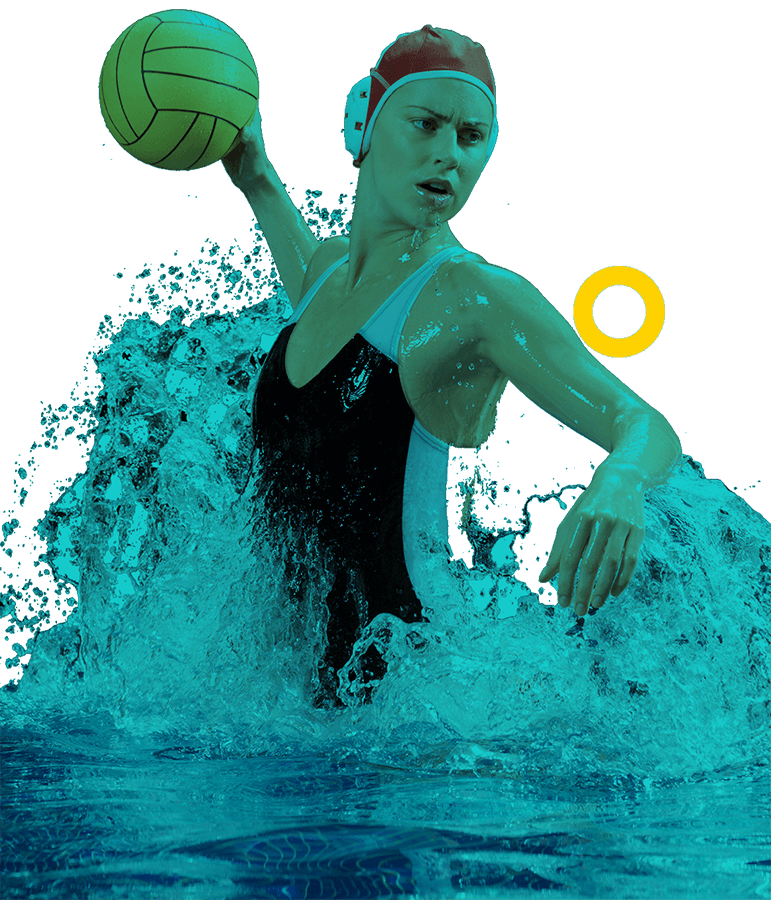 Aquatics Water polo is a pool sport in which two teams play against each other. The objective is to score as many goals in the opposing team's goal as possible in the time the game lasts. The teams, differentiated by the color of their caps, have six players and a goalkeeper in the water. There are fouls, temporary expulsions and definitive expulsions.

A match is divided into four periods of effective play (when the ball is in play) of eight minutes each.
This intense discipline requires its players to have outstanding physical endurance, good reflexes and good swimming skills. 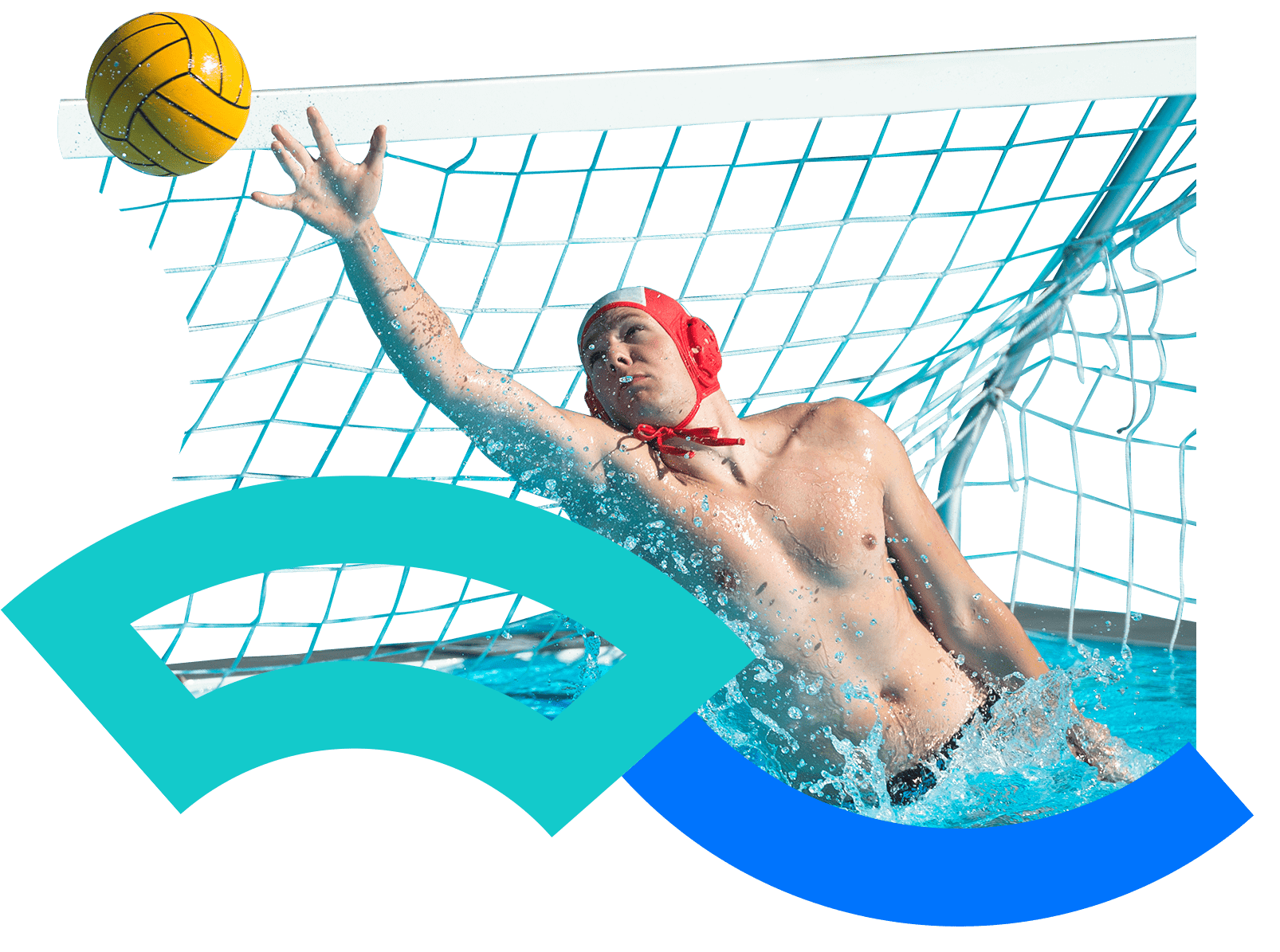 Water polo emerged in the late 19th century in England and Scotland, although it was originally called water handball.

Between 1890 and 1900 the discipline spread throughout Europe and tournaments were organized in Germany, Austria, France, Belgium, Hungary and Italy following the rules developed in England. In 1900 it became part of the Olympic Games.

The discipline, which is celebrated in both men's and women's events, made its appearance at the Pan American Games since its first edition in Buenos Aires in 1951.

The record number of medals is led by the U.S. delegation with 18 gold medals.

The game is played in a swimming pool, where two teams face each other, and the winner is the one that scores the most goals in regulation time.

It is a constant feature of the game to mark and unmark, to go in pursuit of the opponent when he tries to elude him. And, at the same time, players sneak away as soon as a teammate comes into possession of the ball, so that they can receive it freely and watch the play. The penalty kick is the punishment for a serious foul committed less than four meters from the goal.

It is prohibited for players to step on the floor of the pool, and the depth of the pool generally does not allow them to do so. Players have to float for the entire game, which consumes a lot of energy.

What is allowed in water polo? Mark the options:

SFollow the Instagram @waterpolochile_oficial, to see the achievements of the national teams, as well as Chilean players in Europe.