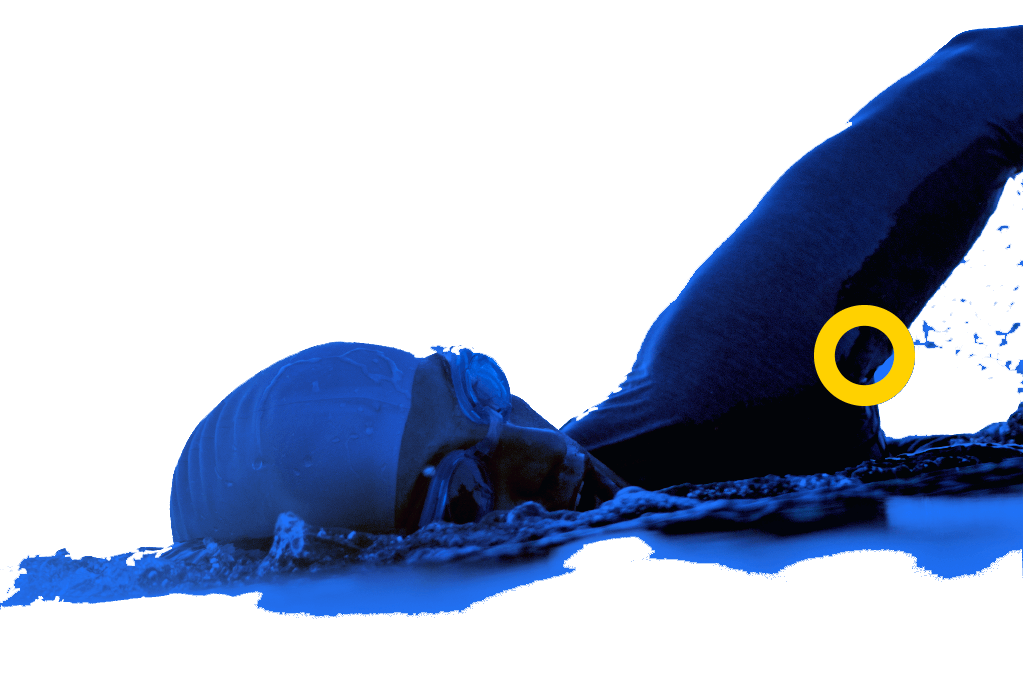 swimming Open water swimming is a discipline that consists of swimming in places such as the sea, lakes or rivers.

The events test the swimmers' endurance and, on several occasions, are decided by tenths of seconds. Of all the events in this discipline, the 10 km is the only one that is Olympic, and is also known as the "aquatic marathon". 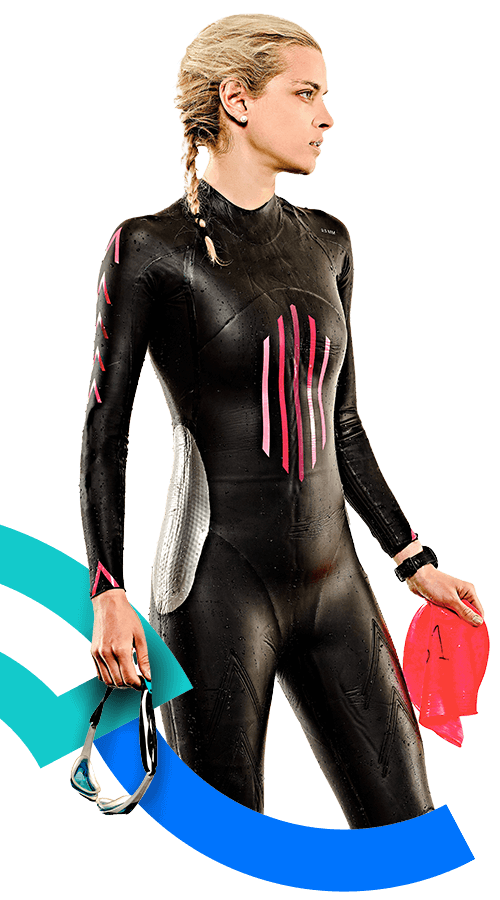 The beginning of the modern era of open water swimming is considered to be May 3, 1810, when Lord Byron swam several miles to cross the Dardanelles Strait from Europe to Asia.

In addition, the swimming events in the program of the first three editions of the modern Olympic Games, since 1896, took place in oceans, rivers or lakes, before the adoption of swimming pools.

As for the Pan American Games, the open water swimming event has been admitted since the edition held in Rio de Janeiro in 2007.

The Pan American medal count, in men's and women's competition, is led by the United States with a total of nine medals. Among these, four gold medals stand out.

It is usually more demanding and requires more physical effort than swimming in a pool due to the distance, water temperatures and/or natural water currents that sometimes have very strong movements, even for an experienced swimmer.

Open water swimming requires strategy, knowledge and technique. Maintaining an effective route depends largely on the conditions of the course, and the swimmer's response to them and changes in the tempo of the race. In the ocean, tides and currents can change rapidly, and experienced competitors know how to use them to their advantage. The water temperature should be a minimum of 16°C and a maximum of 31°C, while the minimum water depth at any point should be 1.40 meters.

Near the 7-kilometer point of the race, swimmers begin to focus on the finish line. Often, those who become medalists break away and are able to maintain their final charge without using much energy and strength. Regularly, competitions are won by margins as small as tenths of seconds.

What should the water temperature be to compete in open water swimming?

At the Baron Pier in Valparaíso, the Hahave Sports Club organizes swimming clinics in the sea. The classes are aimed at children over 12 years of age and adults in general who do not know how to swim and wish to learn about the discipline. The activity is given regularly and aims to familiarize participants with the aquatic environment, learn swimming techniques and safety in the sea. To register and know the schedule, you can check the club's Facebook @DeportivoHahave.