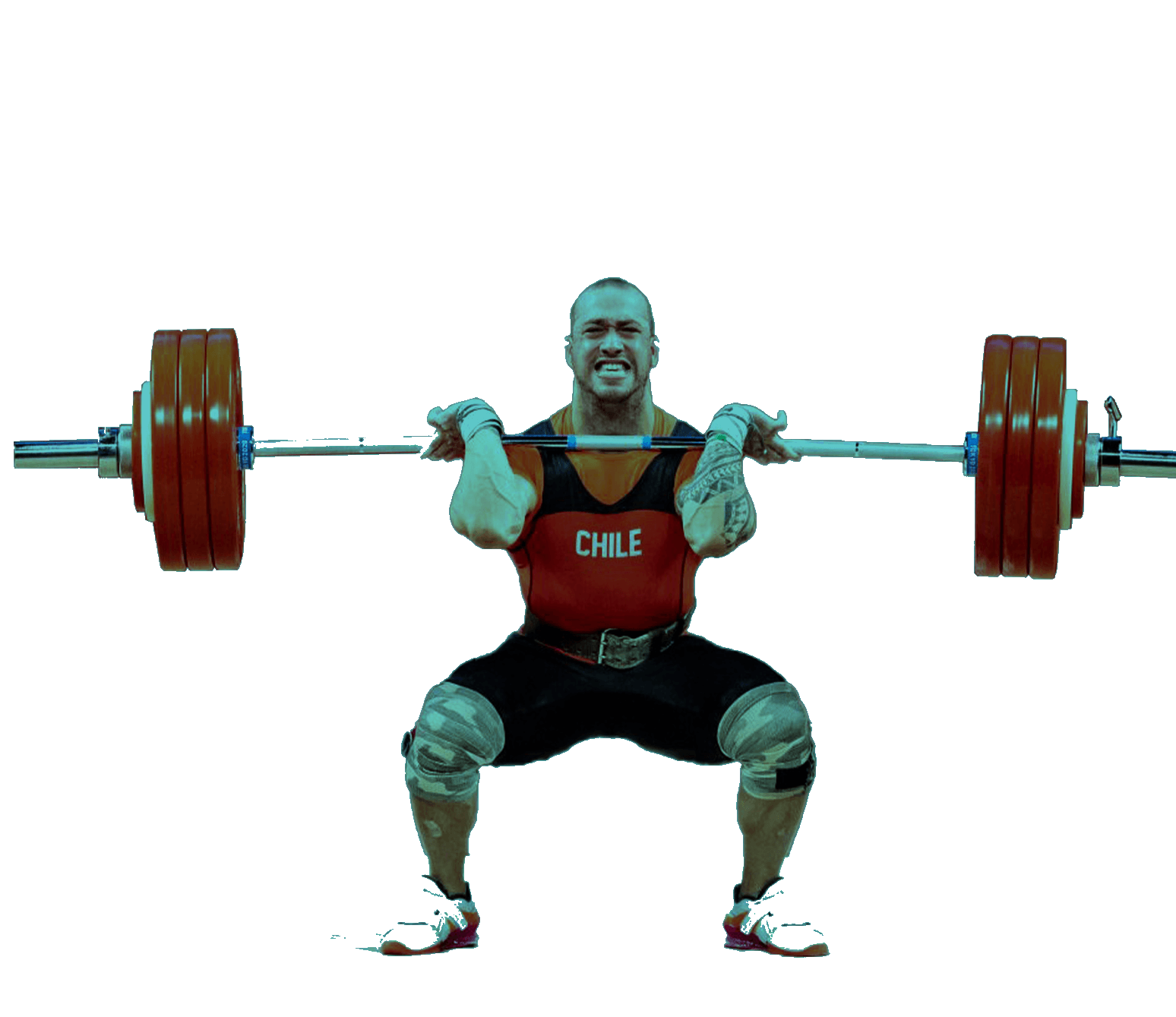 Weightlifting demands maximum physical and mental control. Being able to lift more than twice your bodyweight above your head is not just about using all of your muscles. It also requires absolute concentration, excellent technique and fighting spirit.

This discipline consists of raising a barbell from the ground to overhead. The athletes must finish the exercise with both arms fully extended. 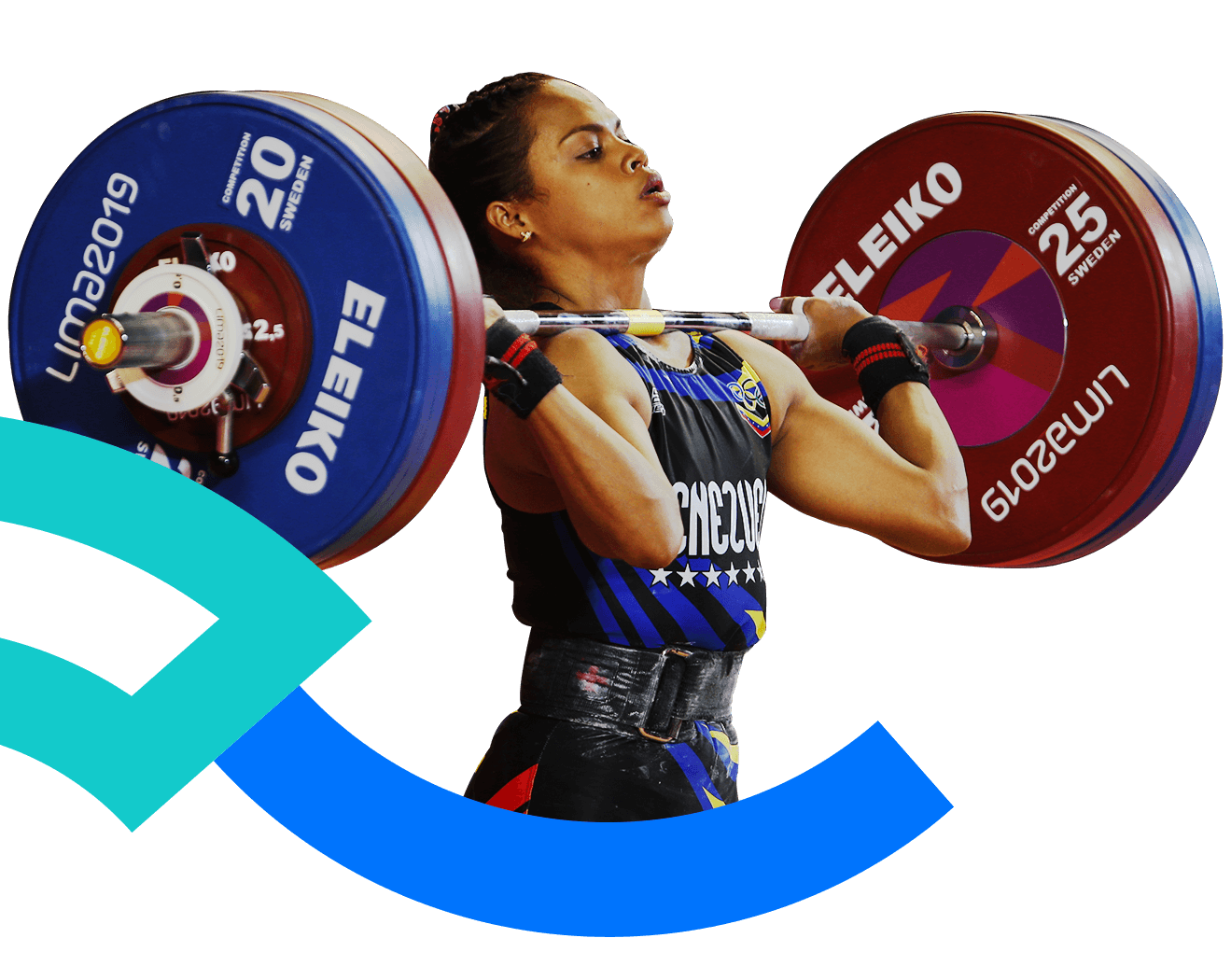 To find the origins of weightlifting we have to go back to China, 3600 BCE, when emperors lifted weights in order to measure their power and leadership.

Moving forward in time, the development of weightlifting as an international sport began in the 19th century. It is one of the disciplines that has been part of the Olympic Games since their beginning at Athens 1896. At that time, the competition was exclusively for men, who could use only one hand.

In the case of women, they had to wait for more than 100 years to participate at the Olympics. Female athletes were allowed to compete at Sidney 2000.

Something similar happened at the Pan American Games. Weightlifting has been part of the programme since 1951 in Buenos Aires, but women were not part of the competition until 1999 in Winnipeg. Cuba leads the medal count with 72 golds.

Nowadays, weightlifters are allowed to lift barbells with two different techniques. One of them is the Snatch, which consists of lifting the barbell from the floor to an overhead position in a single motion. The other is the Clean & Jerk, which has two phases: first lifting the barbell up to the front of the shoulders and top chest, and then raising it to an overhead position.

Athletes are given 3 attempts to lift as much weight as possible, and their best attempt at Snatch and the Clean and Jerk are then added up and the one with the highest combined weight lifted is declared the winner. From the Sydney 2000 Olympics, men compete in 8 different weight categories and women in 7.

In which year were women first allowed to compete in weightlifting at the Pan American Games?

The International Weightlifting Federation released a documentary called Lift the World, that shows the wishes, dreams and goals of weightlifters of every age in four continents. Among them are 10-year-old children in Mexico, teenagers in Cameroon and Tunisia, and at the same time includes interviews with Olympic and World champions. It is available on YouTube for free here: https://www.youtube.com/watch?v=KAT26CL_cXU