Marco and Esteban grimalt: on route to santiago 2023, with a stop in Tokyo

The Lima 2019 Beach Volleyball gold medalists finally traveled to Brazil after a long seclusion due to the pandemic in order to get the necessary points to reach the Olympic Games for the second time.

Serious candidates to repeat the Pan American gold, cousins Esteban and Marco Grimalt are already in Joao Pessoa, Brazil, known as "the city where the sun rises first" due to its geographical location.

In conversation with ADN radio, Esteban Grimalt explained that “we arrived here a week ago and we will be here for a few more days. Winning a lot in games, which is what we lacked in Chile. We are in a training center with several pairs worldwide preparing for the tour that begins with the Qatar tournament in mid-March ”.

Regarding the planning for this 2021, the oldest of the Grimalts, Marco details that “the main objective of this season is the Olympic Games, we have a first semester in which we are going to play six tournaments, all qualifiers for the Olympic ranking, where we intend to stay within the top 15, which is where we are now and that would give us direct qualification to the Games. We feel super mature, very good in the physical part, which was what we worked the most because of the pandemic. Psychologically we are very positive, confident that we are doing a good job and that we will arrive in the best way to our second Olympic Games ”.

The duo is the most successful in the history of this sport for Chile and is accompanied by their coach Paulo Roberto, who guides them on a path that should position them in Santiago 2023 in full sporting maturity: Esteban with 32 years and Marco with 34. A path that they intend to extend even to Los Angeles 28.

“We love competing in Chile, we feel that the atmosphere that is created with people makes us add a lot. It will undoubtedly be a tremendous Pan American Games, we are super motivated and working in the best way for all this ” concludes Marco. 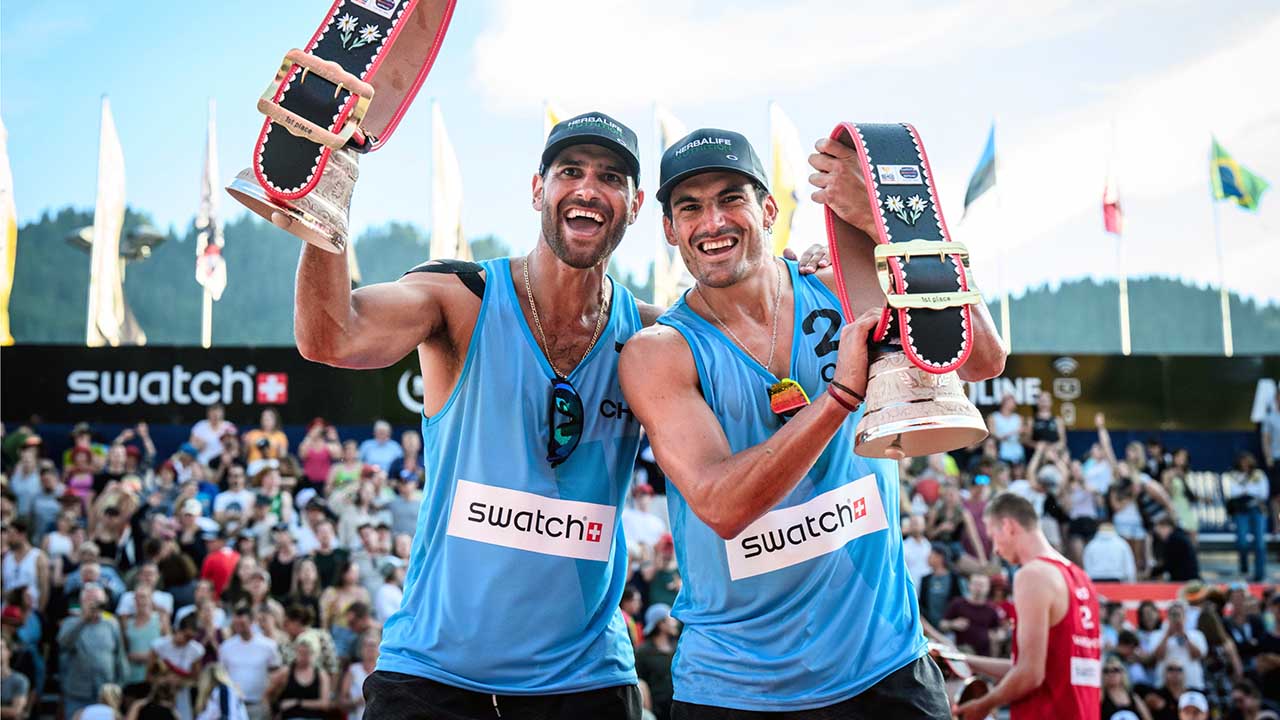 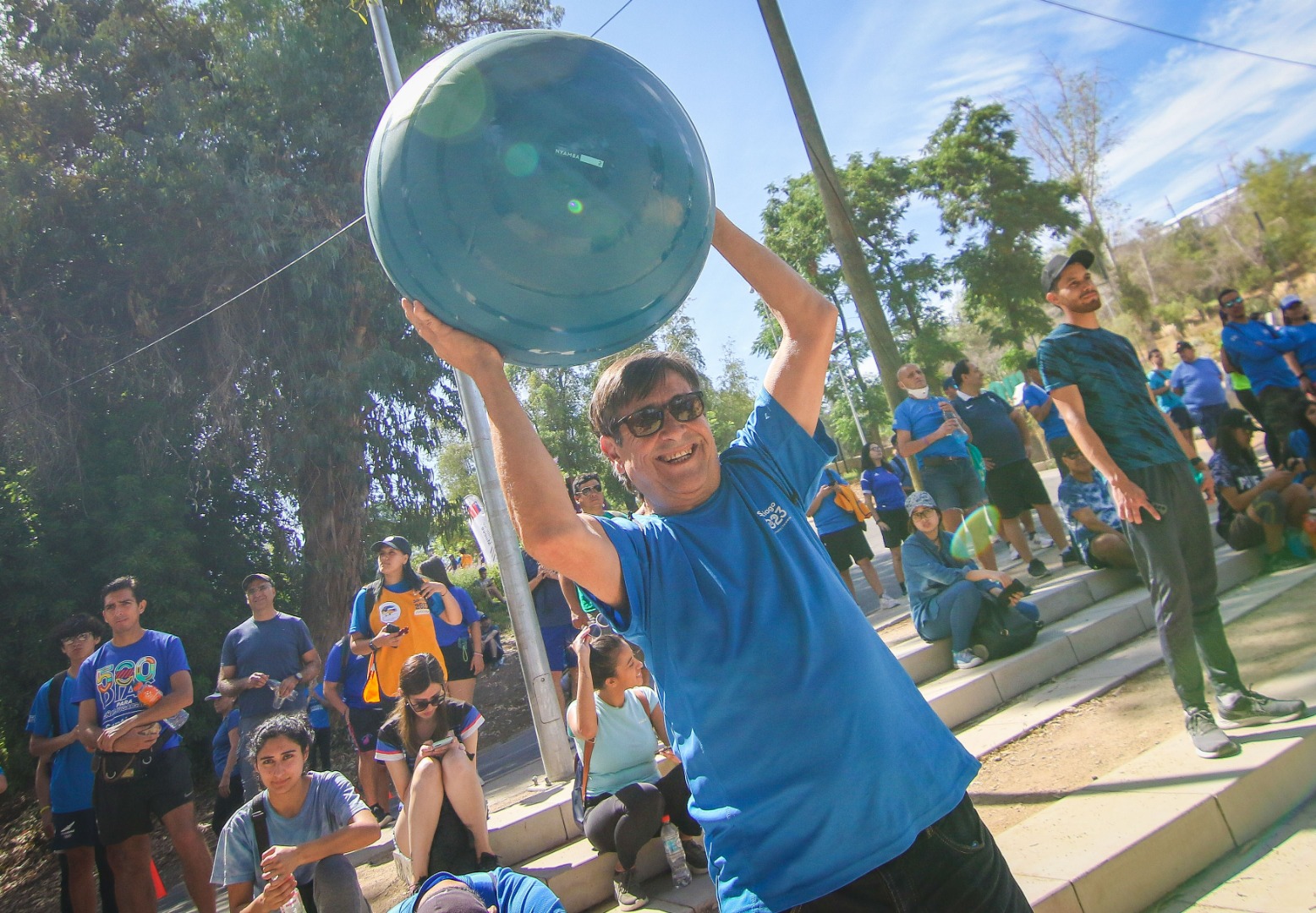 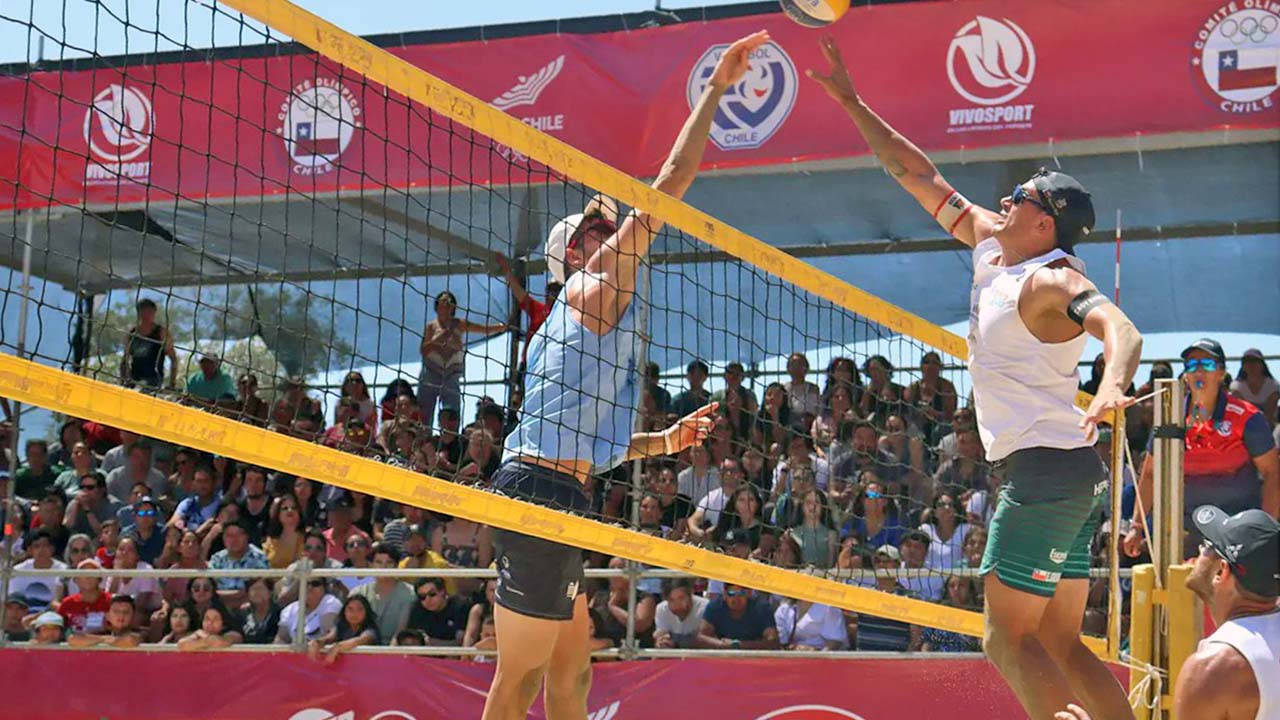 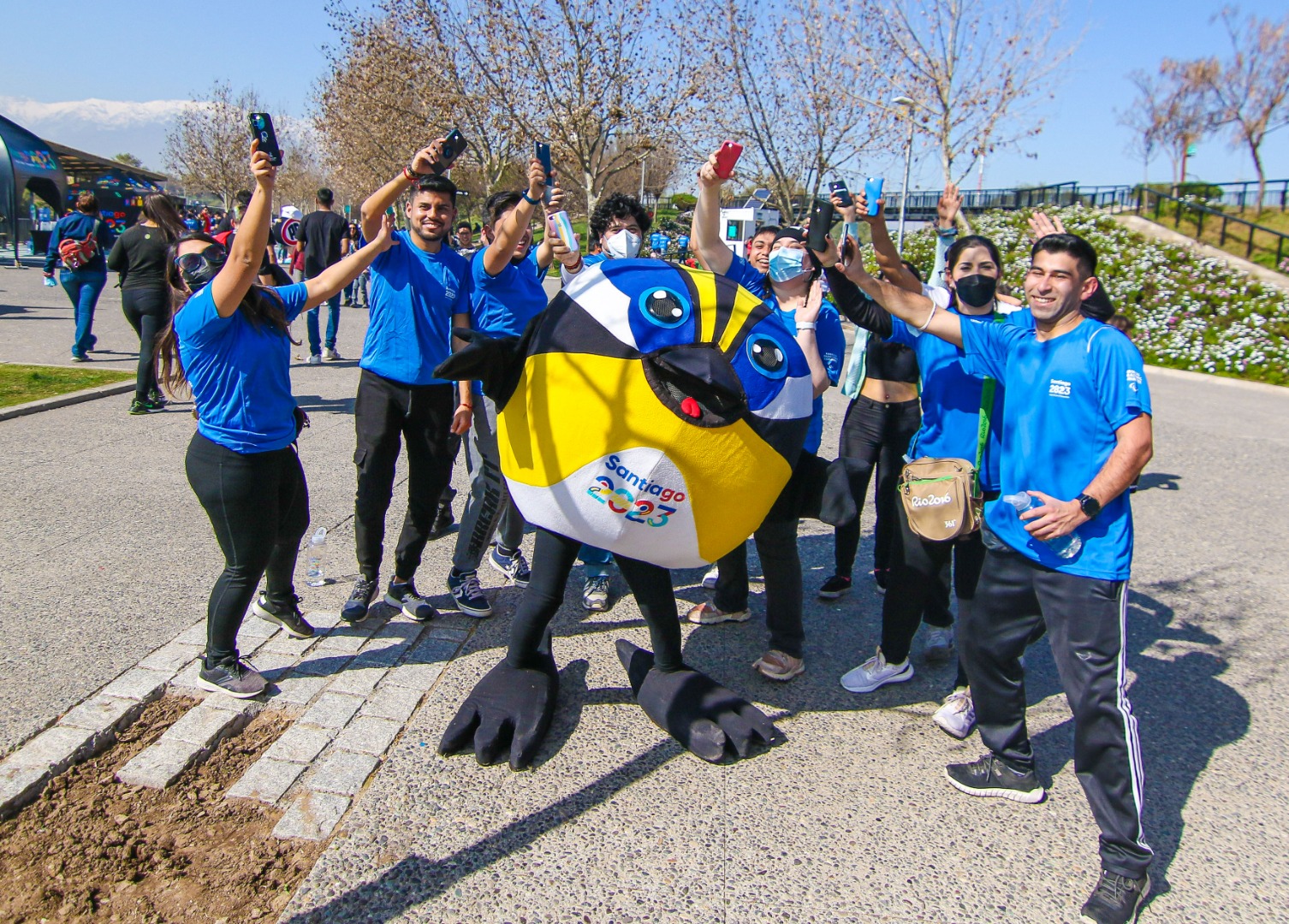