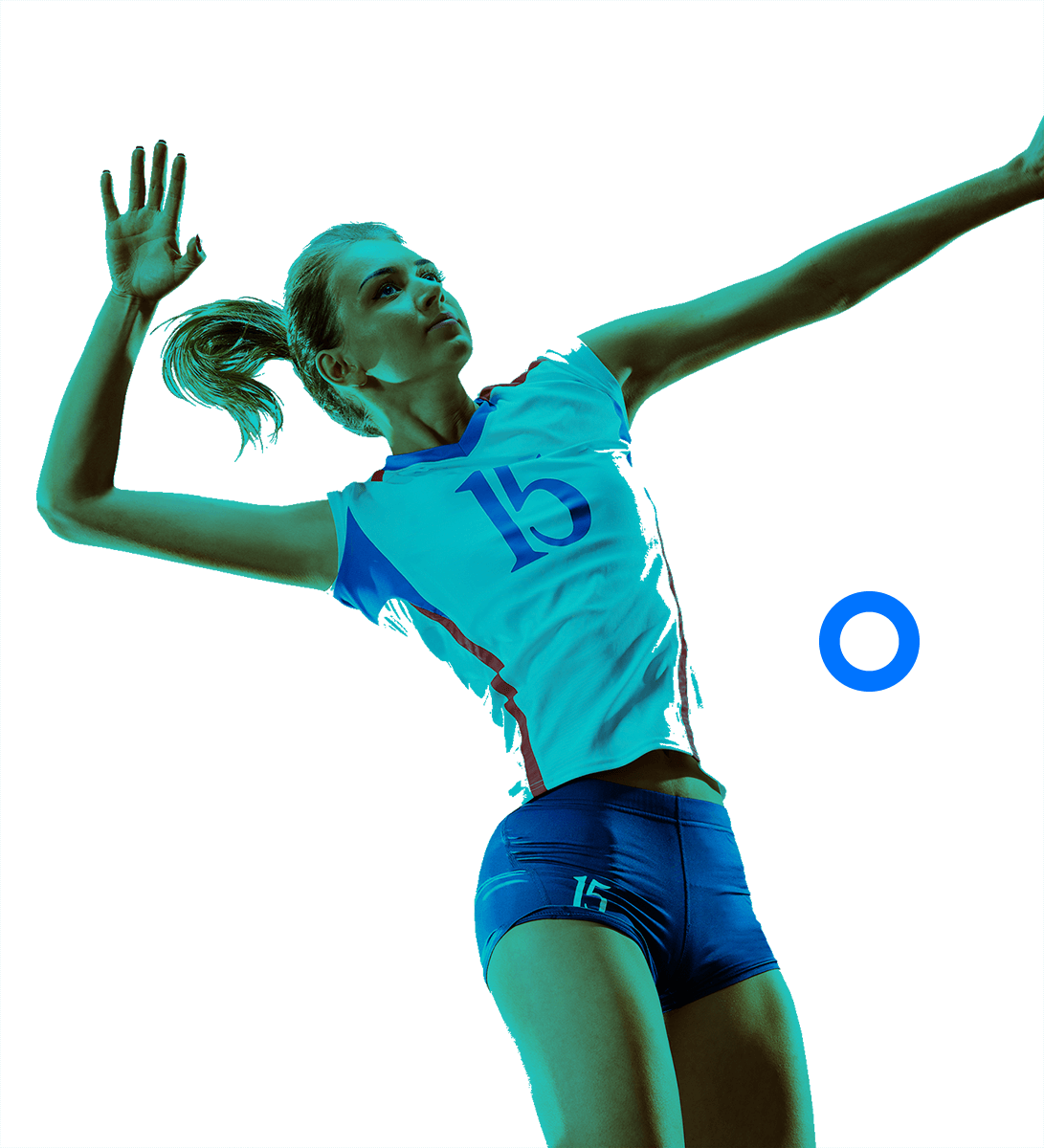 Volleyball is played by two teams of six players each. The game starts when one of the sides serves, sending the ball to the opposite half of the court. Teams are allowed to touch the ball three times before sending it into the opponent's zone.

Players need to have great energy during the game, and also an enormous capacity for reaction, since the ball can reach speeds of 130 km/h. 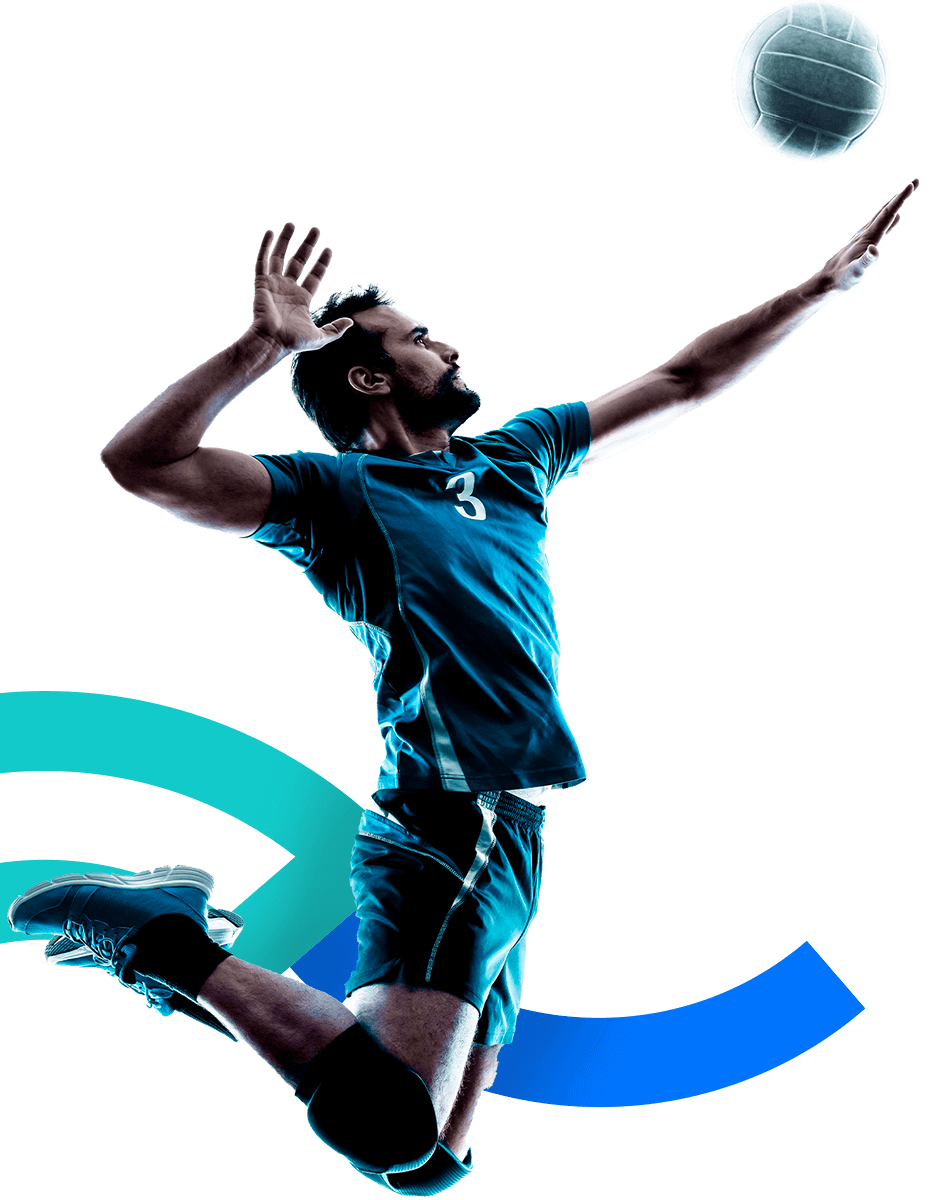 Initially, volleyball was intended to be a sport similar to basketball, but less aggressive.

It expanded globally when the International Volleyball Federation (FIVB) was created in 1947. The first World Championship for men took place the following year, while the first for women was in 1952.

Volleyball, both men's and women's, became an official Olympic sport at the 1964 Tokyo Olympics.

In the case of the Pan American Games, both branches were included in the program earlier, specifically at the 1955 Mexico City Games. The Pan American leader is Cuba with 13 gold medals.

Over time, substantial changes have been introduced in volleyball seeking to be a more attractive game. In 1998, the figure of the libero player was introduced. They wear a uniform of a different color from that of his teammates. Also, she/he cannot serve, block, or spike, so they are only defensive.

What is the name of the position of the player who can enter and leave the field, replacing the rest of the players?

Santiago is full of parks that are perfect for practicing outdoor sports, especially volleyball. We can find from the popular Metropolitano Park, located on the San Cristobal hill, to the little known Familia Park in Quinta Normal.

Find the one closest to you in this guide: http://www.chilevivesano.cl/noticias/los-mejores-parques-para-practicar-deportes