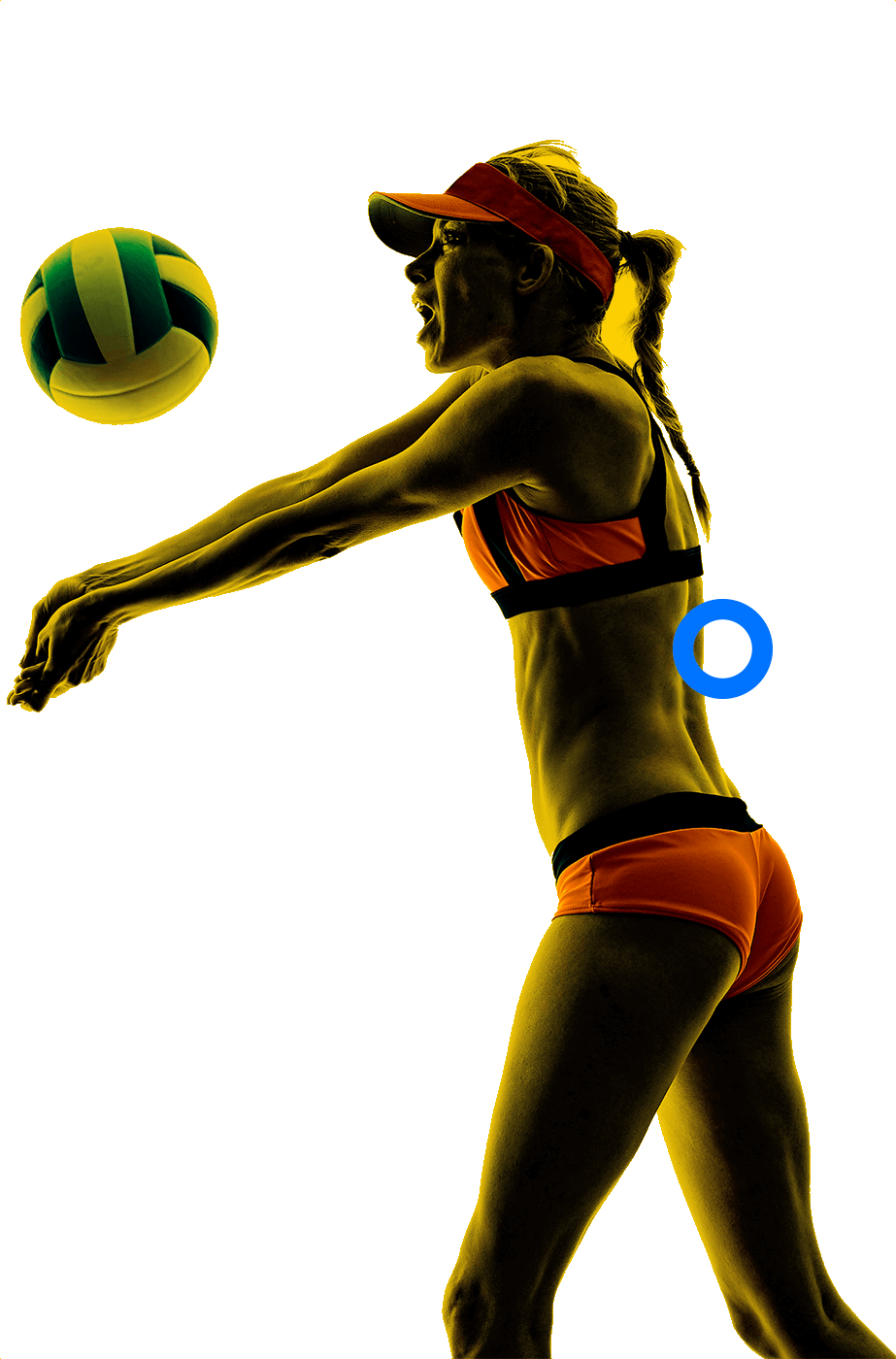 As the wind, sun or rain can have an influence, both negative and positive, the teams change ends when the sum of the scores of the two teams reaches any multiple of seven (of five in the final set). 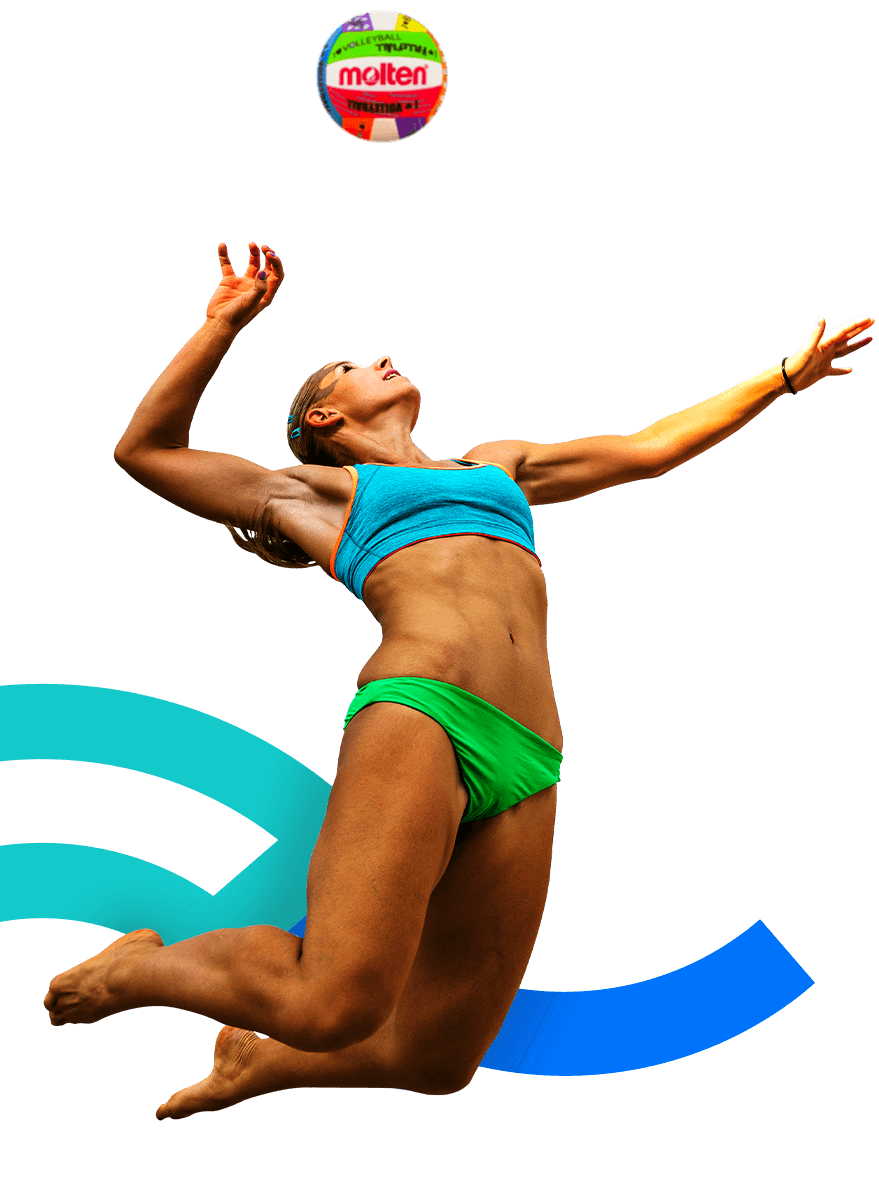 Volleyball was invented in Massachusetts by the Georgia Porgan Family in 1895. The first references to beach volleyball are in Uruguay in 1914 and on Waikiki beach, Hawaii, in 1915. Therefore, the exact and specific origin of beach volleyball is difficult to determine.

However, the modern game with teams of two players emerged in Santa Monica, California, in the 1920s. Originally conceived as a leisure activity, it soon became an exciting and popular sport.

By the 1930s, the sport reached southern and eastern Europe, long before the organization of professional players was established in the United States in the 1980s. The first international tournament governed by the International Volleyball Federation (FIVB) took place in 1987, and the international circuit was born in 1990.

Beach volleyball made its Olympic debut at Barcelona 1992, as an exhibition sport, before becoming part of the Olympic program at Atlanta 1996. In the Pan American Games it debuted at Winnipeg, Canada 1999, and the medal table is led by Brazil with five gold medals.

Matches are played to the best of three sets. The first 2 sets are won by the first team that reaches 21 points. If the game is tied, the victory will be taken by the team that reaches 15 points in the third and final set.

All couples have a player who blocks and stays longer at the net and another who defends in the back of the court. At the same time the player who does not shoot is constantly telling his partner where the spaces are in the opposite field. Clearly, the tactics used by each team is essential to achieve victory.

It is smaller, because it measures 16x8 m. The volleyball court measures 18x9m

Just an hour and a half from Santiago, in the Valparaíso Region, is Maitencillo beach. On its south side, on Aguas Blancas beach, from January to December you will find different fans playing beach volleyball. You can join without being an expert!