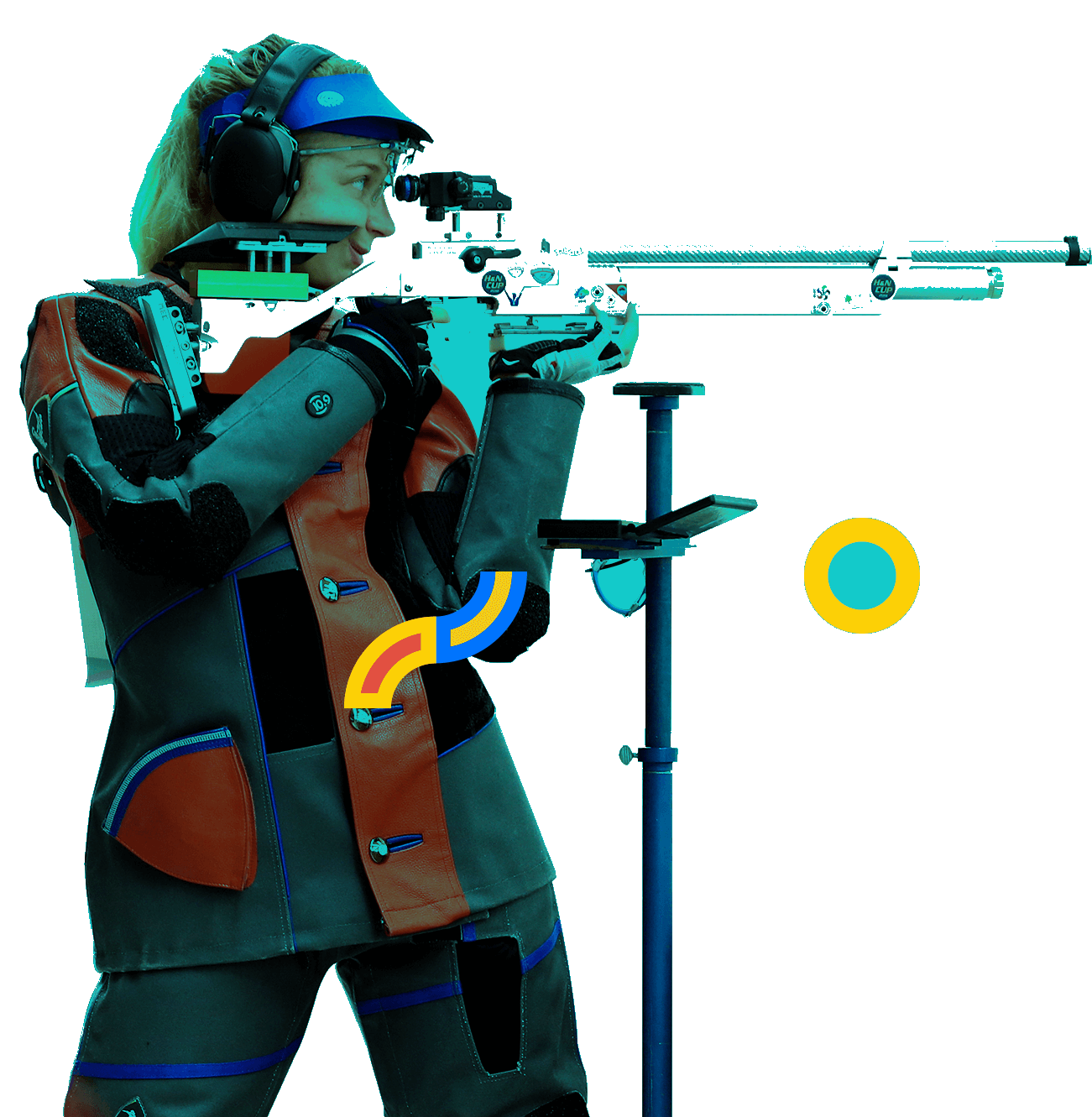 In shooting there are three disciplines: carbine (rifle) and pistol, in which athletes shoot fixed targets in a shooting range, and shotgun, which consists in shooting moving targets. Even when fitness is important, athletes from this sport also need to have a great mental strength.

This sport tests the precision and concentration through the handling of a firearm or compressed air weapon. Victory may depend on a single shot. 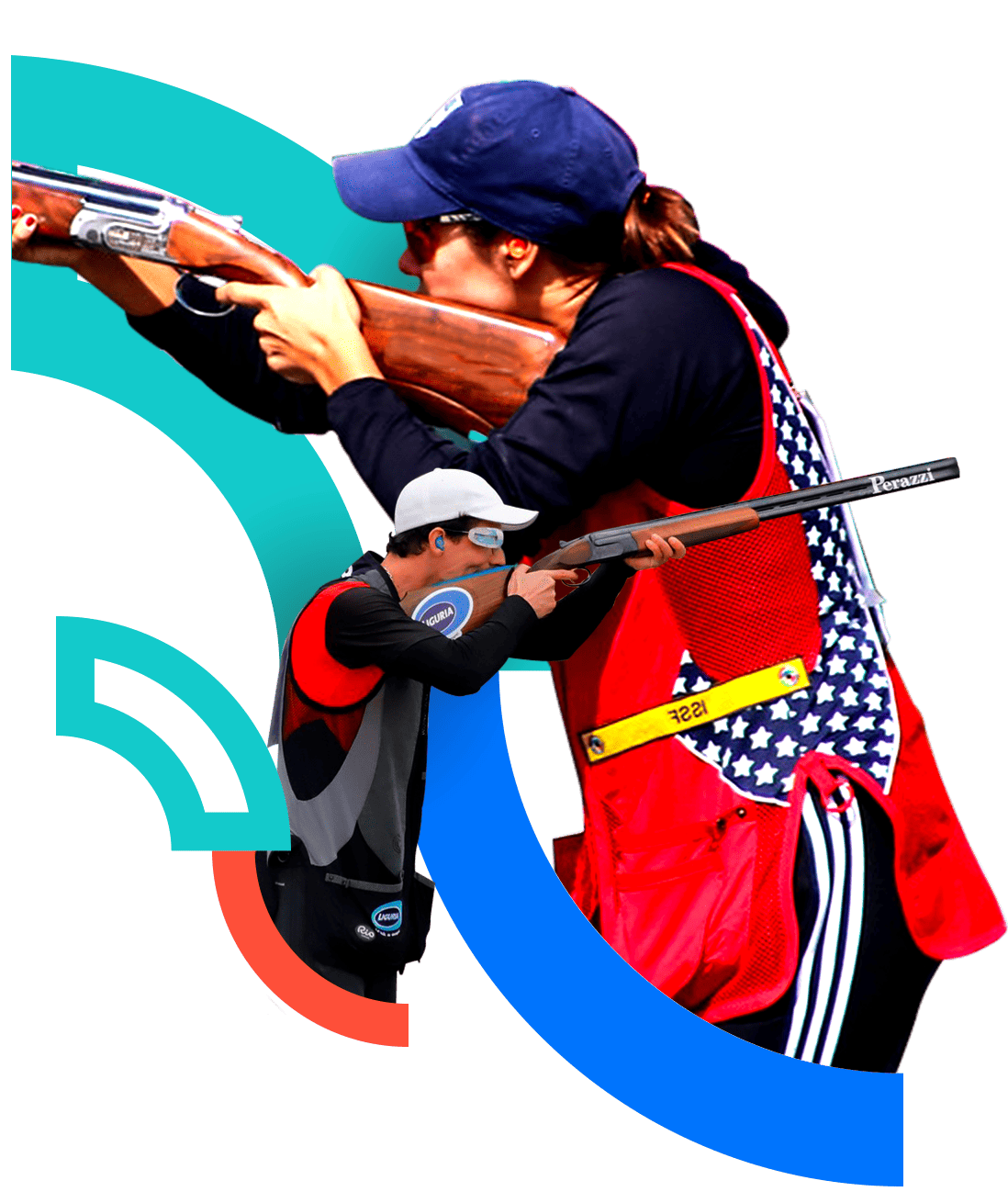 In the 50s, the Leather Slap competitions were very popular and were being used as something other than having a good time in the range. The best gunmen back then were always looking for ways to shoot faster and with higher precision. The quick draw shots from Leather Slap arose from the amorous affair between the US and the Western movies of the time, but the Bear Valley Gunslingers were always experimenting with more modern techniques.

Shooting has been disputed since Buenos Aires 1951, the first edition of the Pan American Games. The historical medal count is led by the United States, a delegation with 237 gold medals.

In the case of carbine (rifle) and pistol, participants aim at a target with concentric circles and the ones that hit closer to the centre earn more points: rifle 50 m, compressed air carbine 10 m, rapid fire pistol 25 m and compressed air pistol 10 m. There are also three shooting positions: on the knee, where athletes take a kneeling stance, and supports the weapon on the bent leg, prone, where the athlete shoots while being prone, and standing. Only some events include all these shooting positions. There are 3 shooting distances: 10 m, 25 m and 50 m. In 10m, the events are women’s, men’s, and mixed team air pistol and women’s, men’s, and mixed team rifle. In 25m women’s pistol and men’s rapid-fire pistol. In 50m, men and women compete in the 3x40 event which includes shooting from three positions: kneeling, prone and standing.

What elements pf protection are essential for the practice of this sport?

The use of a personal protection equipment, protective glasses, and hearing protection.