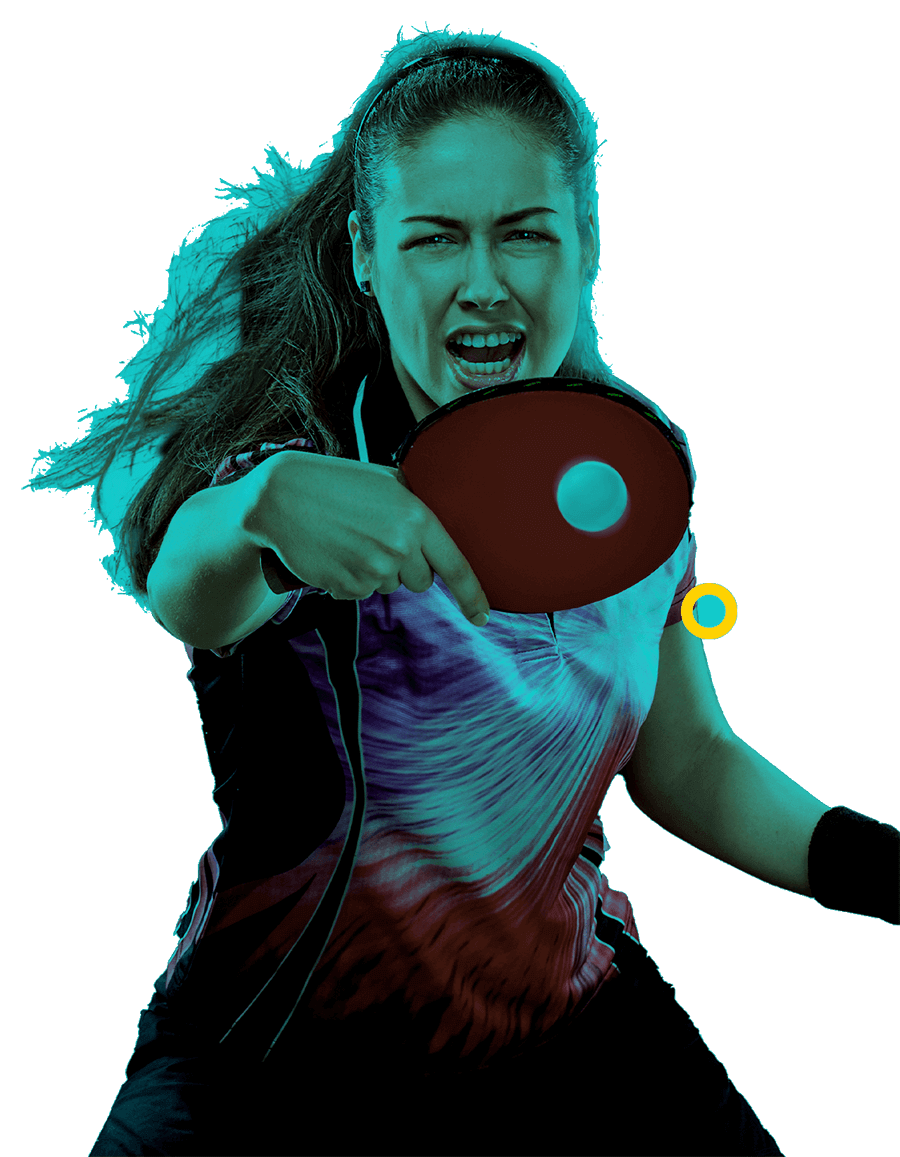 Table tennis is the world’s most practiced sport.

It may be played in singles or doubles, its objective is to hit the ball and make it go over the net and bounce in the middle of the opponent’s table, in such a way the opponent may not reach it or return it correctly. 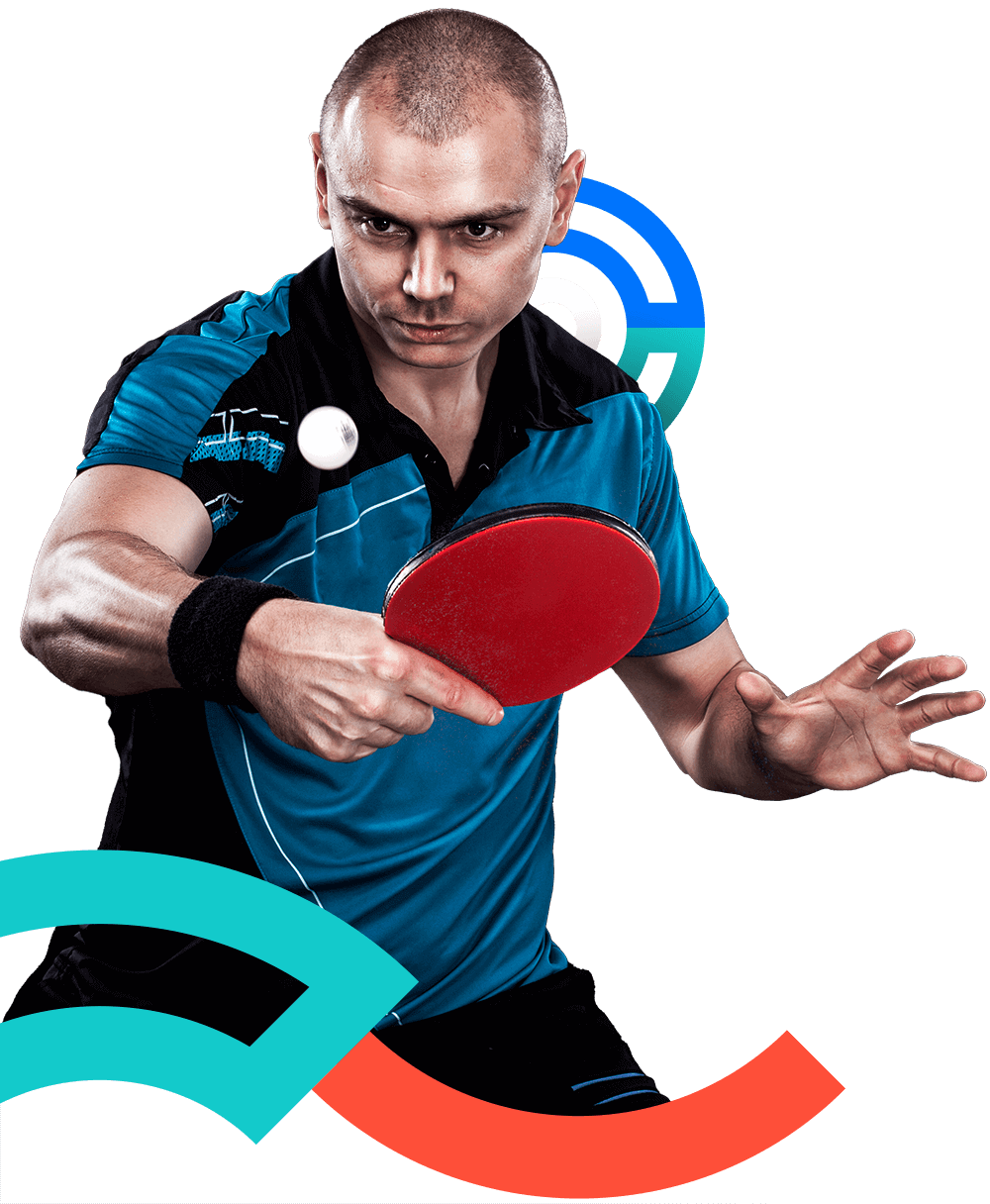 Despite the success of this sport in Asia, it was born in England as “ping-pong” by the end of the 19th century, after a rainy afternoon in the England club. Tennis players, frustrated for not being able to play due to bad weather, had the idea to improvise an indoors game with characteristics similar to tennis, but in miniature size. They took a squared table, in the centre they placed a rope held in place by wooden poles, using it as a net and then they took a flat object to replace the racket. They used any object as a ball, and the first ones were made from cork.

Table tennis has come a long way from its origins, when high class English families used to play after dinner. Over a century later, it is the sport with the largest number of recreational players.

In its beginnings, table tennis had names such as “ping-pong”, “whif, waff” and “flim flam”, that imitated the ball’s sounds upon being struck. In 1926 it is named table tennis after the foundation of the English Association, and after this the International Table Tennis Federation was born, the same one we know today, after the first world congress and championship in 1927.

In 1992, the definitive name is adopted and the regulations are composed by a Cambridge student.

This discipline has been celebrated in the Pan American Games since the 1979 edition in San Juan. The United States leads the all-time medal count with 23 gold medals.

7 sets with 11 points, each one awarded by a difference of two points. If there is a tie at 10, the game continues. The service is per turns until one player wins by two points.
If the ball barely touches the opponent’s field, it is valid. If the player touches the table with any part of its body, apart from the racket, the player loses the point.
A player will lose a point in the following cases:
a) If they fail to perform a correct service.
b) If they fail to return the ball correctly.
c) If they obstruct the ball.
d) If they hit the ball with a face of the racket that has a non-accepted surface.
f) If their free hand touches the surface of the game while the ball is in play.
g) If anything they are wearing touches the net while the ball is in play.
h) In doubles if the player hits the ball out of the appropriate sequence, except when there has been a real mistake in the game order.
In doubles, the players in the couple must hit alternatively the ball. The service will be done in a crossed manner from the right side of the serving player.
The team matches consist in four single matches and one double match, each of them played in best of five sets. Each team has three players and the matches finish when a team has won three single matches. In the doubles match, the players take turn hitting the ball.
The official table tennis events are:

It is correct that in table tennis…

The speed of the ball may exceed 100 km/h and the contact time of the ball and the racket is 3 milliseconds.

A match played between players burns around 300 calories per hour.

The election of the side and the right to serve or receive first in a match must be decided by a coin toss.