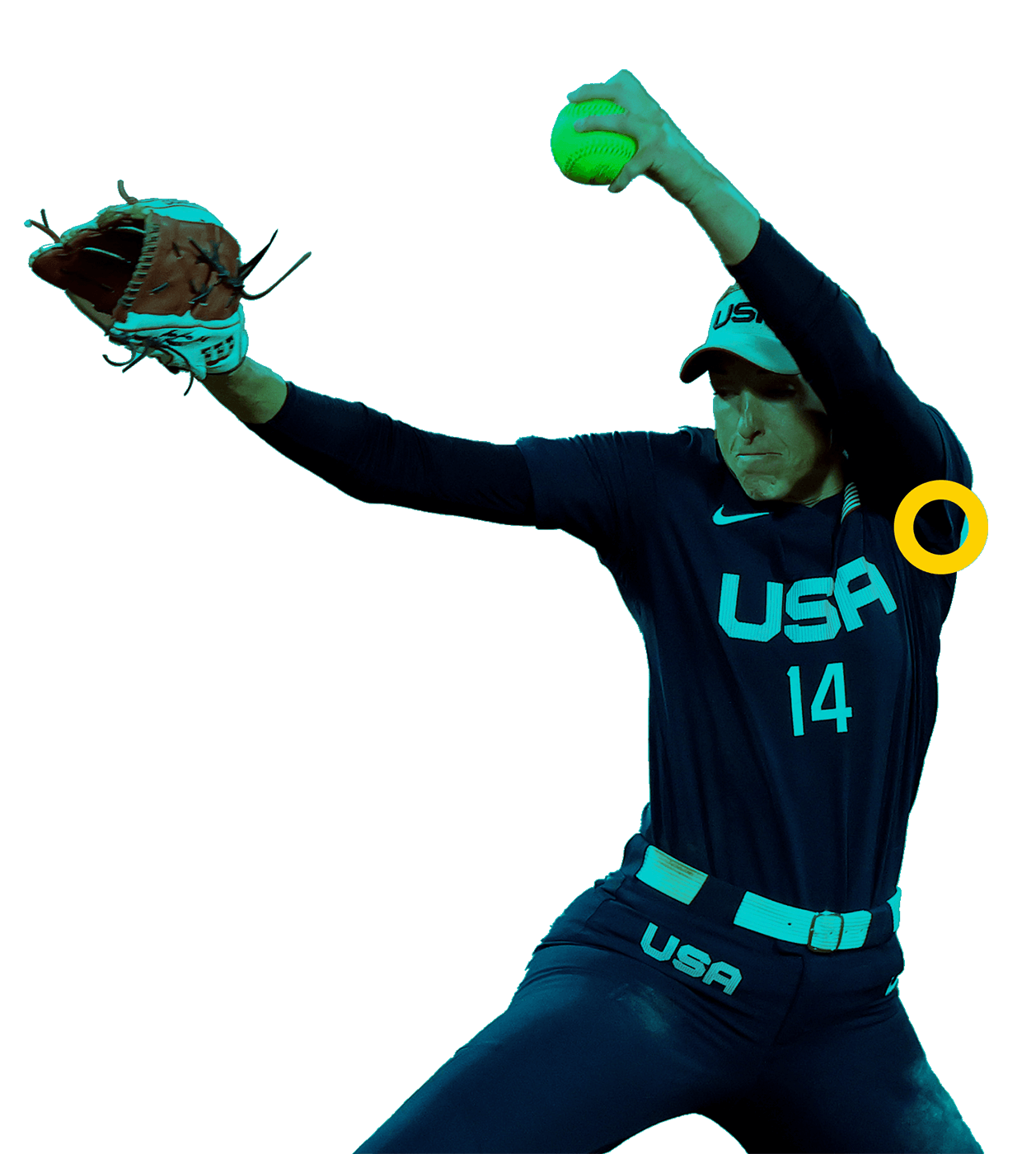 Softball is a discipline derived from baseball. It is played on a grass and clay field known as diamond, but it is smaller than the traditional baseball field.

It is played with a ball slightly larger than the baseball and is manufactured according to the same model. 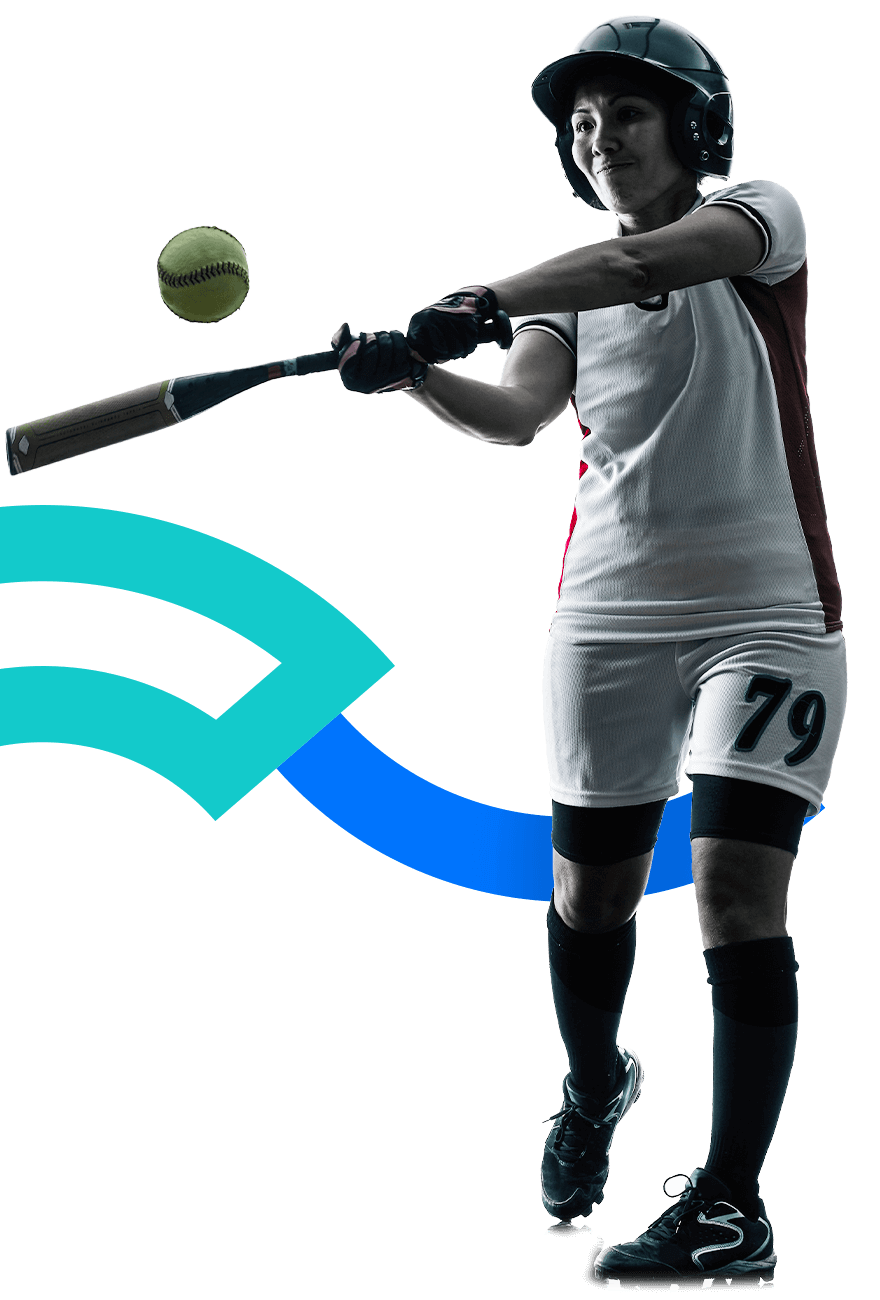 Softball was introduced as an Olympic competition sport exclusively in the women's category in Atlanta 1996. It was part of the Olympic program until 2008 and, after a break, returned to shine again in Tokyo 2020.

Softball was admitted to the eighth edition of the Pan American Games, held in San Juan in 1979. In 2003 the men's tournament was interrupted, but in Toronto 2015 it was reintroduced to the Pan American program.

The Canadian team has won the most medals, with 10 gold medals.

Softball is a team sport in which a ball is hit with a bat. The offensive team has to hit the ball far enough without getting an out.

For that, he has to go through small bases such as first, second and third until he reaches home. When at home, a run is added to the team; meanwhile, the opposing team must be prepared for any ball that passes close by.

A game consists of seven innings. In each inning, one team bats and defends alternately. The team that scores the most runs wins.

How is it different from baseball?

The length of the game is also shorter, with only seven innings compared to baseball's nine.

How many innings does softball have?