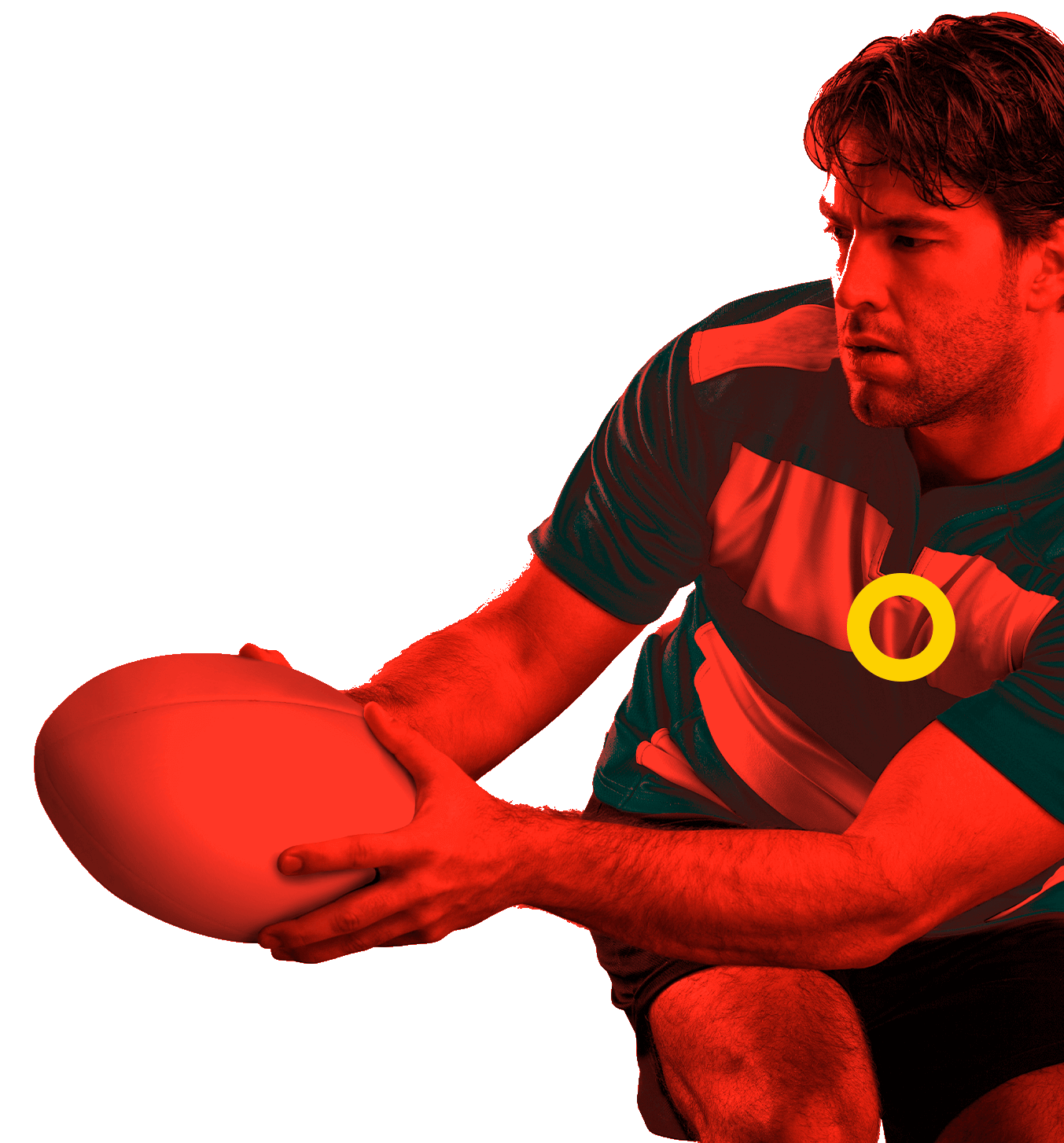 Rugby 7 is played by men, women, and children all over the world. More than 8.5 million people participate regularly in the sport from 6 to over 60 years of age.

The objective of rugby is to make an oval-shaped ball to cross the goal line located on the other end of the field and earn points for it. This is achieved by running with the ball, passing and kicking it. Rugby is different from other ball sports in the way that it must be passed behind between the players as they advance towards the try line in the opposite field. 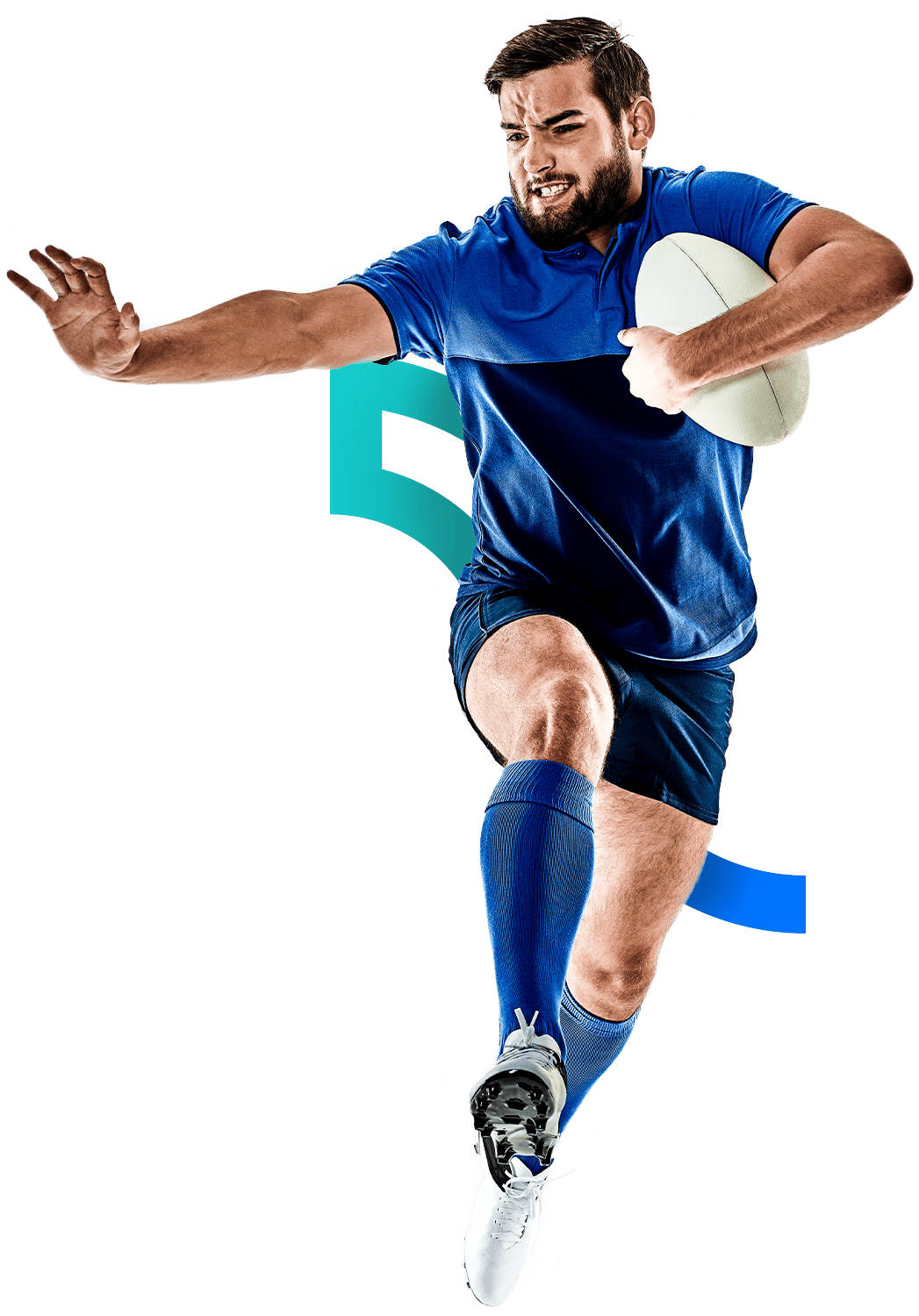 The roots of rugby go back to the football soccer in English public schools during the 19th century. During a football soccer match in the Rugby School in 1823, a young player called William Webb-Ellis suddenly picked up the ball and ran with it towards the goal. His action marked the start of a totally new sport.

Rugby School gave its name to the sports and developed its first rules. The Rugby Football Union was founded in 1871, and the International Rugby Board – now known as World Rugby – was established in 1886.

In the Pall Mall restaurant in London, on January 26th, 1871, the first federation of rugby football was founded, the Rugby Football Union of England, integrated back then by 22 clubs. Three lawyers that had been students in Rugby were tasked with drafting the first regulations, which were approved in June 1871.

By the end of the 19th century the Five Nations Tournament was established: Scotland, Ireland, England, Wales and France. In 1908, rugby was included in the Olympic Games, an afterwards in 1920 and 1924.

In 1954 the first championships of the FIRA were performed, where France, Italy and Spain participated. These were not celebrated again until 1965-1966, and since then it is a yearly event.

Halfway into the 19th century, rugby was taken to USA, and there football soccer had already became popular, thus very quickly a new sport which was a mix of rugby and soccer arose, the American Football, with rules created around 1970 by the players from Harvard University’s team. During the second half of the 20th century the game has improved and expanded to other countries.

Rugby 7 began to be played in the Pan American Games in the Guadalajara 2011 edition. The medal tally is led by the Canadian delegation, a team that has won a total of four gold medals in both men's and women's events.

The game is essentially identical to the traditional rugby league, but scrums only involve three players per team and all goal kicks must be performed by dropping the ball on the ground (drop). In summary, five points are awarded for passing the try line with the ball, and two points for kicking the ball through the vertical poles after the try, for a penalty kick, three points are given. The ball cannot be passed forwards, but it can be kicked forward to perform an auto-pass. All these rules and the scoring system are applied in rugby seven. However, there are several key adaptations in rugby seven rules.

While a rugby team is played with 15 players, rugby seven only has seven players on the field for each team. Teams are composed by three forwards and four line-backs, though even the forwards, traditionally the heavy-weights in rugby, are comparatively smaller in seven.

Matches are played in two 7-minute halves with a 2-minute break between the halves. The short time to play the game is designed to promote the attack game. Players with a yellow card are timed-out for only two minutes, instead of ten.

The line starts and scrums are a lot less important and generally disputed by only two or three players. Teams may also perform a total of three substitutions, from a pool of five substitutes.

How do you score points in rugby?

Did you know that http://www.rugbychile.cl is the largest rugby community in the country? Through this specialized digital media, created under the collaborative and wellbeing working policies, a team works supporting the strengthening of the discipline, offering a space that works as a communicational facilitator between friends, players, clubs, managements, associations, etc. They are a contact network where everyone may share their news, experiences, activities, advice, data or any other useful information for the rugby community or people related to this sport.