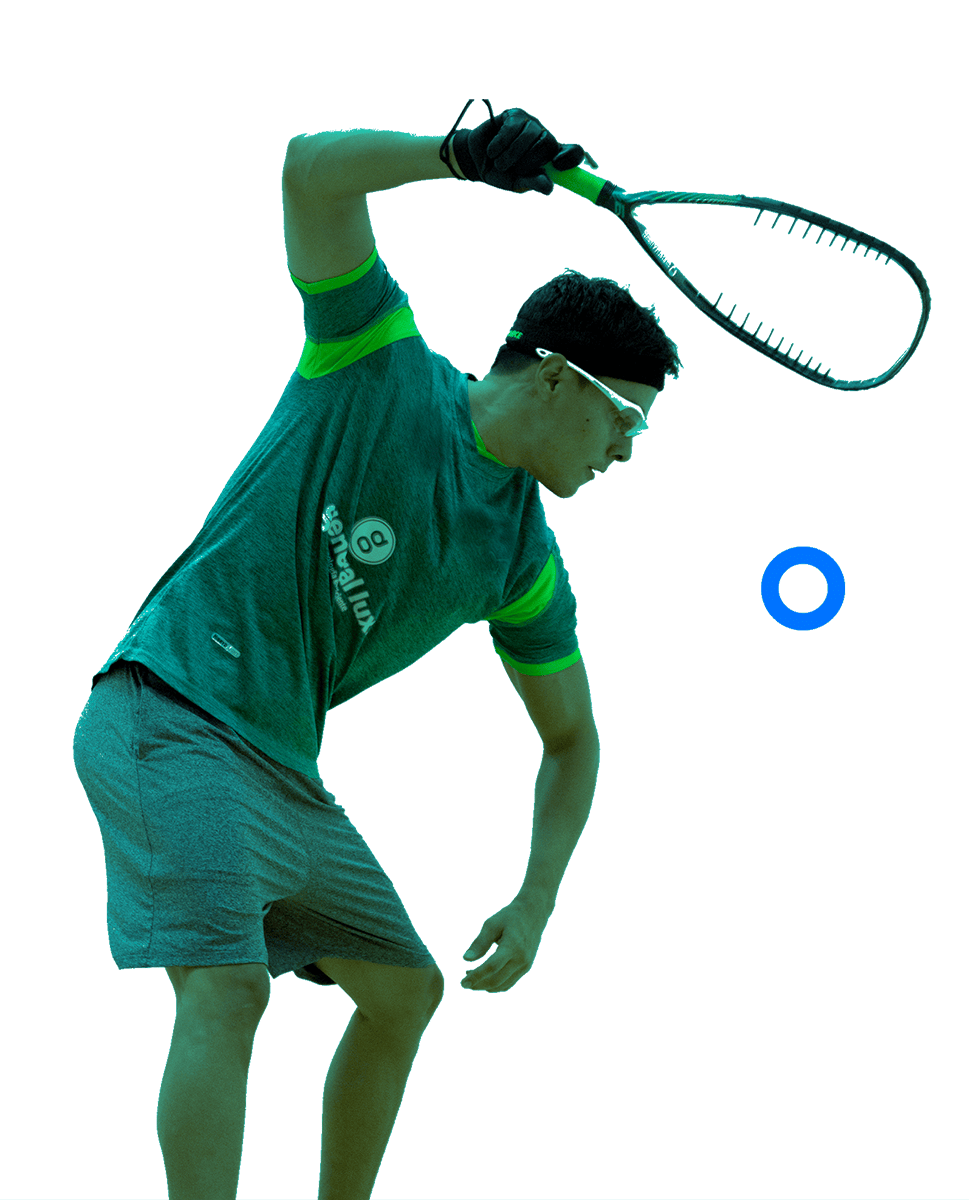 It is a sport played with a short-handled racket and a rubber ball in a completely enclosed space.

Consider the ceiling and all walls as a valid playing surface. It is a discipline of extreme speed, concentration and agility, which is very easy to learn and practice. 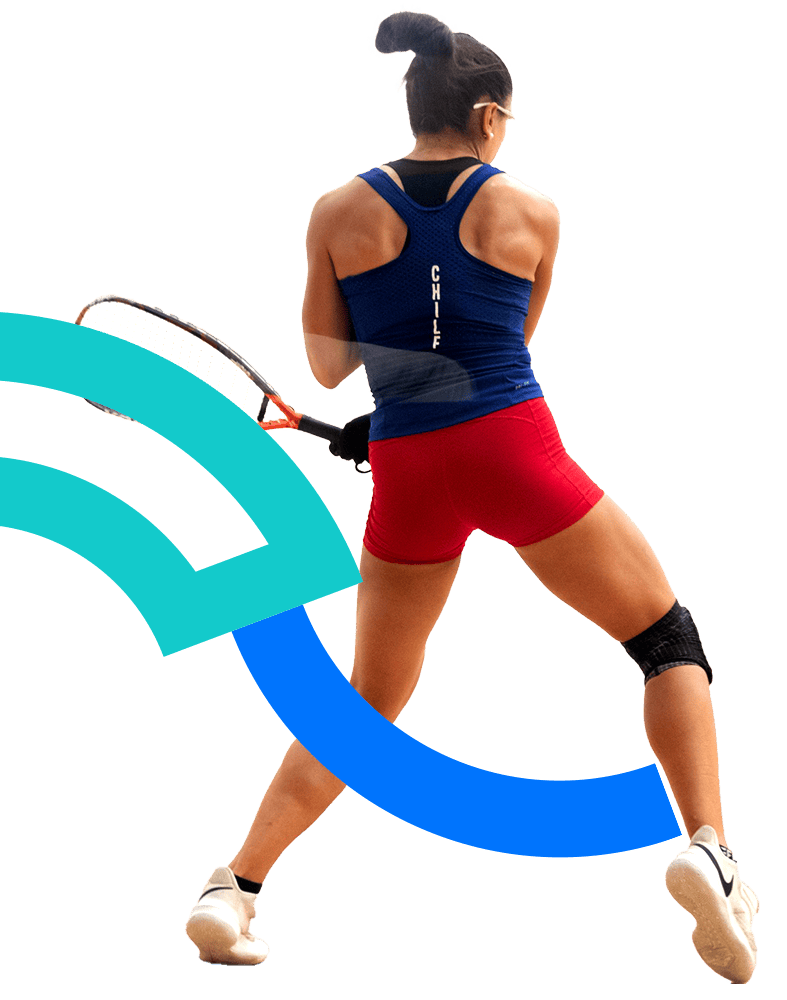 It was officially born in the 50's in the United States. It was the former tennis player John Sobek who devised a new way of playing in an enclosed space, free from the vagaries of the weather. Based on tennis, the rules were supplemented with rules similar to other racquet and ball games.

Racquetball had its Pan American debut in 1995, in Mar del Plata, Argentina. And since then, except for Rio de Janeiro 2007, it has participated in all editions of the Pan American Games. It is played in singles, doubles or team competition.

It is a sport that originated in this continent, with a high development in America and with great American exponents that shine at world level.

The objective of this sport is to make a serve or hit with the rubber ball, without the opponent being able to return or hit it correctly. To win the match, competitors must score 15 points in each of the sets or games.

The ball must hit against the front wall and can bounce on any of the surfaces: walls or ceiling, including the back wall, which gives it a particularity over other racquet sports. The move, also called rally, is won when the opponent cannot return the ball before two bounces on the floor. It is also a point if, when returning the ball, it touches the floor before reaching the front wall.

In 2022, the game format was changed, seeking to increase the dynamics and speed of the matches. Points can be added by both players, server and receiver, with the exception that when the player who is serving loses the play, the change of server is made. To win a match, the player or teams must win three out of five games.

Paola Longoria, from Mexico, won gold in Women's Singles, Doubles and Teams along with teammates Samantha Salas and Montserrat Mejia.