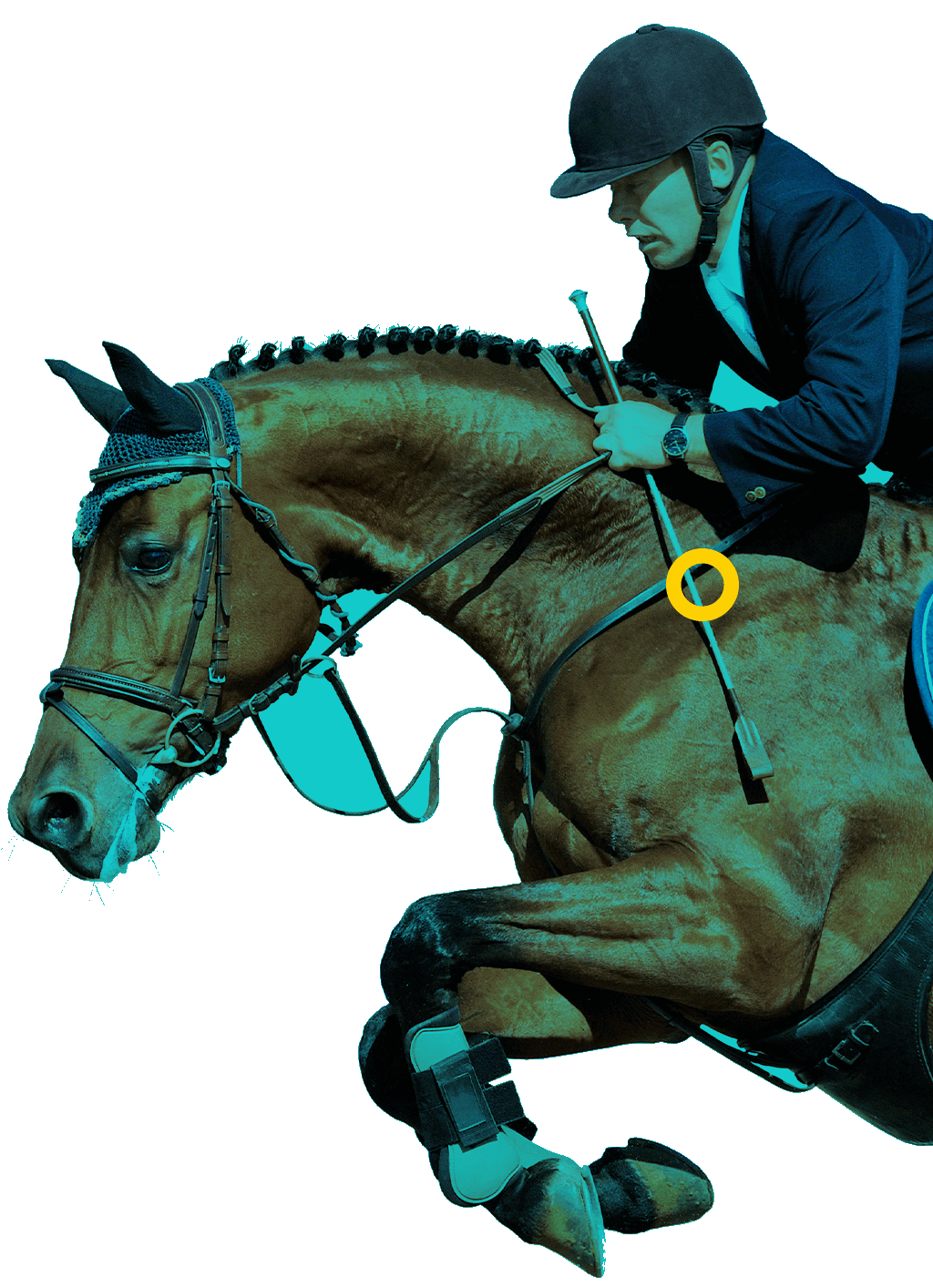 It is an Olympic sport that integrates five different disciplines: it consists of fencing (epee), swimming (200 m freestyle), horseback riding (show jumping test) and laser-run (four circuits of five shots at an electronic target with a laser gun plus 800 m of running), for a total of 20 shots and 1,200 meters of running on foot.

Thanks to several innovations, modern pentathlon has become an even more demanding sport, that takes the athletes to their limits. Only those with an exceptional mental and physical endurance, along with a great mastery of the five disciplines, may take the gold home. Modern pentathlon is also a symbolic sport for the event, since the five Olympic rings from the Olympic logo, are inspired in the five events of the modern pentathlon. 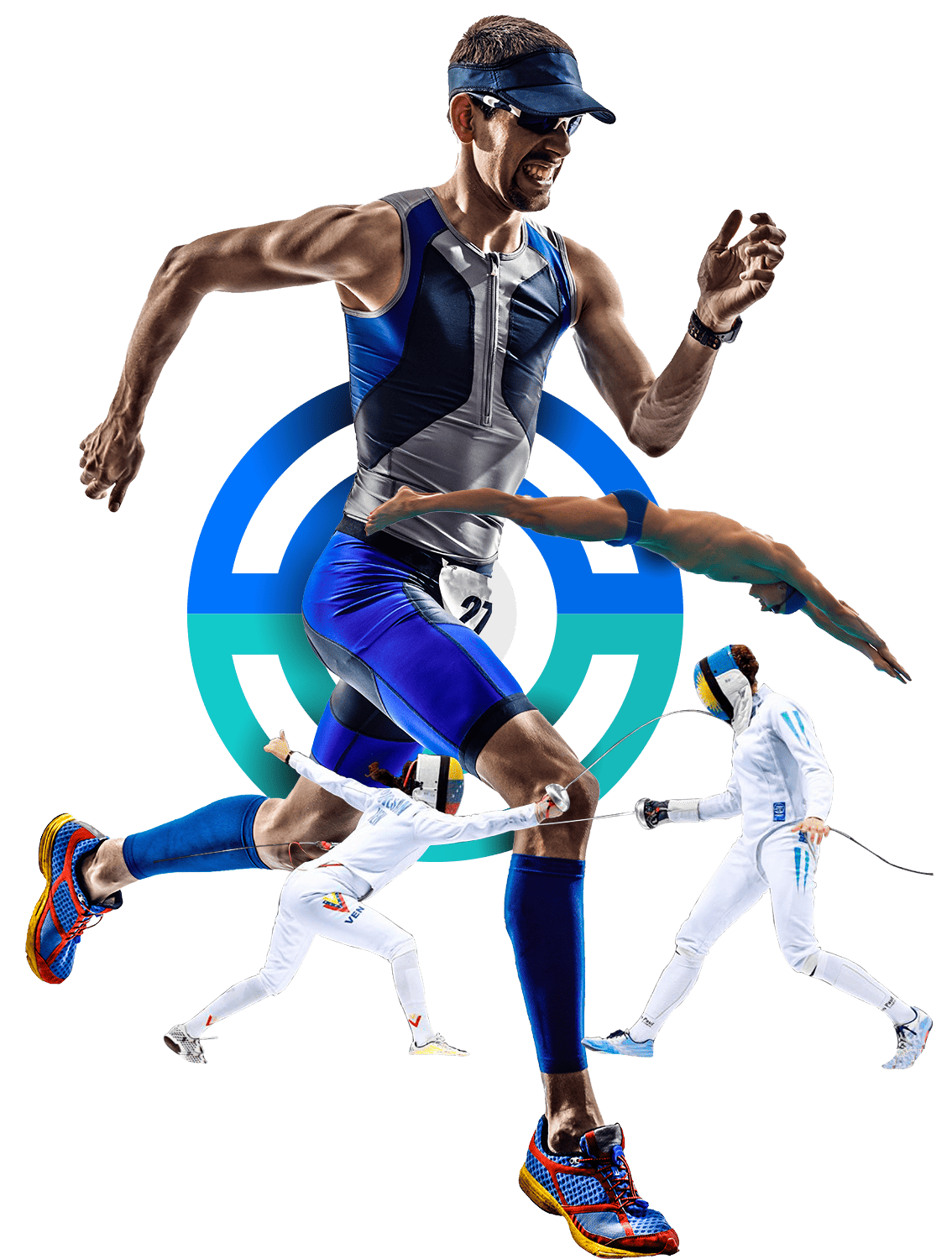 According to a story from the 19th century, a French cavalry officer was sent to deliver a message. To complete his mission, he had to ride a horse, fight with swords, shoot, swim and run. These are the five disciplines that competitors must overcome in modern pentathlon, all of them in a single day.

The Baron De Coubertin was an admirer of the pentathlon that was disputed in the old Olympic Games, and proposed a similar competition that would embrace the spirit of its predecessor. De Coubertin believed that this sport, above all, would test “the moral qualities of a man, as well as his resources and physical skills, resulting in the most ideal and complete athlete”.

Modern pentathlon was disputed for the first time in Stockholm 1912, with a female category being included in Sydney 2000. Originally, the disciplines were divided into four or five days, but since Atlanta 1996, all five disciplines are performed in a single day.

The discipline has been disputed since Buenos Aires 1951 in the Pan American Games. The historical medal count is led by the U.S. delegation, a team that has won 13 gold medals in total.

Athletes compete against each other using the sword. One-minute combat rounds are carried out, where the most successful athletes win the highest scores. Athletes add up points in the first three competitions, which decides their starting position in the final laser run competition, which include the running and shooting disciplines. The first athlete to cross the finish line wins the gold medal.

What is the symbolic element that the five sports of modern pentathlon are inspired in?

The University of Chile and the University of Santiago are recognized for having all the necessary infrastructure to practice modern pentathlon. From these houses of study, important national representatives in this discipline have emerged.