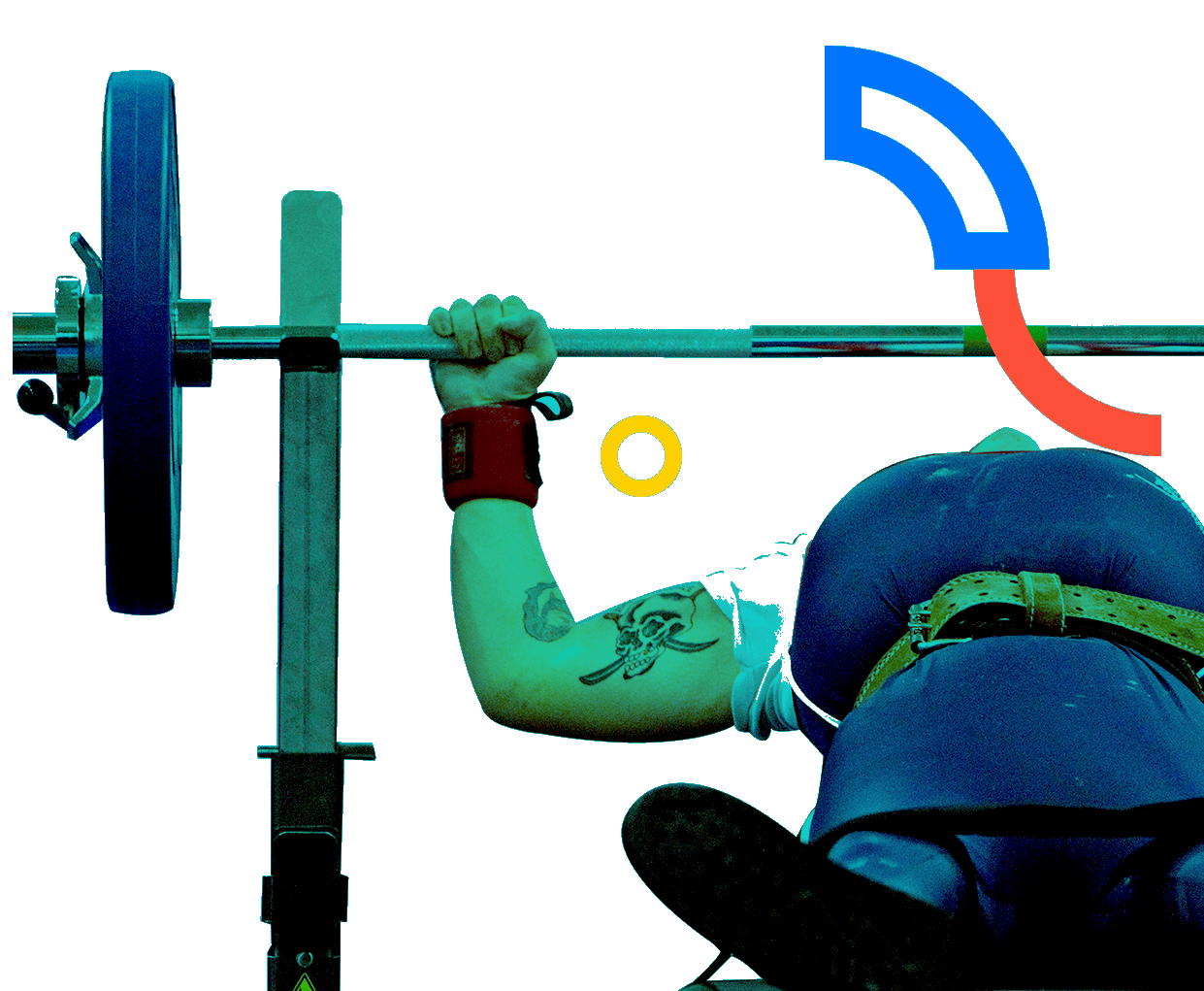 Para Powerlifting requires a precise and trained technique. Unlike Olympic weightlifting, it is performed lying down on a bench, performing a bench press.

Para Powerlifting is a sport that is competed on a bench and three technical lifts or press benches are performed. The athlete that achieves a valid lift with the highest weight in kilos wins.

Athletes with physical disabilities may participate: men and women of low stature, amputees or with leg strength or flexibility limitation, and they compete on weight classes. 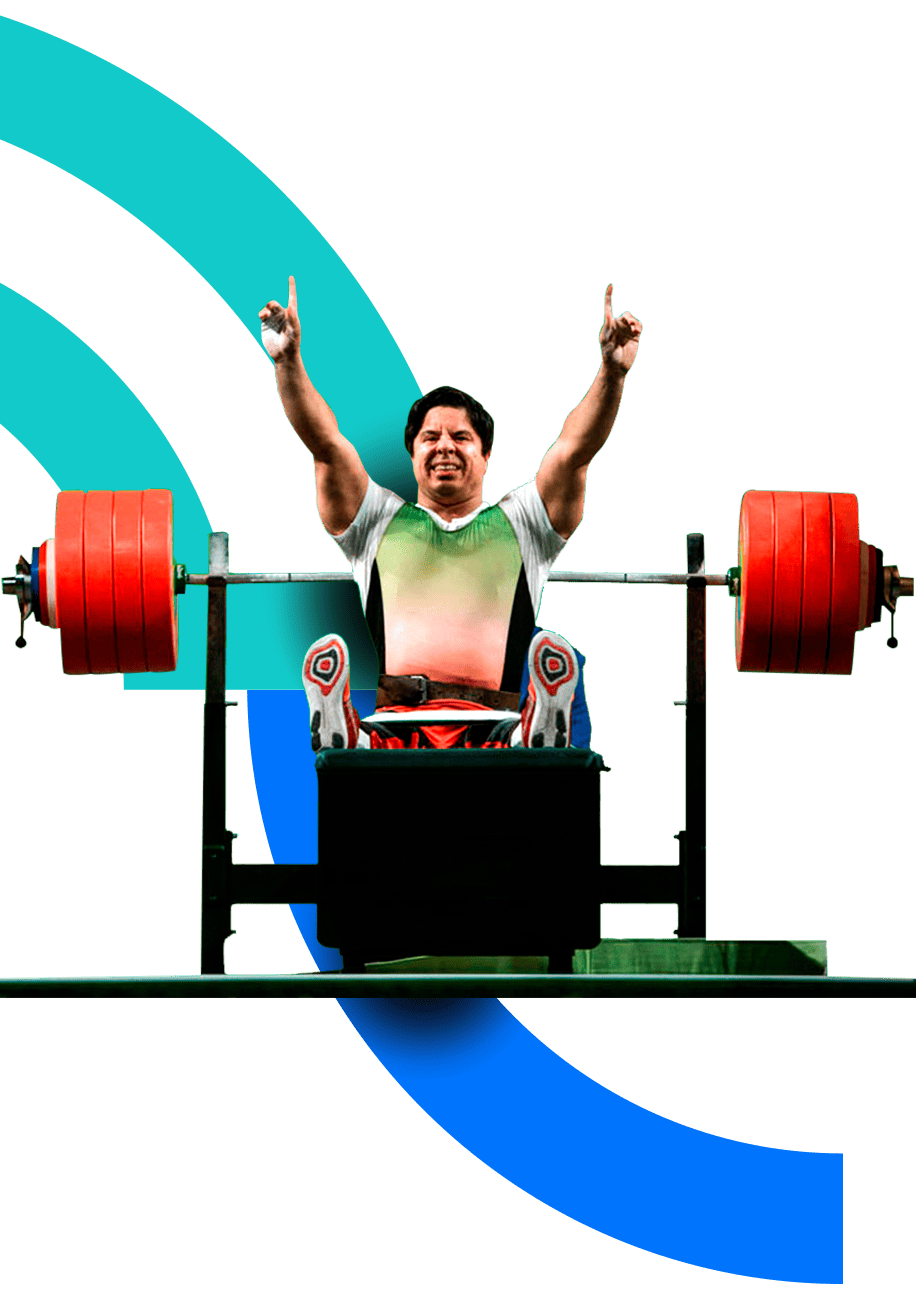 In Para Powerlifting the sport classification assigned is Open. Athletes with different types of disability are organized in accordance with their weight class for the competition, independently of their manifested disability.

Para Powerlifting made its Parapan American debut in the Rio 2007 Games. However, in its beginnings, weightlifting was exclusively for athletes with vertebral spine injuries. In the 1964 Paralympic Games, it was expanded to include athletes with other disabilities.

Weightlifting is one of the fastest growing sports in the Paralympic Movement in terms of participation. It is practiced in almost 100 countries.

The Parapan American medal count is led by Mexico, a delegation that has obtained 32 medals in total, with 14 gold medals.

The competition starts with a draw to determine the order of weighing and lifts. After the athletes are classified within the ten weight classes (divided between men and women), each one performs three lifts for its corresponding weight class. The heaviest well performed lift within each category is the one used for the final qualification in the competition.

In Para Powerlifting athletes lie down facing upwards in a especially designed bench, and after taking or receiving the bar with extended arms, the lifter awaits the signal from the main referee with their elbows locked and the bar under control.

After receiving the Start signal, the lifter must lower the bar to his/her chest, keep it immobile over the chest and then push it upwards in a uniform way, with a uniform extension of both arms with the elbows in a locked position.

When this position is kept immobile and controlled, the “rack” sound signal will be issued, and the bar will return to the rack

The three nominated international referees give an immediate evaluation of the competitor’s attempt, using a white light to reflect a successful lift and a red light to indicate a failed lift (no-lift). Two or more white lights mean a good lift, and two or more red reflect a no-lift.

Each athlete has three tries and, upon the judges’ determination, a fourth attempt may be allowed to achieve a new world-record, but this attempt does not count for the final result of the competition

How many referees evaluate the discipline?

Santiago 2023 will have the new Paralympic Competition and Training Centre. The venue will be located in the National Stadium Sports Park, will have a surface of 6.500 square metres and will not only receive Para Powerlifting, but also Goalball.