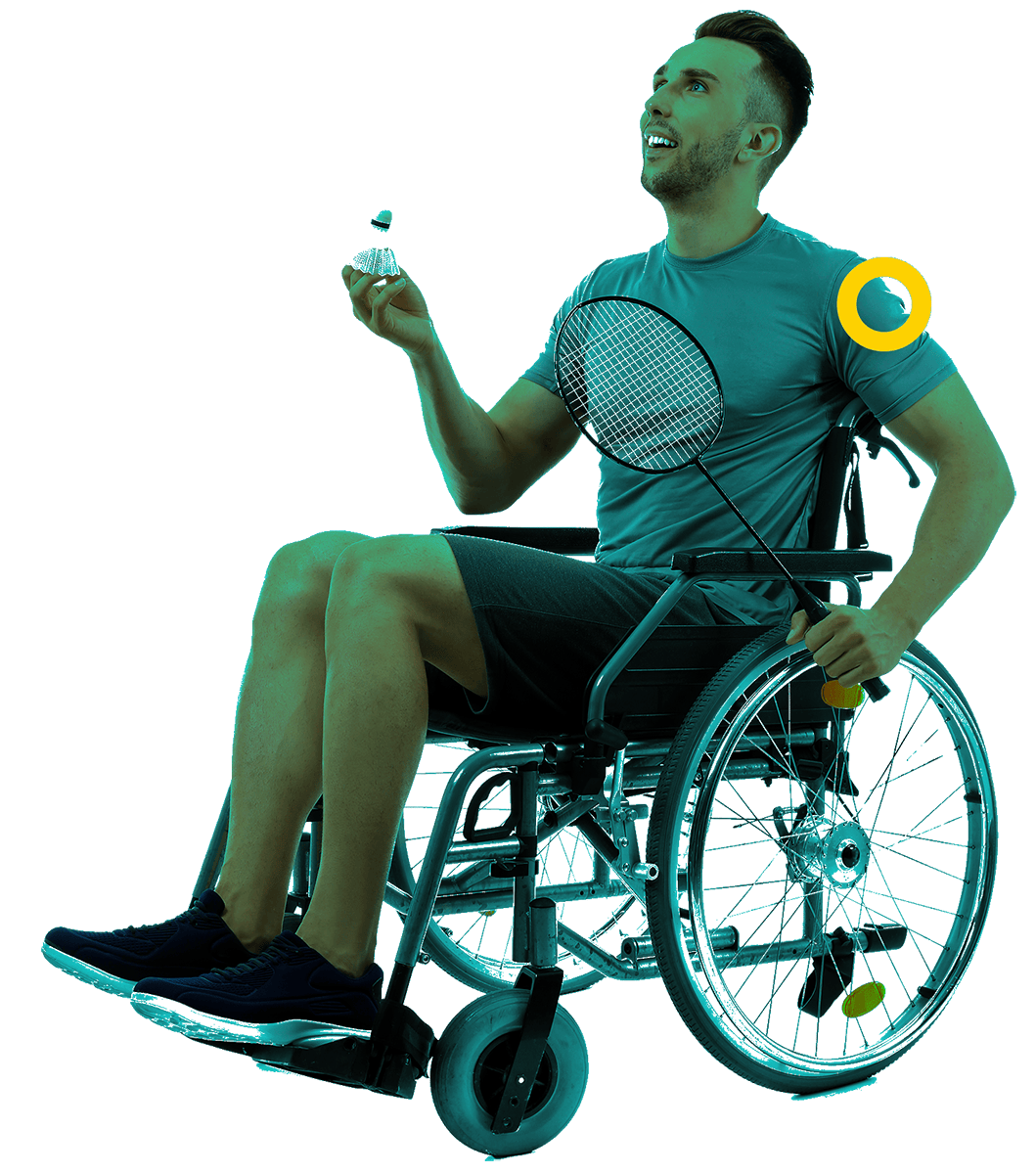 Badminton is a sport for everyone, it has an inclusive characteristic, and the Badminton World Federation includes both Olympic and Paralympic modes. It is an accessible sport for children, men and women, and for people with physical disabilities.

Its objective is to hit a projectile< The shuttlecock has a cone shape and is made of goose feathers embedded in a round cork base. Its composition makes it very aerodynamic, reaching speeds of up to 320 km/h. 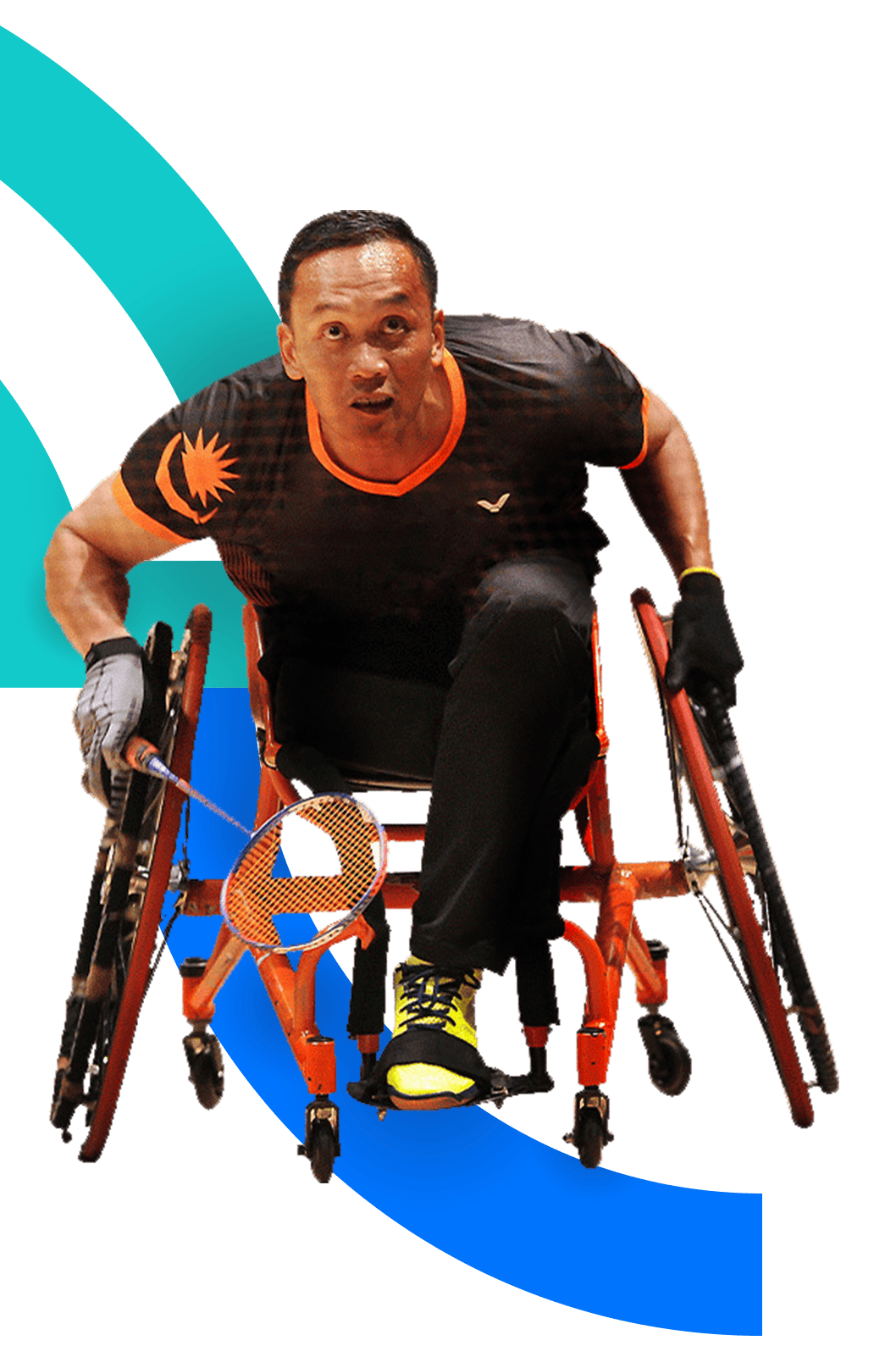 Athletes are classified into sport classes to warrant the equality in the competition. In Para badminton there are six sport classes.

The competition is held in different categories depending on the disability. A first difference is between those who play on a wheelchair and the ones that play standing.

But within each, there are different classifications. Let’s get to know them:

Standing inferior SL3: In this class, a player must play standing. The player may have a disability in one or both lower limbs and a deficient balance when walking or running.

Standing inferior SL4: A second standing class in which the player has a minor disability in comparison to sport class SL 3. The player may have a disability in one or both lower limbs and a minimal disability when walking or running.

Standing superior SU5: Players in this class have a disability on their upper limbs. The disability may be on their playing hand or not.

Low stature SH6: These are players that have a low stature due to a genetic condition.

Para badminton is a sport that was born in 2008 when the Badminton World Federation (BWF) included it as a priority at a world level, promoting the formation of athletes, coaches, and classifiers. Up until 2013, the hard work of the Federation allowed the category its acknowledgement with the International Paralympic Committee (IPC). In October 2014, the discipline was officially included and competed in the Tokyo 2020 Paralympic Games.

It is a relatively young competition. Its first championship was held in 1998. Para Badminton debuted in the Parapan American Games program in Lima 2019 and was also a debut sport at a Paralympic level in Tokyo 2020.

Up until now, Brazil leads the Parapan American medal count, with ten medals in total, and four gold. 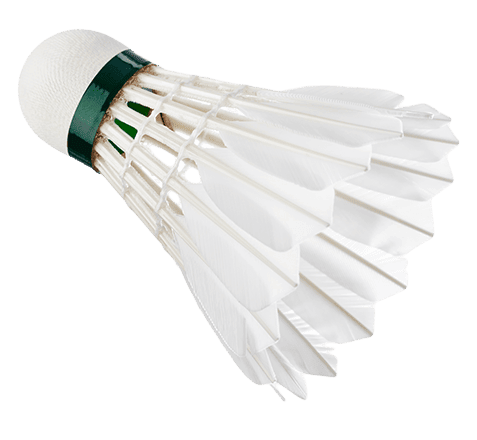 How is it played?

This fast and dynamic sport does not have a playing time. Whomever completes the required score, wins by obtaining two sets. Matches are played to 21 points and at 11 points there is a resting timeout of one minute. Between one set and the next there are two minutes of timeout to switch sides.

Points are scored when hitting the shuttle with the racket to pass it over the net, and land it on the opponent’s field.

Within the game objectives we can find:

As you can see, each side can only hit the shuttle once before it passes over the net.

In this Para sport, you must always pay attention, since it is very fast. A match consists of the best of three sets and the first player or couple to hit 21 points wins the set. If the score is even at 20 points, the team that obtains an advantage of two points wins that game.

If the difference is lower than two, the game continues until the difference of two points is achieved. If the score reaches 29, the player or team that hits 30 points first wins.

How many km/h do you think a shuttlecock can achieve when hit?

Since Para badminton is really fast, a shuttlecock may exit the racket at a speed of approximately 320 km/h.