Judo is one of the best known martial arts from Japan. It consists of hand-to-hand combat between two rivals and the main objective is to throw your opponent to the ground, hold them in that place and force submission.

This discipline comes from jiu-jitsu, an ancient fighting technique of samurai warriors that was adapted to remove the most dangerous aspects of it so as to practice without any risks. 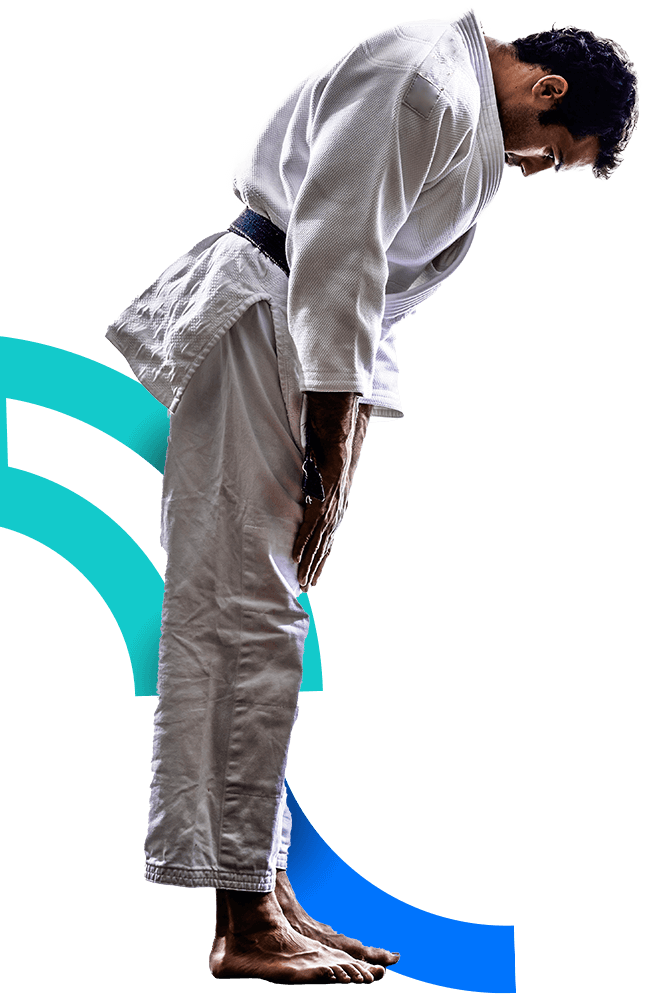 Jigoro Kano (1860-1938), a Japanese martial artist began practicing jiu-jitsu for self-defense. He soon noticed that with this discipline he could not only practice a martial art, but teach physical education and cultivate the spirit as well.

This way, Kano added his own methods, eliminated the most dangerous elements in combat and named this new creation as Judo, opening his first school in 1882. Due to the great success of this new methodology, it became part of the national physical education system on the island.

The International Judo Federation was created in 1951 and 5 years later, in 1956, the first world championship was held in Tokyo. Judo became part of the Olympic programme from the 1972 Games in Munich.

In the case of the Pan American Games, Judo was included at Sao Paulo 1963. Cuba is the team that leads the medal table with 68 golds.

Both judokas bout on a rectangular mat called tatami, which has two areas: one is red, also known as the safety area. And the other is yellow, or contest area.

In judo, combatants use different techniques to floor and immobilize their opponent. And given the physical effort, bouts are rather short: four or five minutes at most for men and women.

The punctuation systems are the waza-ari and the ippon. If one of the fighters scores an ippon, the combat is over. And if none of them makes a difference in their favor during the regulation time, the fight goes to overtime, known as “Golden Score”, where the first contestant to score wins the match.

Which discipline does judo come from?

The first Commission of Athletes in the history of Chilean judo was created in January 2022. This new commission, which will have voting rights in any federative instance, is led by national representatives Mary Dee Vargas, Michel Labbe and Rafael Romo, the latter being chosen as spokesperson for his fellow athletes.