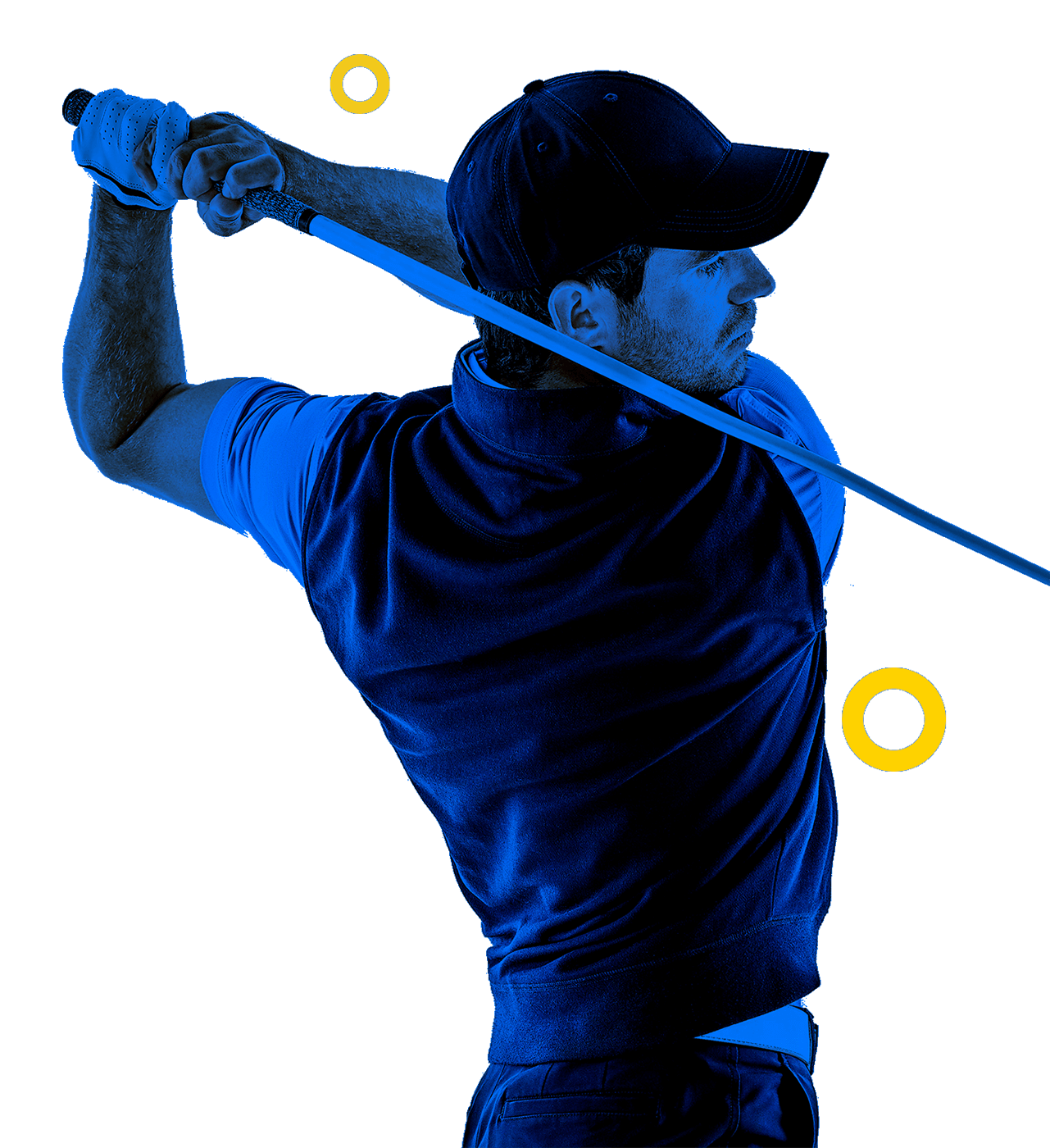 You have seen this sport on series, movies or popular championships, that’s for sure! Golf is a sport based on accuracy.

It consists of hitting a small synthetic ball to make it fall into one of the 18 holes that you can find on the course. The objective for golfers is to finish the round with the least number of possible strokes.

The origins of golf are still under dispute. Throughout history there are many sports practiced with a similar logic: a stick and a ball. But historians said that colf or kolven, a sport practiced in the 15th century in The Netherlands, was very similar to golf. One of the differences is that it was played on ice given the weather conditions.

Time after, Scottish people gave this sport its current name. It was so popular that in 1457 it was banned by the Scots Parliament of James II. The authorities considered it was a waste of time and a distraction, especially due to the constant military conflicts with their neighbors.

Golf has been part of the Olympic programme just on a few occasions: At the 1900 and 1904 Games in Paris and St. Louis respectively, being the latter where the women’s discipline was replaced by a team competition. It was not until 2016 in Rio that golf returned to the Olympic Games for men and women.

In the case of the Pan American Games, golf was admitted at Toronto 2015. Since then, competitions have been individual (for men and women) and for mixed teams. Colombia stands out in the medal count with 3 golds.

Golf is practiced on a grass course outdoors, but doesn’t have a standardized field of play. In general, the game consists of going through the course completing 18 holes, which are marked with flags. In the case of nine-hole courses, they can be played twice to complete a full round of 18 holes.

You can use a tee, a small support to place and hit the ball. Regarding the course, it has some obstacles that players need to overcome.

Golfers must carry a minimum of 5 clubs and a maximum of 14. These clubs vary depending on the materials they are made of, which can help players reach higher speeds and further distances.

There are two different formats in tournaments: On the one hand you have the stroke play, which consists of finishing the 18 holes counting the number of strokes given to the ball. The player whose strokes are the lowest wins. In general, the course is repeated four times in competitions.

On the other hand, there is the match play, where players compete against each other. Whoever scores the most holes, wins the game. Won and lost holes are considered within this format and the match might be declared over if one party has taken a lead that cannot be overcome in the number of holes remaining.

What is the name of the support where the ball is placed?