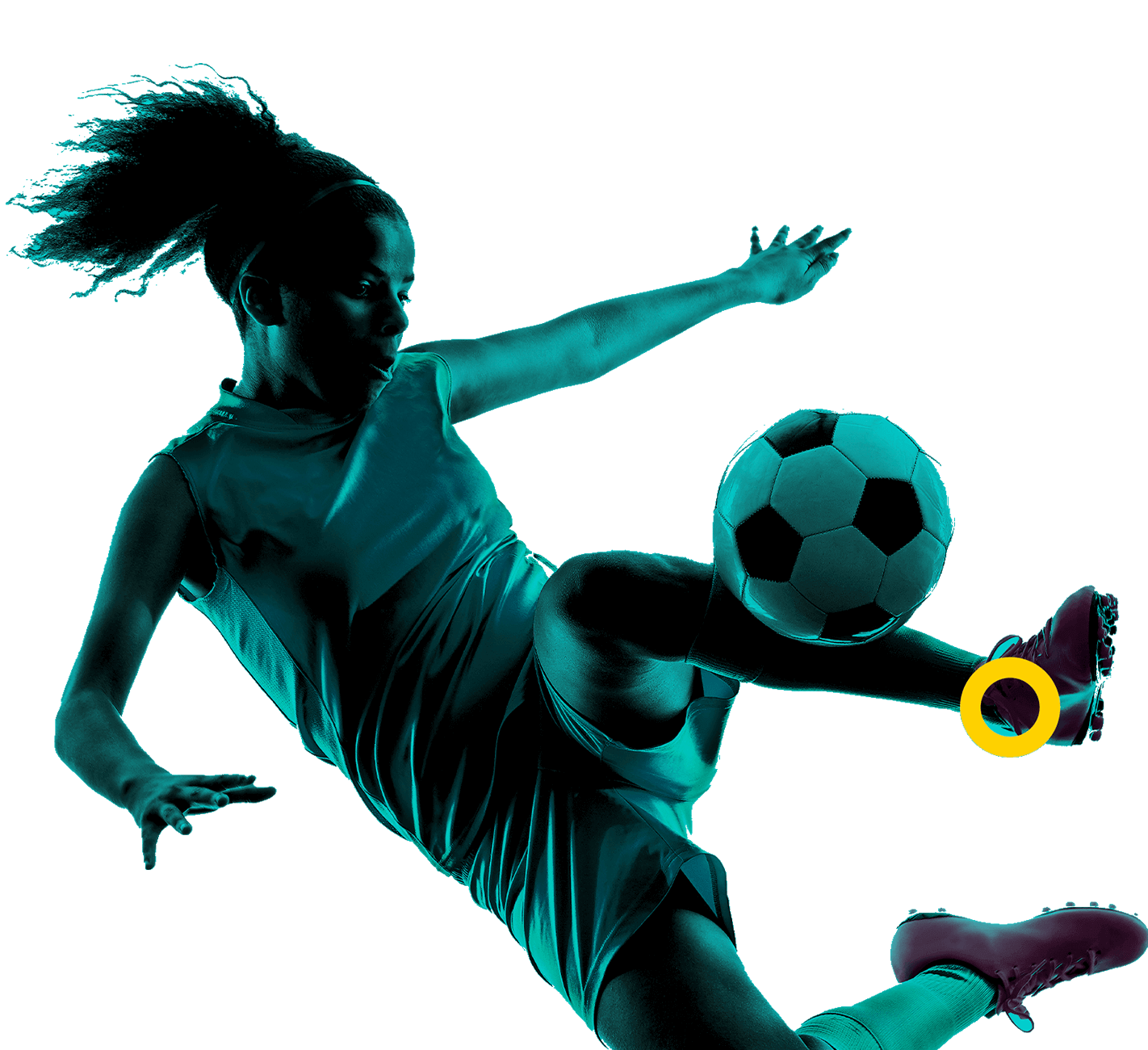 Football is a game between two teams of 11 players. The objective is to get a ball into the opponent's goal that cannot be touched with the hands or arms. The playing field is rectangular, of natural or artificial grass, with a goal on each side of the field. The team that scores the most goals in the 90 minutes of the match wins.

It is considered the most popular sport. FIFA reports that 270 million people around the world are involved in football. 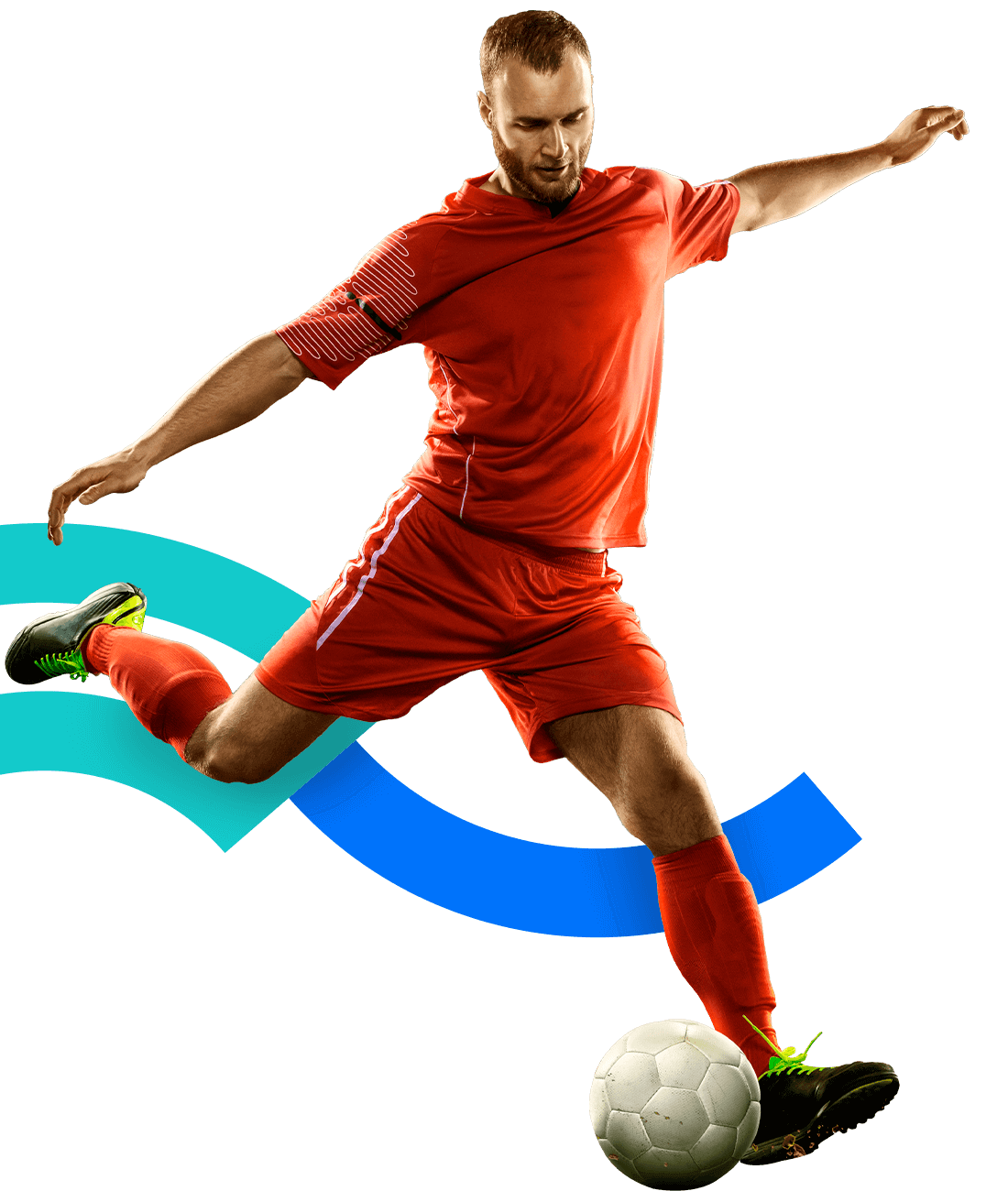 Football originated in ancient China, but its modern version began on the streets of medieval England before becoming the world's most popular sport.

Its creation as such is attributed to England, which regulated the game in 1863 through the Football Association, the first football association.

The first official women's match was held in London in 1895. In 1902, the English Football Association banned women's football and playing against women's teams.

After the 1966 World Cup and the progressive massification of football, the interest of female fans grew to such an extent that the Football Association decided to re-incorporate them in 1969 after the creation of its women's division.

Football has been played in all editions of the Pan American Games, and since 1999, women's football has also participated. The men's tournament is played with U-22 teams, plus three players with no age restrictions.

Since 1987, a group stage and a direct elimination final stage have been played, including gold and bronze medal finals.

The team that has won the most distinctions at the Pan American level is Argentina, with 13 medals in total and seven golds.

The duration of a game is two 45-minute halves, with an intermission period of no more than 15 minutes. In some cases, it may be higher when there is a tie. Extra time or a series of penalty kicks is applied.

Each match is controlled by a head referee appointed by the organization of the competition in question, who is the ultimate authority of the match and in charge of enforcing the rules of the game. All decisions of the referee are final.

Football is played on a rectangular field of natural or artificial turf. The permitted dimensions of the field are 90 to 120 meters long and 45 to 90 meters wide. However, for international matches, measures between 100 and 110 meters long and between 64 and 75 meters wide are recommended.

How much should a ball weigh at the start of the game?

In July 2016, the Association of Women's Soccer Players was formed. Created by a group of female players from the Chilean environment, it was formed with the aim of regularizing and improving the conditions in which this sport is developed. In response to the stagnation of women's soccer in the country, the Association seeks to position it at a competitive level and to protect and defend the rights of the players.