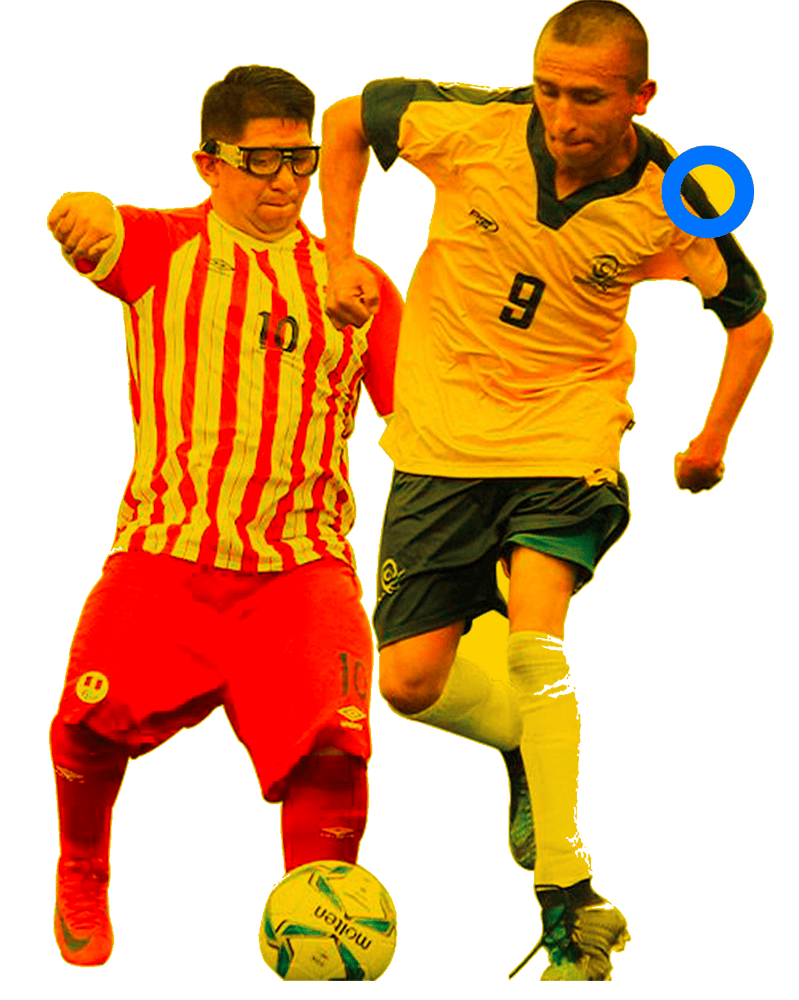 CP Football was included in the Paralympic Games program in 1984, and in the Parapan American Games since Rio 2007.

In this discipline the FIFA rules apply since it is an adaptation of Football 11.

The teams are comprised by seven players on field (including the goalkeeper) and seven on the bench. Another rule is that there is no offside, and it is allowed to throw-in or roll the ball again into the field. 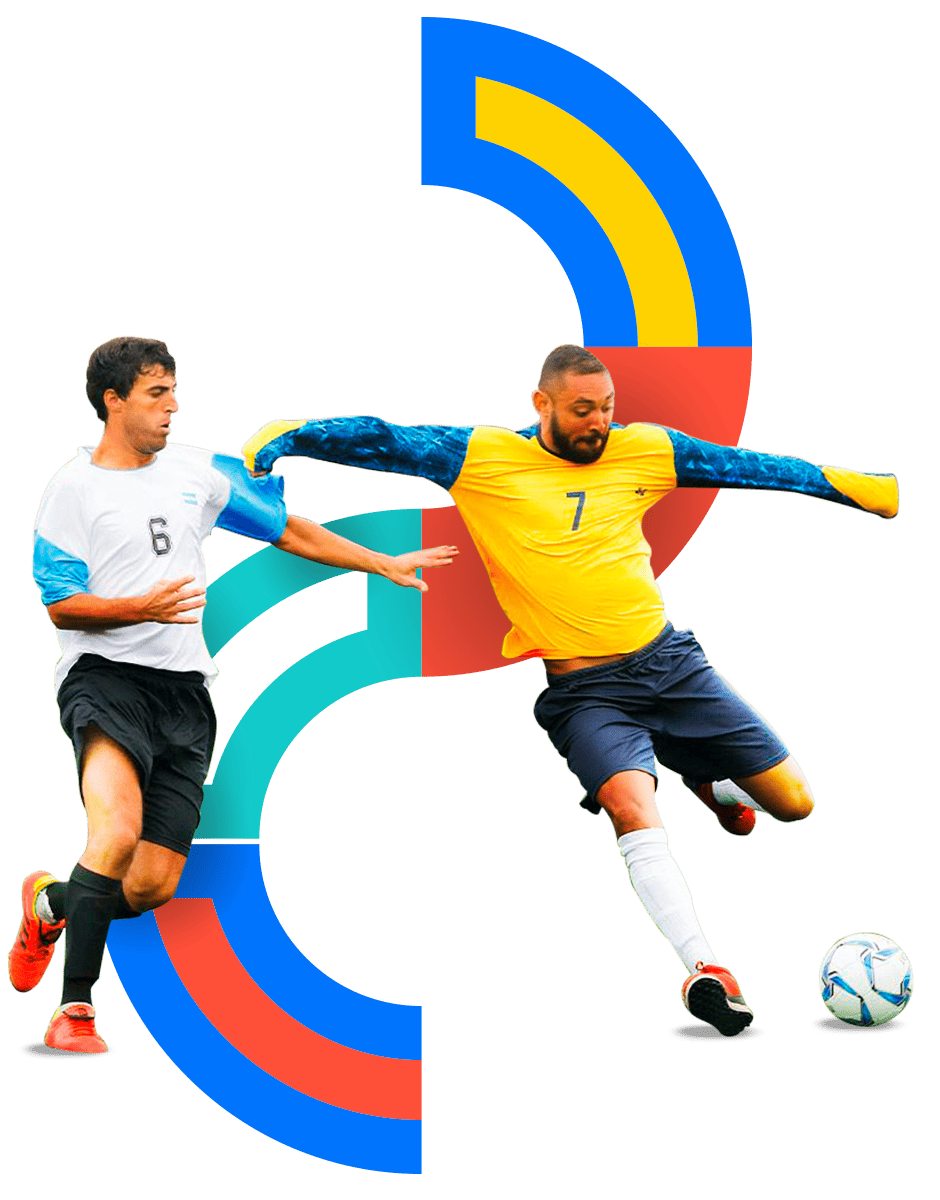 What is Cerebral Palsy?

“Cerebral” means focused on the brain. “Palsy” means lack of muscle control. Cerebral Palsy (CP) is defined as a health condition that affects movement, muscle tone, reflexes, and posture, due mainly to a lack of oxygen in parts of the brain during a certain period of time at birth, or during the early stages of life.

Traumatic cerebral injury (TCI). Traumatic brain injuries are an acquired brain injury that is produced when a sudden trauma causes damages to the brain. They may happen when the head suddenly and violently hits an object, or when an object cuts the skull and sinks in the brain tissue. The symptoms of a TCI may be light, moderate, or severe, depending on the magnitude of the brain damage.

The sports classification, in word of the International Paralympic Committee, is the cornerstone of the paralympic sports.

The objective of the sports classification is to warrant that the development of the competition is fair between teams.

In CP Football, the team composition must always consider a class FT1 player and at most one FT3 player. The latter responds to the minimum parity conditions that must exist between the adversaries.

CP Football is a part of the Paralympic Games, in the men’s and women’s disciplines. The first tournament that was held was within the Montserrat Games, performed in France 1976. In the Parapan American Games, it is disputed since the Rio 2007 Games.

Brazil is the leading medal team in the Parapan American Games, with 3 gold medals in total.

It is a fast competition, with physical contact and played between two teams with seven players on the field and three substitutions. The ball is round and the rectangular field measures 70 m long and 50 m wide. The match is divided in two halves of 30 minutes each, with a ten-minute half-time between both of them. The objective is to score a goal in the contrary goalie, that measures 5 m wide and 2 m high.

One of its characteristics is that the offside is not penalized. Side throw-ins may be done with one hand rolling the ball into the field.

How many players per team play in CP Football?

Teletón is currently performing CP Football workshops in several institutes along the country, in Iquique, Santiago, Talca, Concepción, Temuco, and Puerto Montt, and teams are being created in Calama and Valparaíso.

These teams, along teams from the Pedro Aguirre Cerda National Rehabilitation Institute and Los Lobos del Bosque, have already participated in national championships and are getting ready for a National Team selection call.

The objective of CP Football team is to intensify the trainings and professionalize the discipline for international competitions.

In Santiago, the Teletón team trains in the Estación Central Multisport Building. They have players, in junior levels, that are between 6 to 13 years old. Then they are promoted to the stellar team, where there is no age limit.