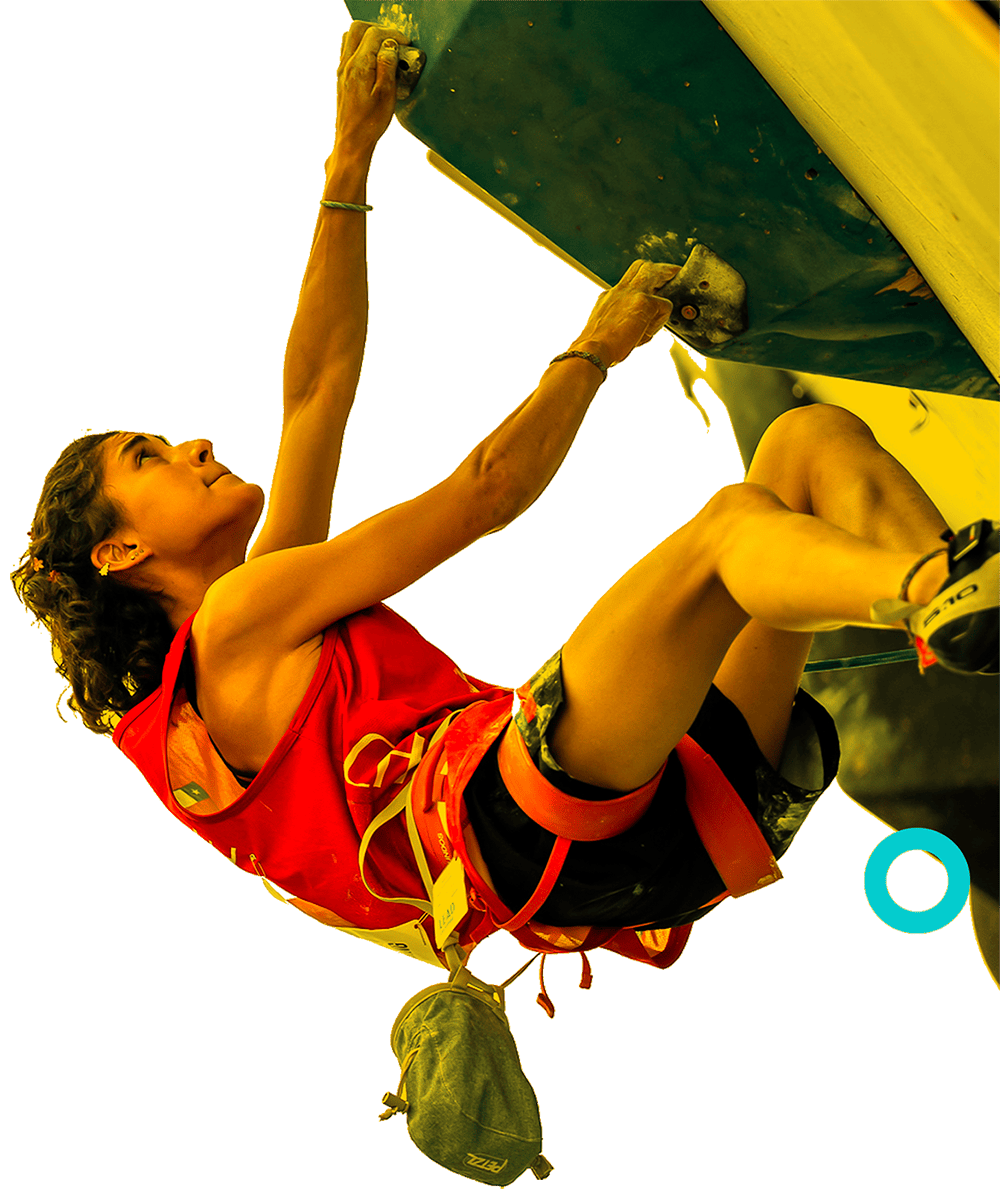 Sport climbing has had a great boom in Chile and in the rest of the world.

It stands out for the speed and skill required to practice it and the emotion it causes among the spectators. It was recently incorporated into the sports program at the Tokyo 2020 Olympic Games and will debut at the Pan American Games in Santiago 2023. It will also define qualifications for Paris 2024. 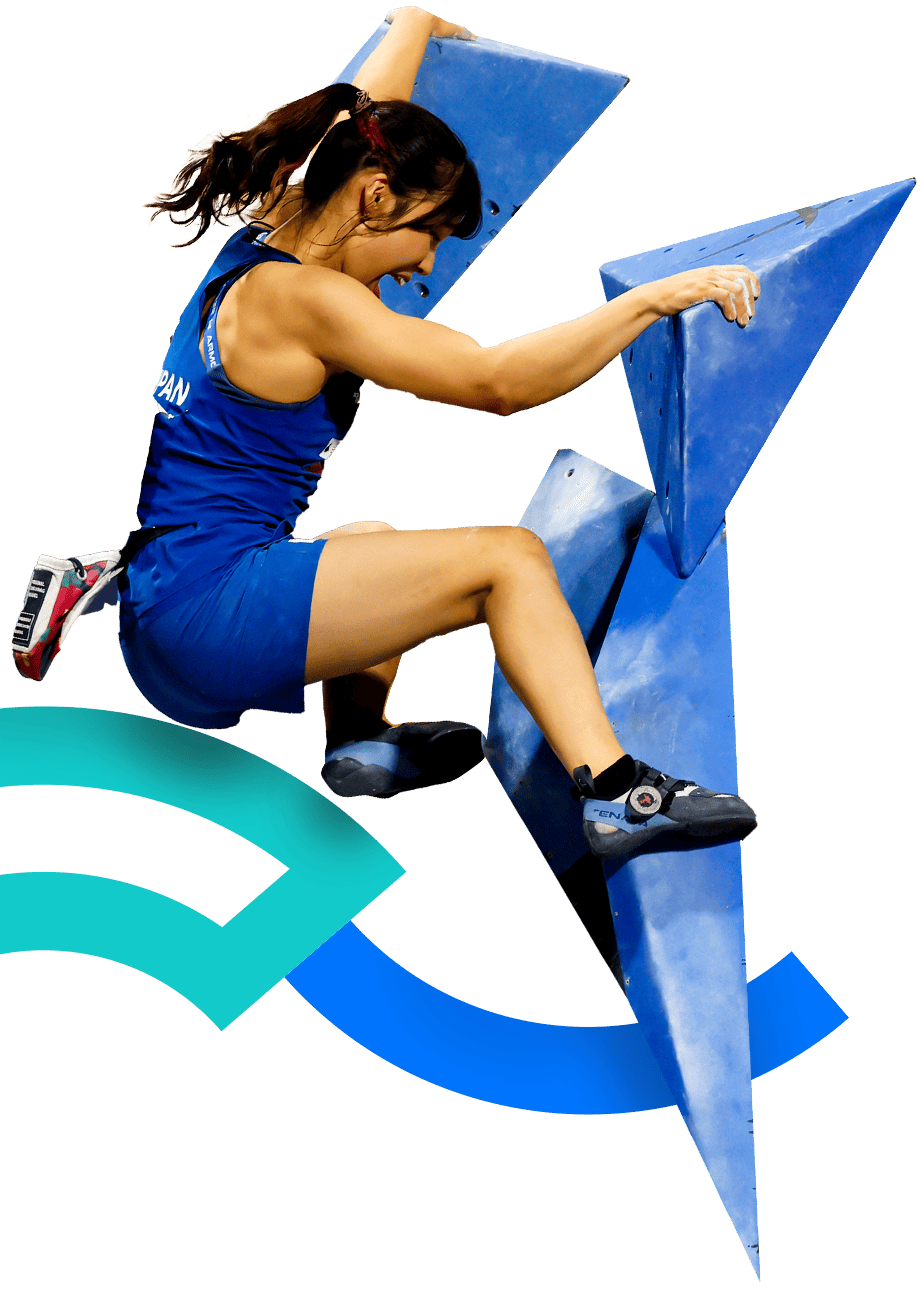 The discipline, in origin, is associated with mountaineering. However, the first event on an artificial climbing wall was organized at the Vaulx-en-Velin gymnasium, near Lyon, France, in 1986.

In recent decades, sport climbing has become very popular. As a historical fact, in 1985 a group of climbers met in Bardonecchia, a town near Turin (Italy), to participate in the first organized competition in which the participants had to climb in a certain time.

In the 1990s, it became official that international events would be held in specific artificial infrastructures for sport climbing, without affecting rocky and natural habitats. One of the values of this discipline is to promote sustainability and care for the environment.

The construction of climbing walls, with holds and belay devices, has contributed to the popularity of climbing, making it accessible to anyone who wants to practice it.

In the Pan American Games, sport climbing will be played in two modalities:

Speed: Athletes compete on identical routes with the goal of reaching the top of a 15m-high wall as quickly as possible.

Combined: it is a test in which the speed and bouldering modality are combined.

Bouldering: this competition takes place in a 4.5 m high structure, which has a distribution of boulders totally unknown to athletes. They observe it minutes before starting the competition, with the aim of completing the largest number of boulders in the fewest number of attempts, during a given period.

Lead: it is disputed in a 15 m structure, which has a distribution of holds totally unknown to athletes. As in the boulder mode, they can observe and analyze it minutes before starting. The athlete who climbs as high as possible, in a single attempt, is the winner.

At which Games did sport climbing make its Olympic debut?

The Fundación Deporte Libre designs spaces for games and physical activities in order to build safe, inclusive and healthy communities. His first major project was the construction of Los Silos, in Parque Los Reyes. The organization remodeled an old cement factory to transform it into a sport climbing gym, for public use and free of charge. There, recycling, sports, healthy living and care for the environment are promoted.