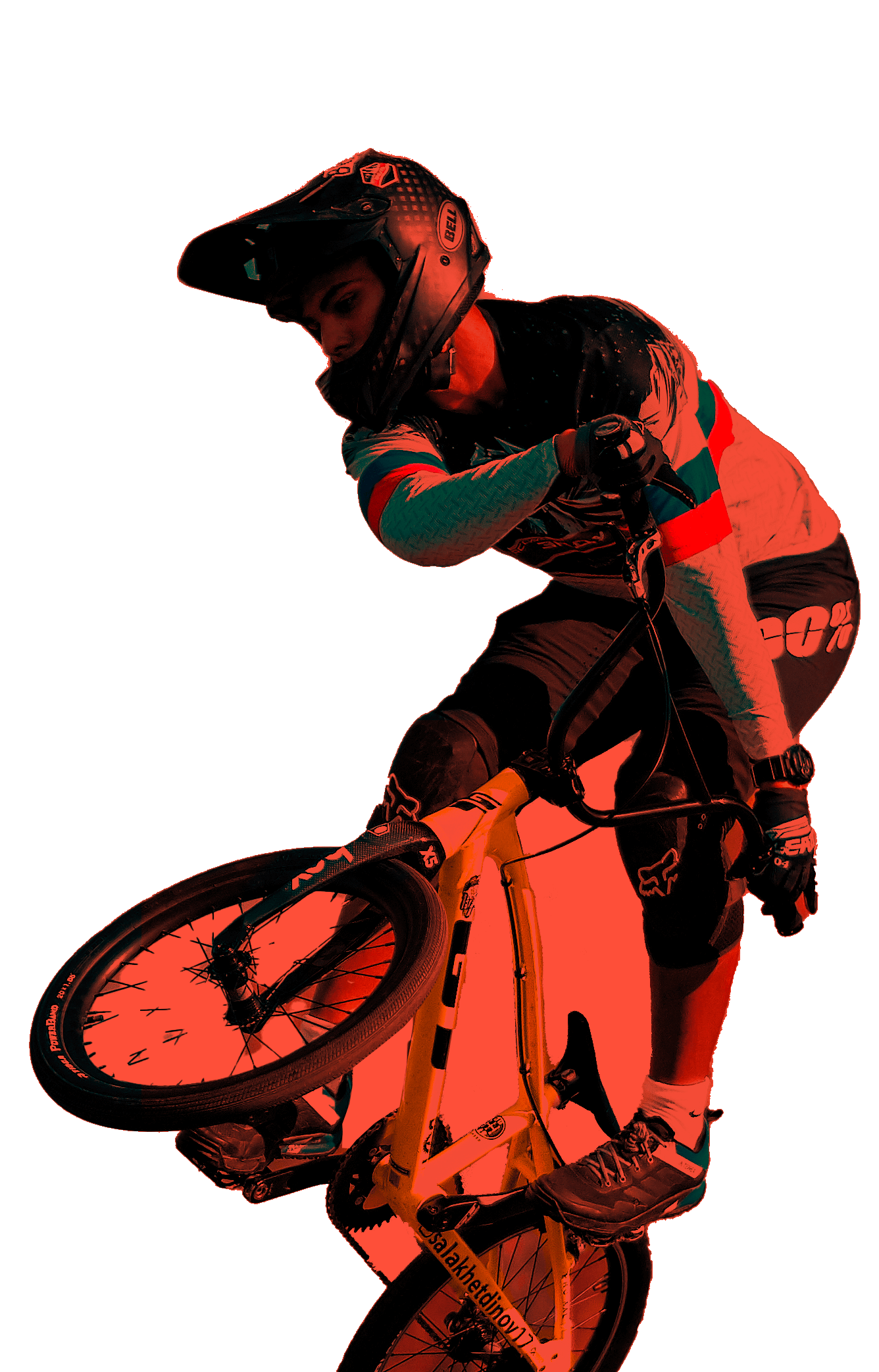 Cycling A sport inspired by the urban world, it became a long-awaited moment of the Pan American Games.

Spectators will be able to see competitors in the park mode, which implies that participants perform tricks on obstacles such as walls, boxes and columns. In 60 seconds, the riders will show off their acrobatic skills and tricks. These are scored based on different aspects, including difficulty, originality, execution, height achieved, and creativity. A show that you don't want to miss. 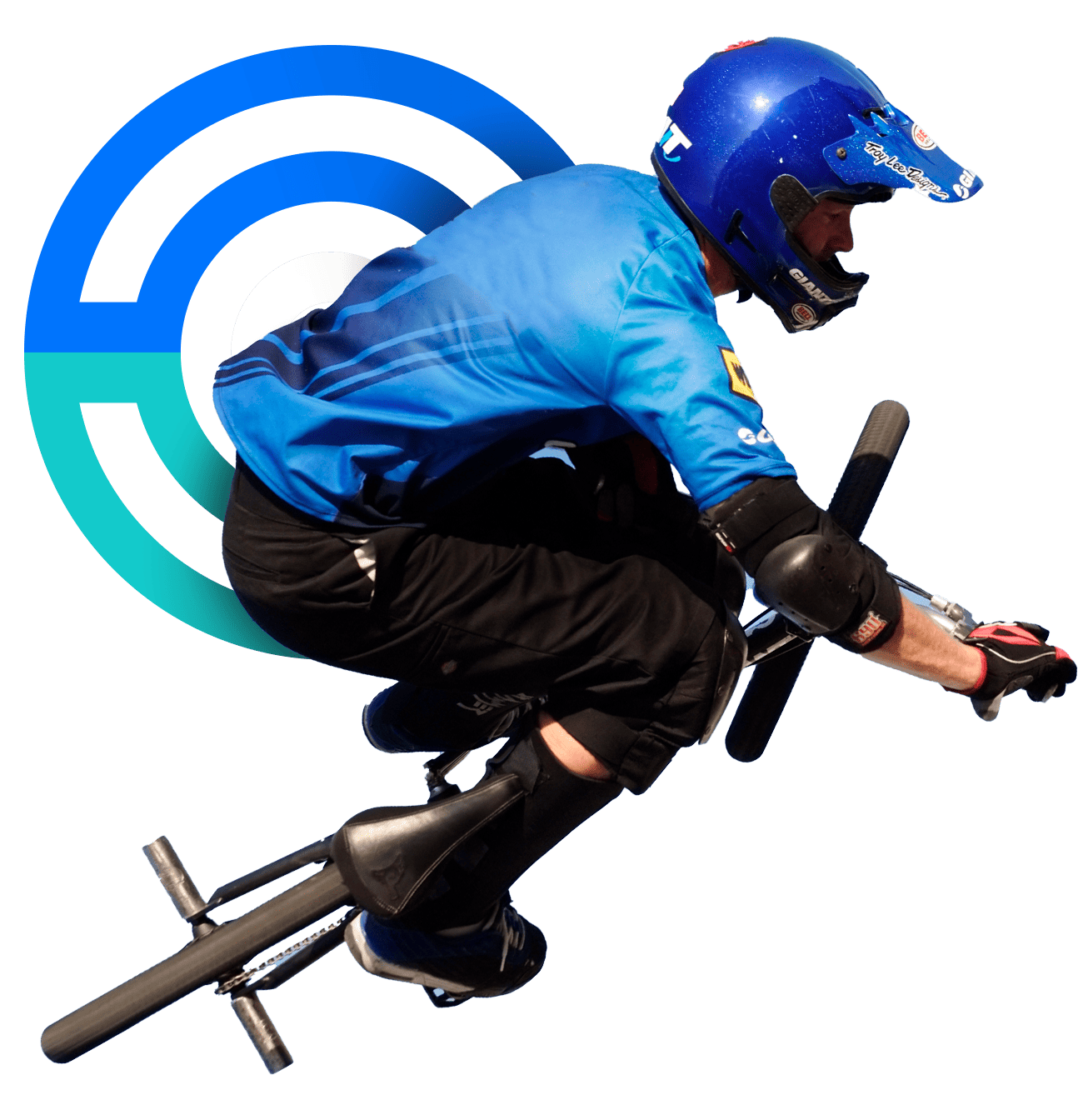 BMX cycling - acronym for Bicycle MotoCross - was born in California, United States in the '70s, after young people wanted to imitate their MotoCross idols on the same tracks, but with the help of a bicycle. These were different from the traditional ones, since they were created lower in height and that the 50 cm diameter wheel is key to the sport.

BMX Freestyle cycling was born from the initiative of riders themselves to use the growing urban spaces: the skateparks. There, BMX cyclists also wanted to participate in this space and stopped using the bicycle to compete in a race, but to demonstrate their skills with the handling of the bicycle, performing spectacular tricks and jumps.

Over time, the sport became popular and various modalities began to emerge such as Dirt Jump, Flatland, Park / Bowl, Street, Vert and Big Air. These show all the agility, dexterity and adrenaline of the riders.

In Lima 2019, BMX Freestyle was presented for the first time as a Pan American sport and in Santiago 2023 we will be able to continue enjoying it. 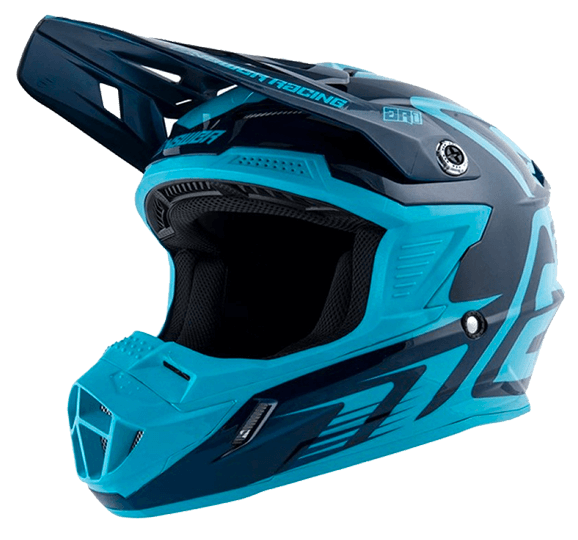 How do you play it?

Participants will compete in two rounds of 60 seconds and will be awarded a score for each of the performances. The ranking will be defined according to the average between both scores, and whoever has the highest will compete last in the final A true stunt festival in Santiago 2023!

As BMX Freestyle is an extreme sport, since it includes acrobatics by athletes, they must have protections for their safety, do you know what they are?

Cyclists must wear helmet, knee pads, elbow pads, gloves made of fabric or plastic and wide shoes to protect themselves in case of an accident.
Source

BMX cycling has become popular in our country thanks to the great athletes of the sport such as Francisco “Coco” Zurita and Macarena Pérez. If you want to practice BMX Freestyle, you must have a bicycle suitable for the sport and the relevant protection measures to perform your best tricks. In Santiago, you can attend the exclusive BMX cycling tracks in Parque Araucano, Puente Alto and the National Stadium, where you will find several ramps and difficulties to improve in the sport.