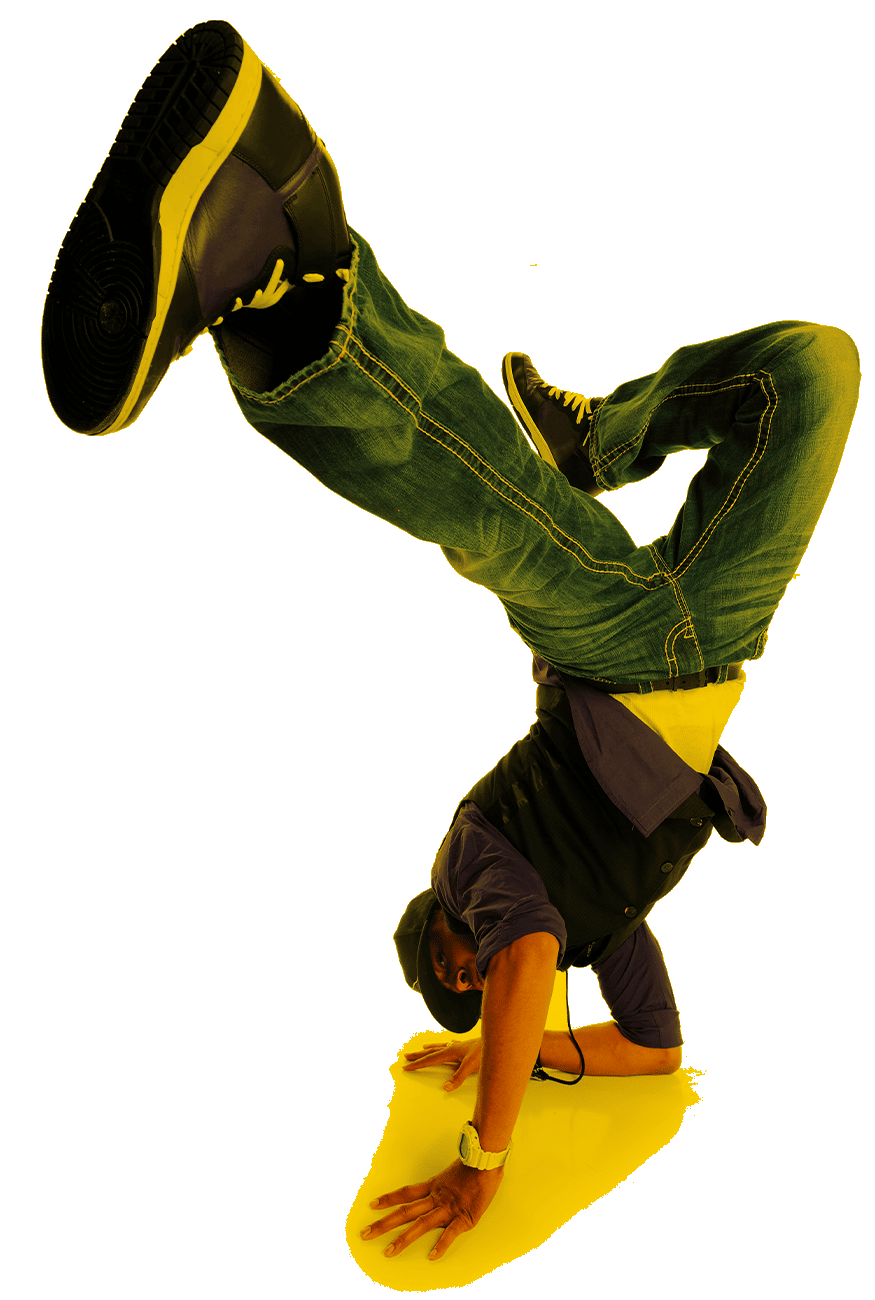 Breaking, also known as break dance, is a form of street dance. It mixes dance, acrobatics, ability, and the skill from the athletes performing this kind of urban dance.

The first pioneers of breaking were young Afro-Americans and Puerto Ricans that formed squads to compete on dance battles on the streets. Its original moves, together with urban melodies, intertwined with skill and agility attract the attention of the younger people. 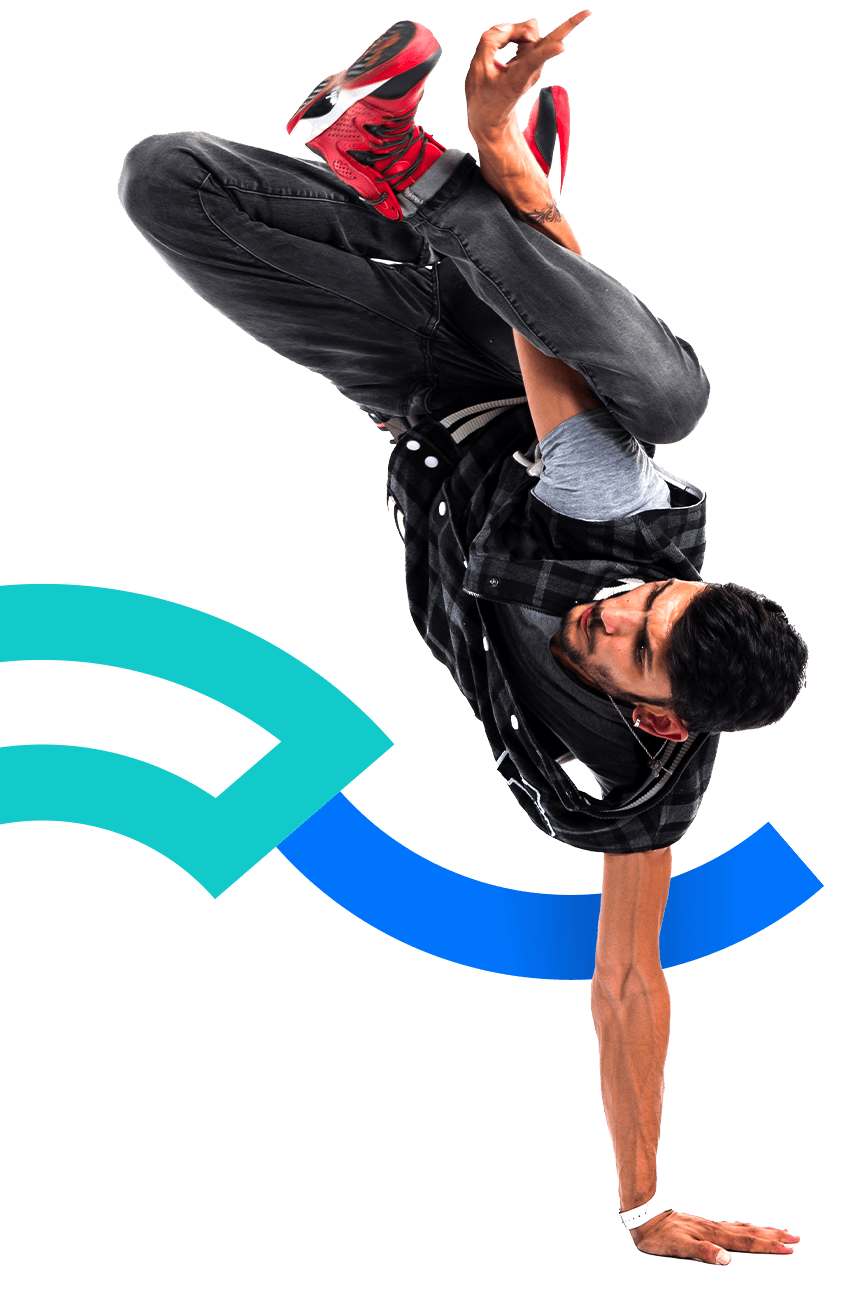 Breaking is a dance style that appeared in the United States in the 1970s. It emerged in the Bronx (New York) block parties, arising from hip hop culture, and is characterized by acrobatic dances, stylish foot movements, and the key role played by the DJ and MC during the battles.

Since its birth on the streets, it has been evolving and gaining followers around the world as an activity that mixes elements of music and dance. After this, some groups like Zulu Kings, Rock Steady Crew, Dynamic Rockers and New York City Breakers were created. This teams don’t only perform the base of this dance, but also greater difficulty moves.

In the 90s, other international events of breaking started, like Pro-Am in Miami and the Bboy Summit and the Freestyle Session both in California. With the arrival of these competitions with a jury, the interest for the urban areas arose and the generation of breakers that started competing grew participating in the battles organized around the world.

Within the Olympic Movement, breaking is a discipline of the World Dance Sport Federation (WDSF), founded in 1957. It made its Olympic debut at the 2018 Buenos Aires Youth Olympic Games. After confirming its popularity, the Paris 2024 Organizing Committee determined that it had to make its full Olympic debut in the French capital. In June 2022, Santiago 2023 confirmed that breaking will be part of the Pan American and Parapan American Games for the first time.

The performances of breaking consist of three main elements: top rock, down rock and freezes:

The teams that have more skills and abilities in the challenge is the one that will win the round. They are evaluated by five accredited judges that score the athletes according to six criteria: creativity, personality, technique, variety, performance, and music. During the competition, each judge moves the indicators on a board to determinate the punctuation.

At Santiago 2023, the competition will have two tests -men’s and women’s- in which 16 B-Boys and 16 B-Girls will face each other in battles. Athletes perform adapting their moves and improvising to the beat of the DJ's tracks, trying to get the judges' votes and take home the first Pan American breaking title in history.

What music is used in breaking?

The music used in breaking is essential so that competitors can follow the rhythm with their movements. For this, a DJ creates and mixes genres for B-boys and B-girls, including rock, jazz, funk, soul, electronic, R&B, among others. The detail is that there are abrupt changes, passing from one genre or rhythm to another.

Chilean breaking is promising. The Federation of Dance Sports and Competitions brings together different communities around this urban discipline. In fact, on the streets of Santiago you can see autonomous groups that among themselves carry out different activities, such as rehearsing, holding workshops and meetings. You can find them in places like the Gabriela Mistral Cultural Center (GAM), Paseo Bulnes and Matucana 100 (M100).