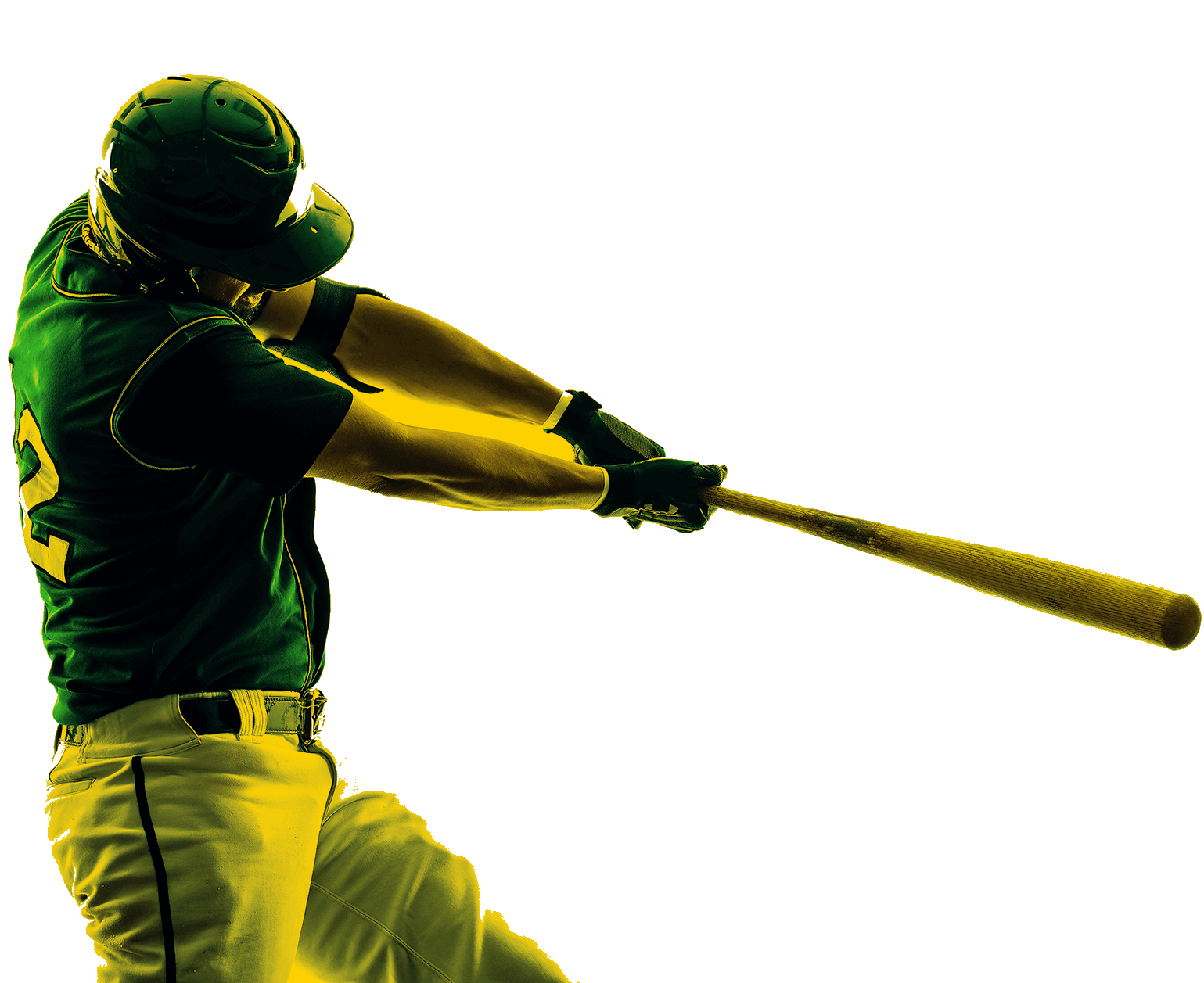 Baseball consists of two teams of nine players. The objective is to accumulate more points than the opponent team at the end of a series of turns. Teams rotate between batting and fielding, and switch roles when the fielding team strikes out three players from the opposing team.

The pitcher is in charge of throwing the ball from a mound to the catcher, while the batter tries to hit it and travel around the bases until he reaches the plate. 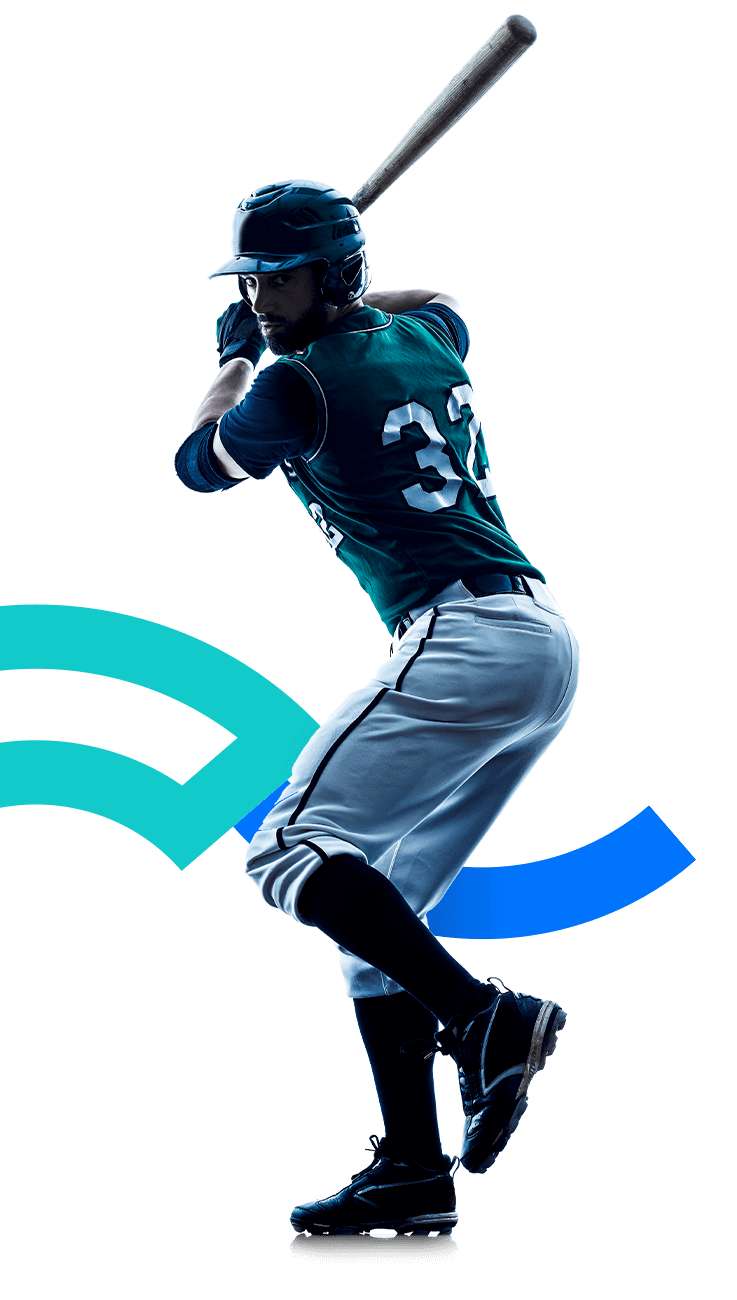 Baseball was an exhibition sport in several editions of the Games before being admitted as a medal competition sport in Barcelona 1992. It was played until Beijing 2008 and then was eliminated from the program.

Given the popularity of baseball in Japan, the Tokyo 2020 Organizing Committee decided that men's baseball and women's softball competitions would be added.

The men's baseball tournament at the Pan American Games has been played since its first edition in Buenos Aires in 1951. The women's competition debuted at Toronto 2015, marking the first time a women's baseball competition was held at a multi-sport event.

In baseball, a team has a pitcher, a middle infielder, fielders and a baseman on each of the bases (first, second, third and home). The opposing team sends a batter to the base (home) to hit the ball thrown by the pitcher.

The pitcher's objective is to get the batter out with a high pitch of the ball. The batter aims to hit the ball past each of the bases to score. Once the batter has connected with the ball he must run around the bases in order.

It is the task of the defenders and the base players to catch the ball and throw it to a base to which the player of the opposing team is heading, in order to leave him out.

Each time a player crosses the batting point, his team scores a point. Baseball games consist of nine innings with three strikeouts per inning. The team with the highest score over the nine innings wins.