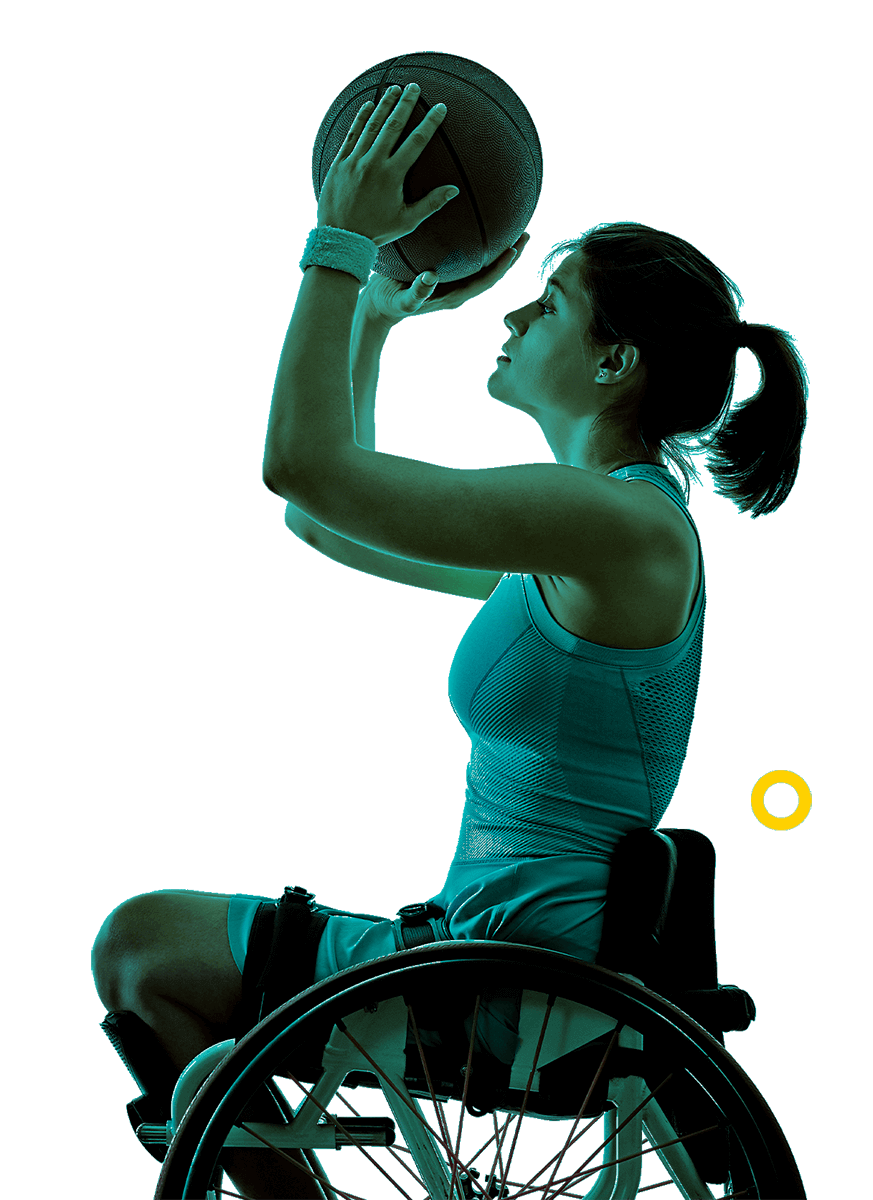 This is one of the most popular sports at the Paralympics Games and is now played in more than 80 countries.

Wheelchair basketball stands out for its dynamism, speed and emotion. 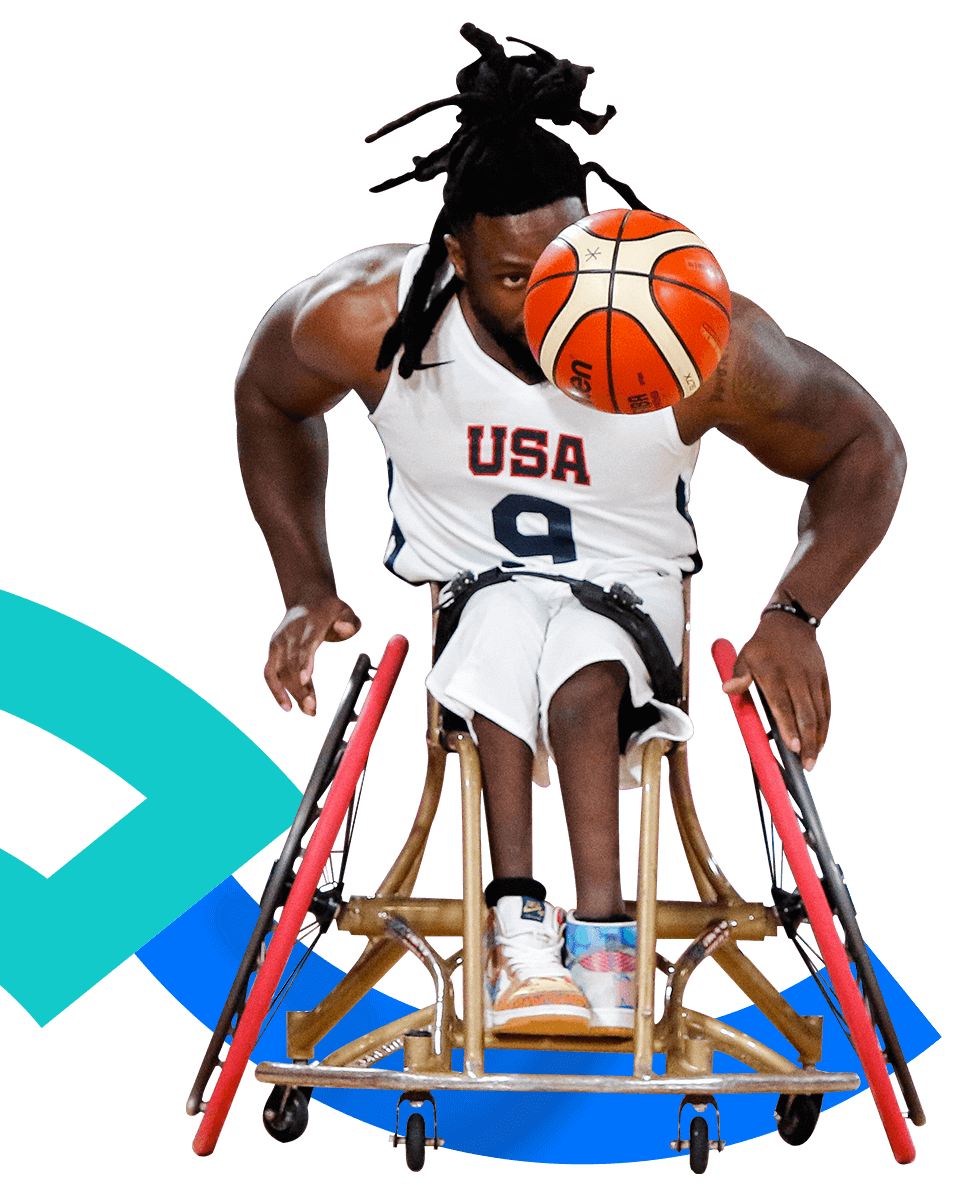 Qualification is an international regulation for the practice of wheelchair basketball that harmonizes the different levels of impairment of the players.

In this discipline, all teams competing above a recreational level use the ranking system to assess the functional abilities of the players on a 1.0 to 4.5 point scale.

Competitions restrict the number of points allowed. The five players of each team, during the game, cannot exceed a total of 14 points.

Wheelchair basketball appeared shortly after World War II to help in the rehabilitation of wounded soldiers. Its beauty, strength and speed made it a sport with many practitioners and spectators. It is estimated that, around the world, there are 100,000 people who play wheelchair basketball, either recreationally or in high performance.

The competition has been held since the first edition of the Paralympic Games at Rome 1960. As for the Parapan American Games, wheelchair basketball has also been held since its first edition at Mexico City 1999. The historical medal table is led by the United States, with four gold medals in both categories (men's and women's).

Wheelchair crashes and rollovers are very common in this sport. Wheelchair basketball is played with 12 players per team (five on court and seven substitutes).

The discipline is ruled by the FIBA, only with modifications for the use of the wheelchair. The ball, court and hoop are the same as Olympic basketball.

In this competition you will see very fast players on the court passing the ball and dribbling to introduce it into the opponent's hoop. The team with the most points scored at the end of the game wins. In the event of a tie, five-minute overtime is played until there is a winning team.

Regarding the score, one point is earned for a shot scored after a free throw, two for the basket scored in front of the three-point line and triples if the score is behind the respective line.

The sports wheelchair is different from the clinic. It is designed to have greater stability, speed and agility.

How many players participate in wheelchair basketball?

In total, 12 per team (five on court and seven substitutes). 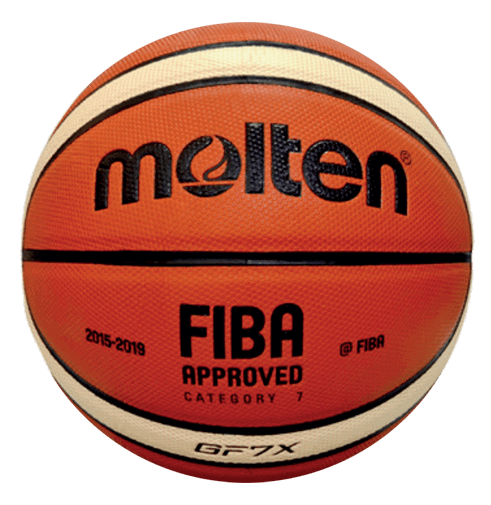 Juan Pablo Escobar, a wheelchair basketball player and Colombian national team player, lives in Chile, in the Abraham Lincoln village in the Maipu district. With his team, he had the opportunity to participate at the Tokyo 2020 Paralympic Games. The 20-year-old has also participated at Teleton, an institution that has allowed him to practice sports and play for Alpos, a team that has already won several national championships. It is said that Escobar is the great Colombian promise of wheelchair basketball, being selected for the youth and adult national team. Without a doubt, we will see him at Santiago 2023.