THE SOCCER GROUPS FOR THE OLYMPIC TOURNAMENT ARE DEFINED

Brazil and Germany, the finalists of the Rio 2016 Olympic Games, were placed in the D group of the Tokyo 2020 soccer tournament after the results of the draw made in FIFA’s headquarters in Zurich. The gold and silver medalists will face each other in the first phase of a group completed by Ivory Coast and Saudi Arabia.

The Men’s teams, where four representatives of Panam Sports are competing (Argentina, Honduras, Mexico and Brazil), are grouped as follows:

The groups for the women’s teams were also defined. A complicated draw for Chile, who will face the Japanese home team and the powerful Canadian team in the E group, with Great Britain completing the fixtures. The Chilean team players, who classified for the first time to the Olympic Event, will debut on July 21st facing Great Britain, in the city of Sapporo.

Thus, the women’s teams are grouped as follows, also including 4 representatives from Panam Sports: Canada, USA, Brazil and Chile: 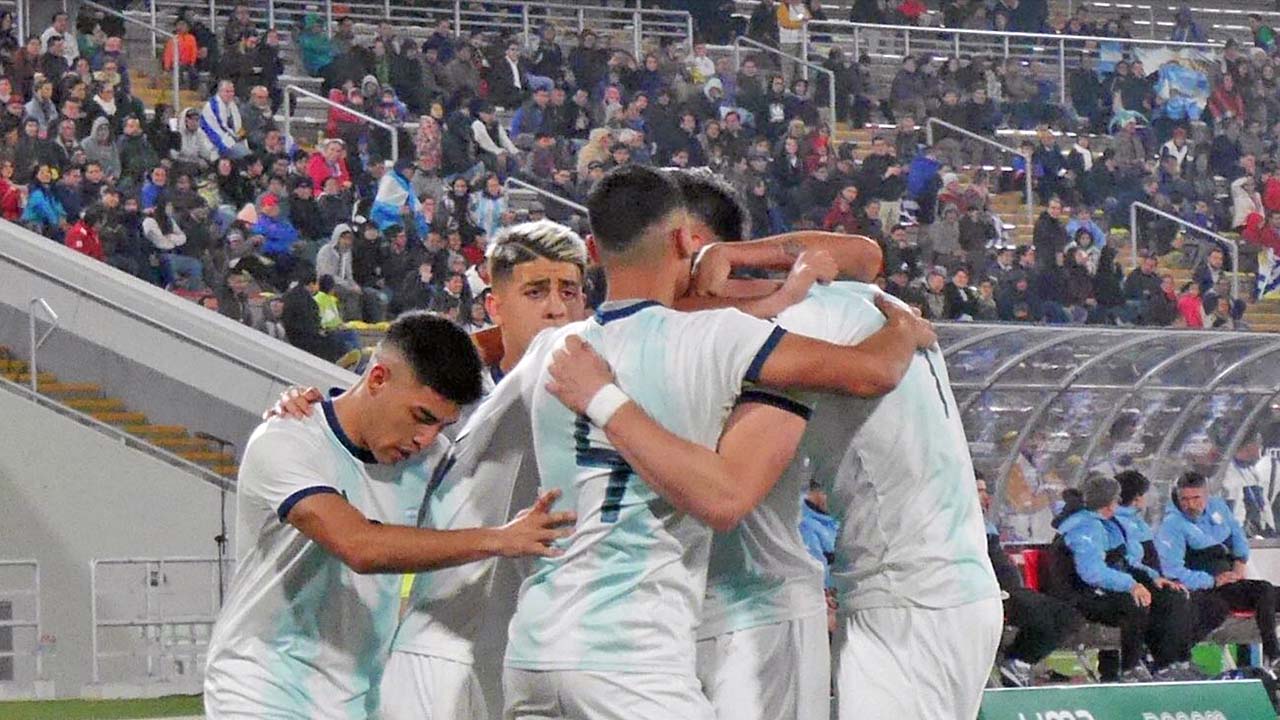