The Women’s Soccer National Team defeated Cameroon in the playoffs for Tokyo 2020 and will be the first women’s collective sport to represent Team Chile in an Olympic Games.

The team directed by José Letelier tied 0-0 with the “Lionesses” and thanks to the 2-1 in the first leg they qualified for the rings event, putting an end to the drought of collective sports from our country that first set in Sydney 2000, where the Men’s Soccer National Team got the bronze medal.

“Without a doubt this is a historical event that makes us very happy. Not only due to the fact that it’s the first women’s team to represent Chile in an Olympic Games, but also because we know that this generation of soccer players has made history in the last few years and today, they add up another milestone. Qualify as a collective sport to an Olympic Games is very complex, we need to treasure this achievement in all its dimension”, mentioned the President of the Chilean Olympic Committee, Miguel Ángel Mujica. 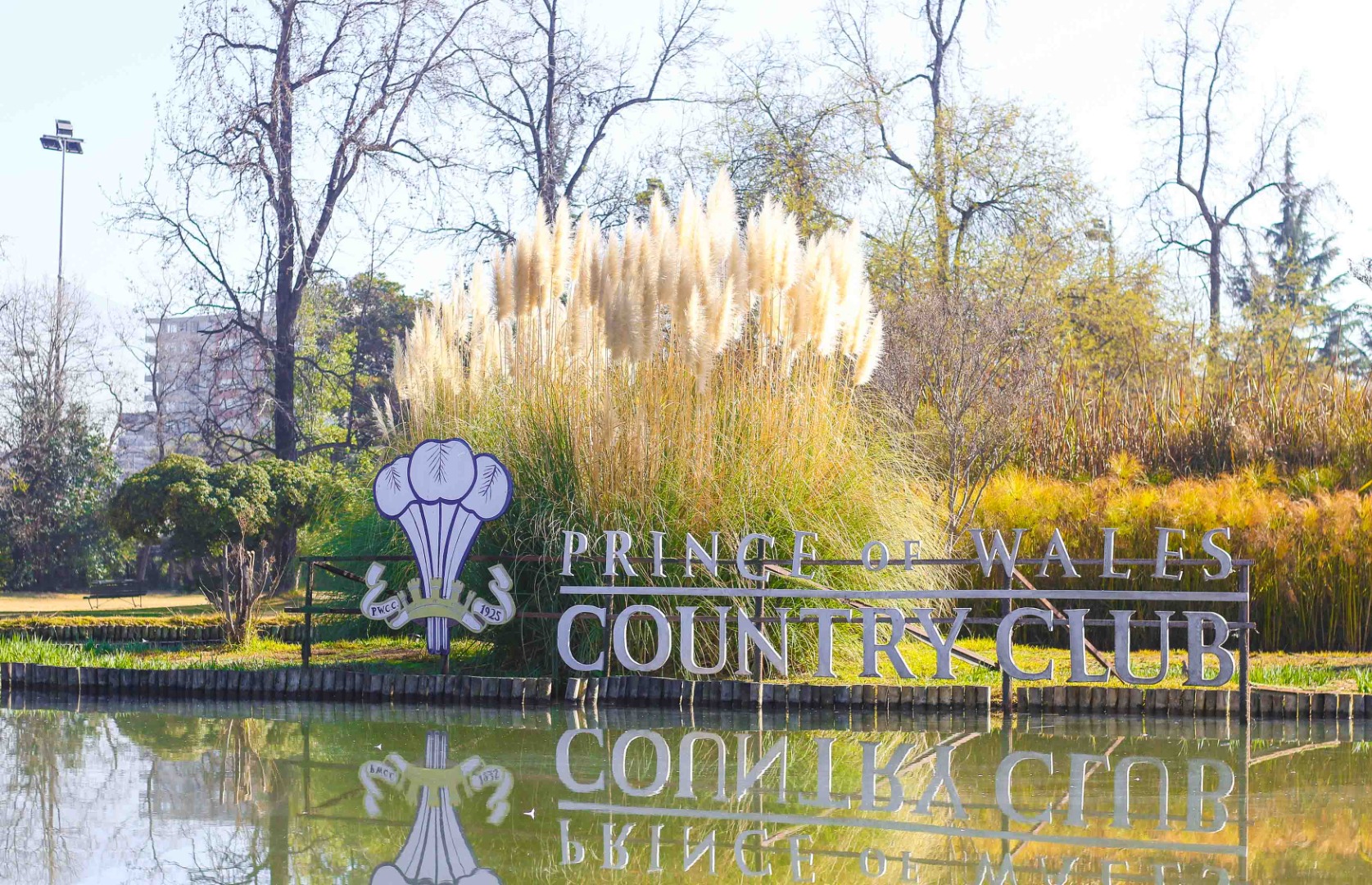