The prominent PGA golfer visited the Chilean Olympic Committee (COCH). He spoke of his desire to be in Tokyo 2020 and then represent Chile in Santiago2023.

Just before traveling to the United States again to rejoin the PGA tour, he confirmed his firm commitment to Chile during a visit he made to the COCH offices. The Olympic ranking for the classification closes in June, although with his performance Joaquín is already in the exclusive group.

"What I am going to like the most is living with other athletes, staying at the Village, eating with all the athletes of Team Chile," said Joaquín, who by ranking already has his place assured in the appointment of the five rings. "It will be entertaining since I will also be able to watch other sports, see my fellow countrymen compete and be able to support them," Joaquín continued.

Just as representing Chile in the Olympic Games is a great dream for the golfer, he is also expected to be one of the world-class figures who will compete in Santiago 2023. Indeed, the Chilean is today among the 30 best golfers in the world (28), at 21 years old. He already has a PGA title and this 2021 he has twice finished in second place in tournaments. After becoming number one in the amateur world, his move to the professional league meant an explosive rise in the world stage, obtaining his first trophy in September 2019, just a year after entering the PGA.

Joaquín Niemann is undoubtedly one of the members of Team Chile that should attract a large audience for Santiago 2023. 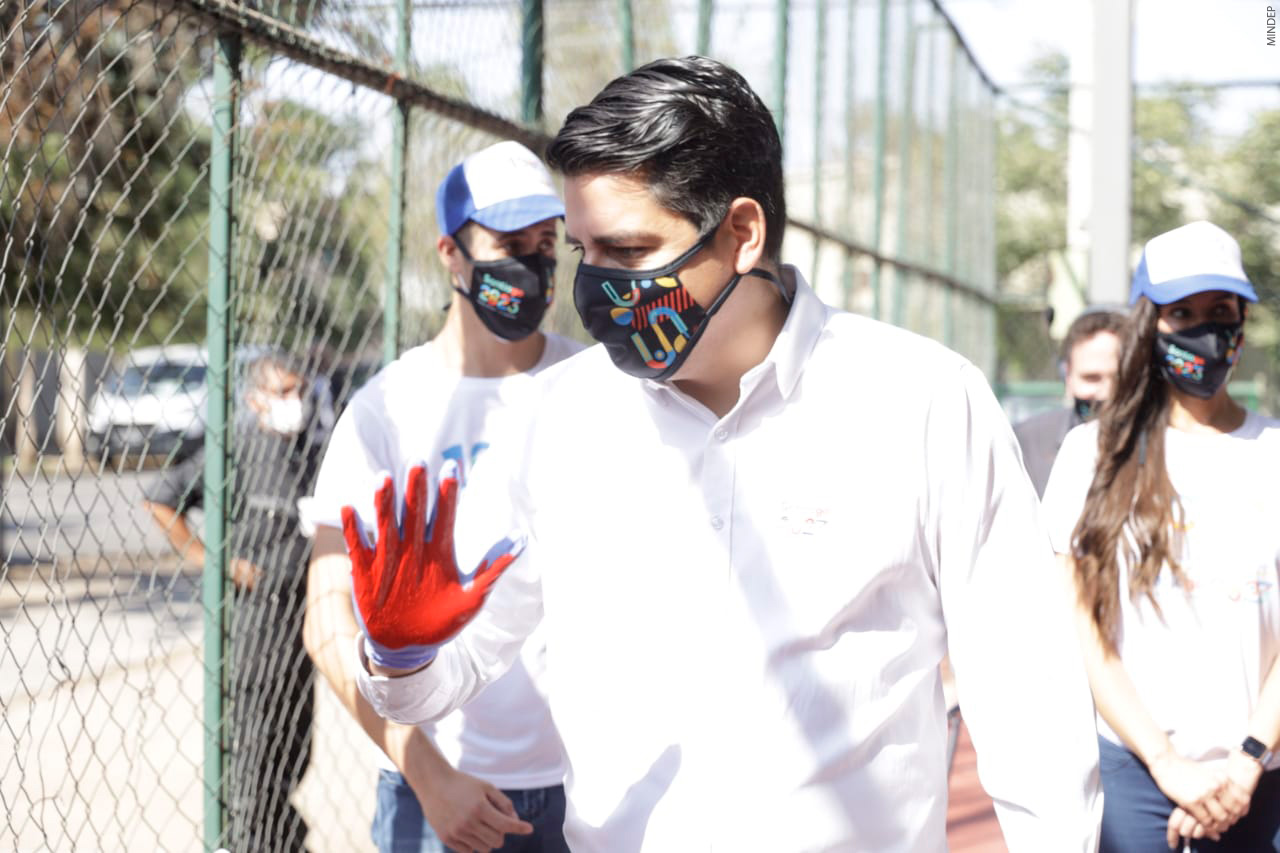