María Jose Moya: "We are going to enjoy and deliver the best of ourselves in Santiago 2023"

The speed skating athlete is one of the most outstanding sportswoman in our country and has managed to get on the podium of the Pan American Games in its last three editions.

After spending five months without competing or training, María José Moya returned to the skating rinks and showed that she continues with the high competitive level that she has been showing.

The Chilean athlete traveled to Portugal until December 2nd, to compete in Biosfera Skate Roller, a tournament in which she was crowned champion of the 100 meter lane.

Despite the fact that this was her only international competition so far this year, Moya is looking forward to the arrival of 2021 to face her future challenges, especially one of the most anticipated by her: the Pan American Games in Santiago 2023.

What are your goals for Santiago 2023?

The expectations are always to revalidate the previous medals. In Guadalajara 2011 I got a silver medal in the 300m Track Time Trial; in Toronto 2015 I got the bronze medal in the 200m Road; and in Lima 2019 the gold medal in the 300m Time Trial, so the idea is to get back on the podium and dream big for Santiago 2023.

What are your expectations of the event?

I am confident that it will be a wonderful event, because it is the first time in history that we are going to have the Pan American Games in Chile and we, the athletes, are going to enjoy it and we are going to give the best of ourselves in the event. Also, it is important to emphasize that Santiago 2023 is going to leave us a super important legacy at the country level, since on the one hand it is going to educate us about sports, which is what is lacking in Chile, and on the other it will leave us high enclosures level. In addition, the Games will leave us a Village, which will later contribute to the social part, since many families will have their own home with these social housing.

What do you think should not be missing in Santiago 2023?

The desire of all Chileans to participate and encourage athletes. That we fill the stadiums, so that they support us and get to know us. I also consider it important to start promoting Santiago 2023 now, so that Chileans know their best representatives of each discipline. On the other hand, we must encourage the volunteers, since they play a super important role in our image by participating side by side with the athletes. And obviously it is necessary to encourage the little ones with sport, so that after Santiago 2023 the legacies are passed on to the new generations, such as broadening sport at a social, country and cultural level.

What are Pepa Moya's next challenges?

At this moment we are always preparing with the goal of Santiago 2023, but in the short term we go year by year. All the planning for this 2020 is focused on next year, where we will have the Specific Pan American at the beginning and the World Championship in September. During the latter, we will have to dispute the qualification for the World Games, an equivalent of the Olympic Games for non-Olympic sports, which will be played in 2022 in the United States.

Thus, little by little, "Pepa" returns to the competitions and training, in order to face the goals of the coming years in the best possible way and show that the pandemic has not left great consequences in her sports performance. 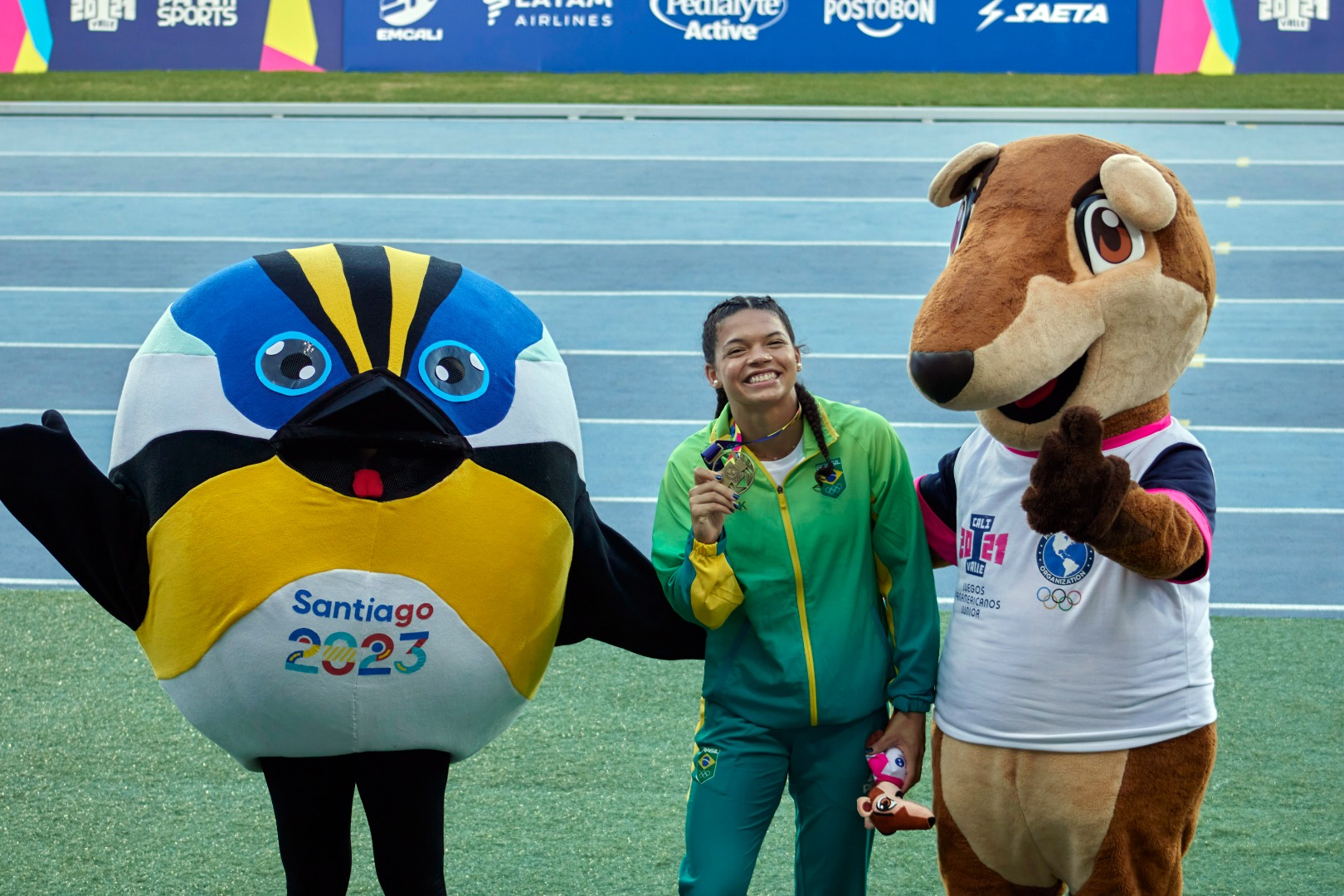 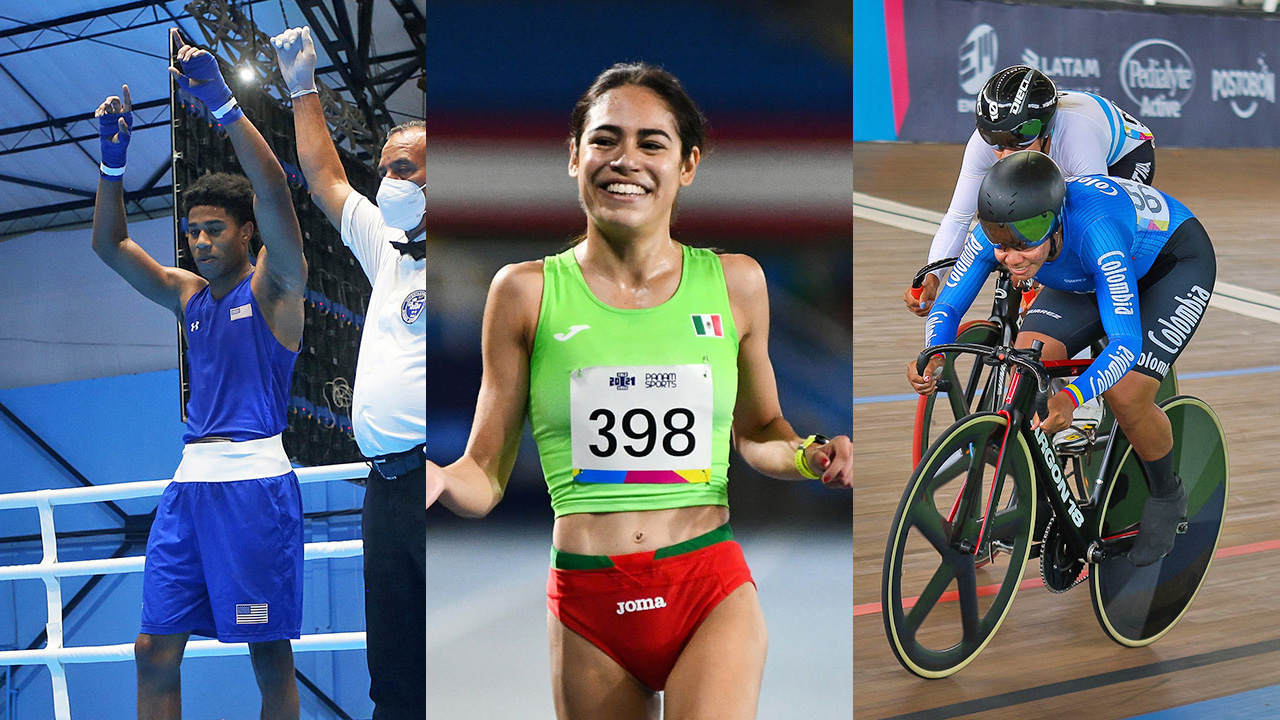 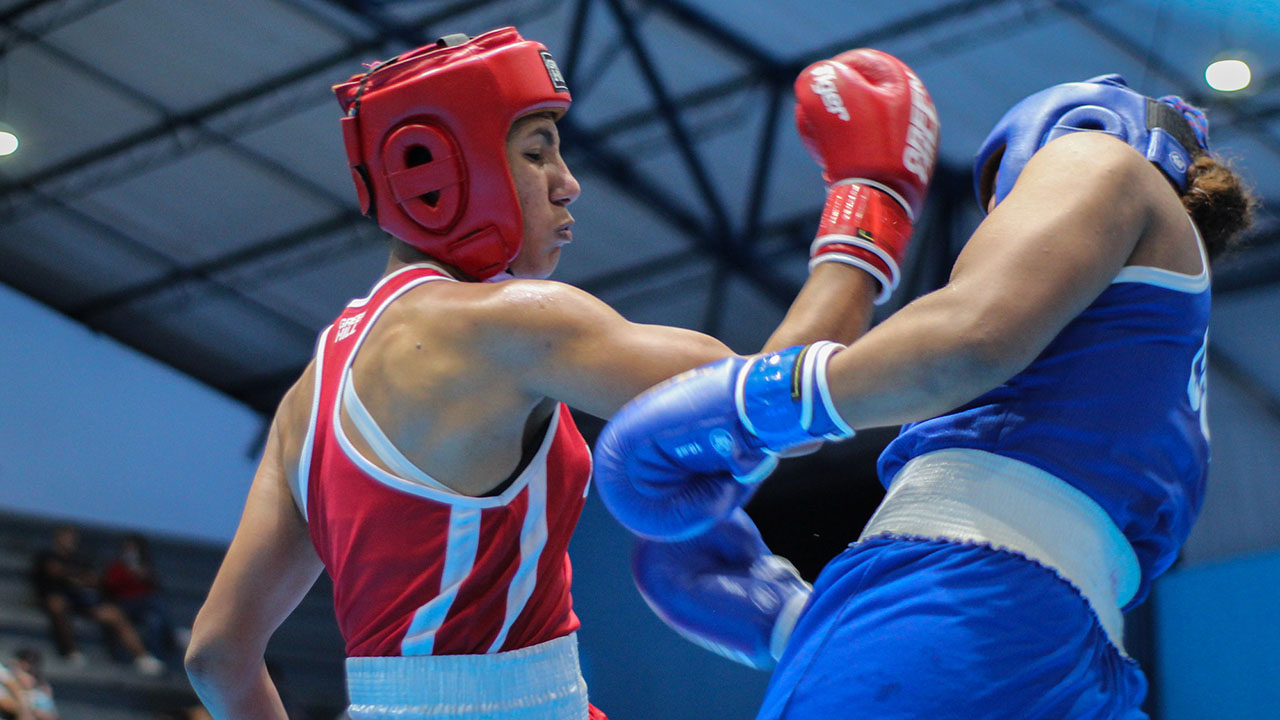