Through social media, the Venezuelan delegation celebrated the news. The announcement joins the achievements performed by Yulimar Rojas in Madrid, who almost reached her own record.

The athletes had an outstanding participation in the Cali-Valle 2021 I Junior Pan American Games and earned direct tickets to the largest multisport event in the Americas next year.

The judoka Willis García won the gold in Cali-Valle and will compete in the -66 kg category.  His last participation this year was in the Antalya Grand Slam, in Turkey.

Also participating in Judo, Fabiola Díaz has qualified and will compete in the -52 kg category.  The 17-year-old athlete from Carabobo won the gold medal in Cali-Valle 2021 and finished amongst the top eight in the Olbia Junior World Championship (Italy).

The wrestling spot is open to any athlete from Venezuela within the 62 kg category.

The news joins the achievements of the Venezuelan Athlete Yulimar Rojas in Madrid, who is a Pan American, Olympic and World Champion.  With a 15,41 m jump, she fell two centimetres short from her own world record on roofed track.

In Lima 2019, the athlete won the gold in triple jump and her participation is highly expected in the Santiago 2023 Pan American Games, to be held between October 20th through November 5th.  The event will gather in Santiago over 8.000 athletes from 57 disciplines belonging to the 41 countries grouped under Panam Sports. 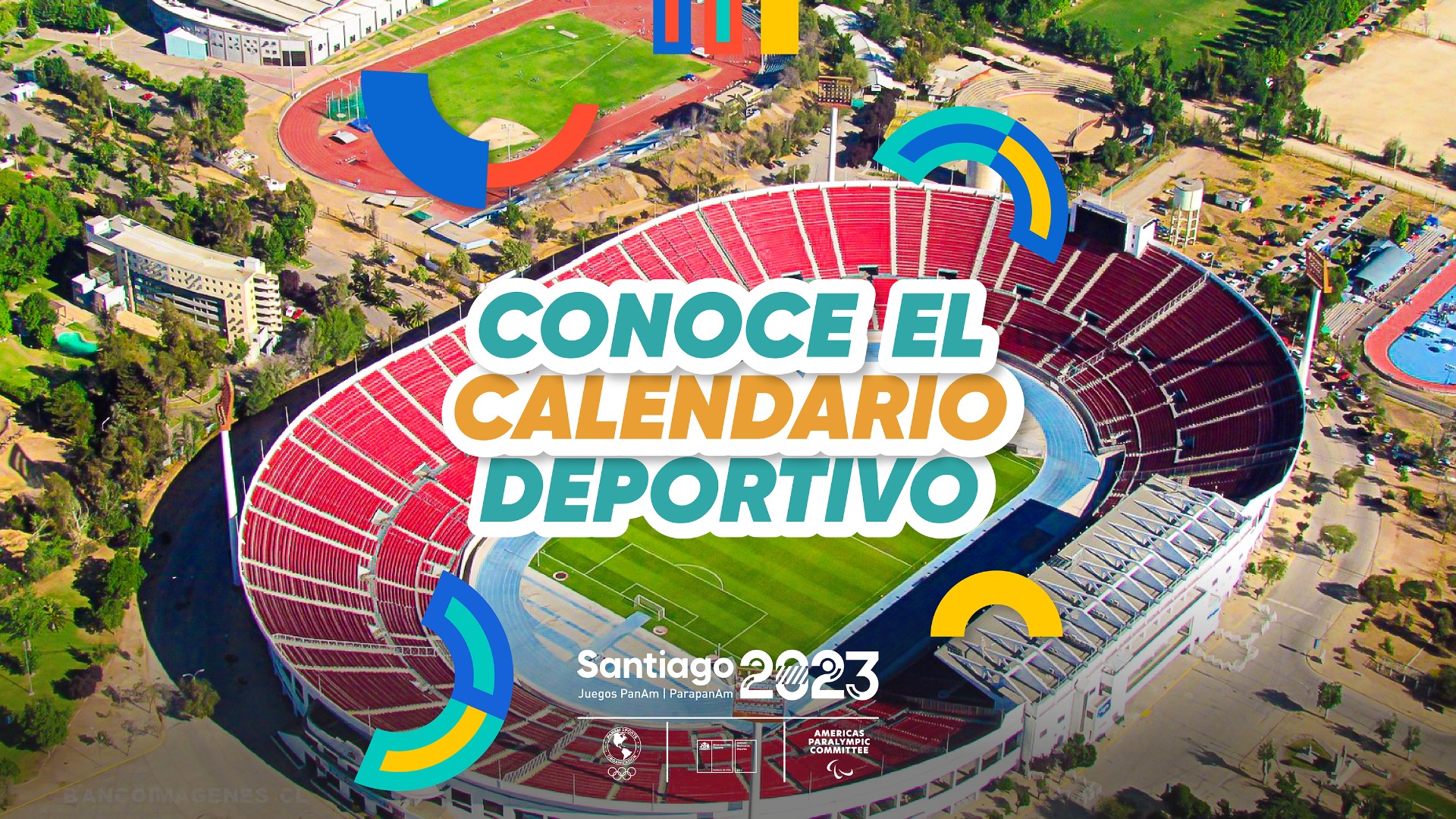 Get to know the Santiago 2023 Sport Calendar 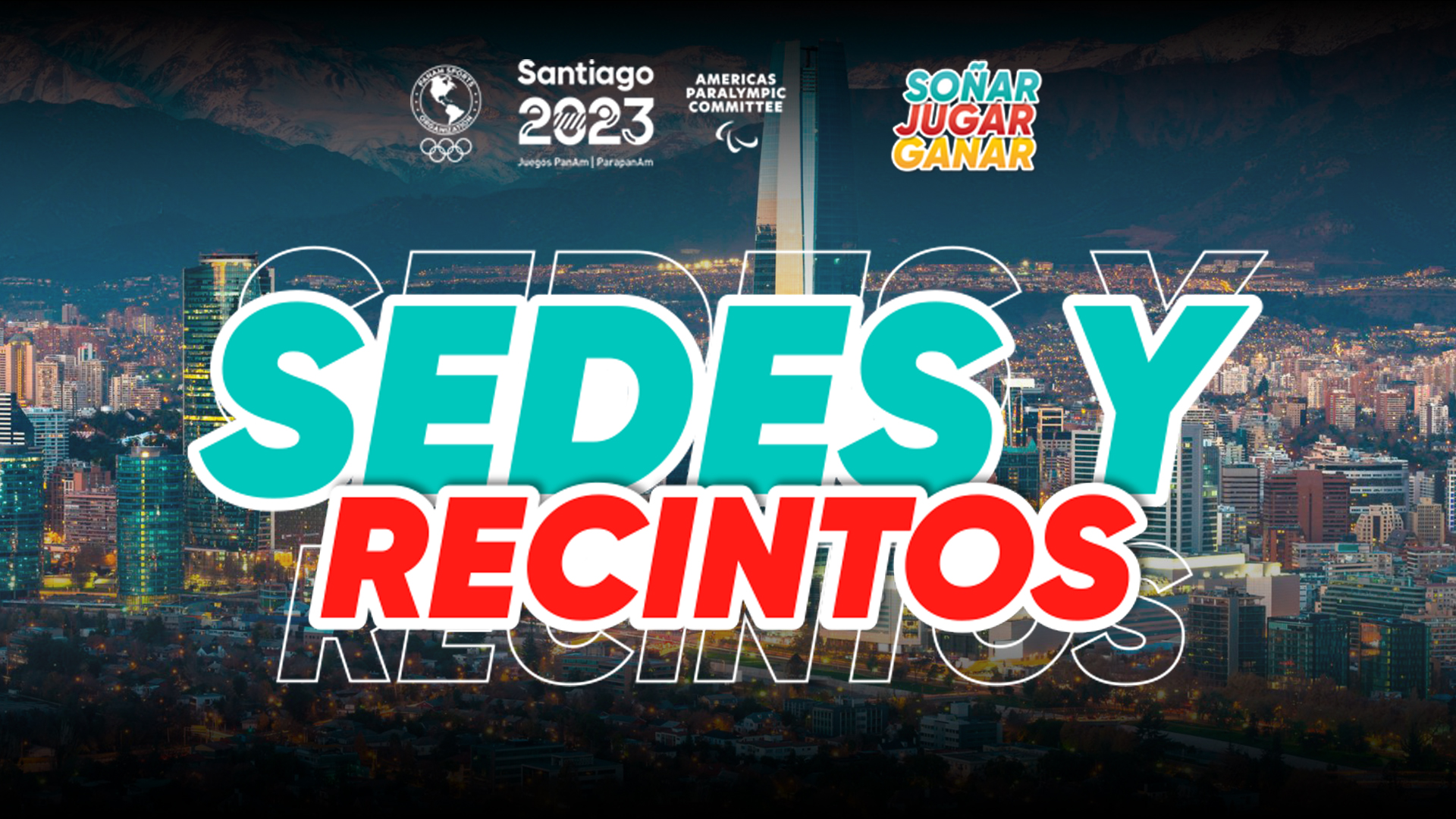