Twenty-three female athletes. Twenty-three topics. From today and for 23 days we will post phrases from outstanding female athletes and Para athletes that have raised issues about the participation of women in the activity. This content ranges from discrimination to successes. This action will be shared on social media during March.

Monday, March 7th, 2022 | Santiago 2023 joins and offers a digital space to commemorate International Women’s Day, where 23 slides will be posted with phrases said by female athletes from all over the Americas.  Each one of them will correspond to one of the 23 topics to discuss.  It will be from today, March 8th, and for 23 consecutive days where we will post phrases from outstanding female athletes and Para athletes.

Celebrating this day, being an important date throughout the world, implies remembering the demands from the half of the 19th century in women’s lives.  With no right to vote nor education, better life and salary conditions were demanded by women fighting for equality.

On March 8th we remember the history of 129 women that were burned to death inside a New York factory, due to a fire breaking out.  At that moment, the workers were denouncing the deplorable working conditions they had.  As years went by, in 1945 the United Nations was formed to promote international cooperation after the destruction World War II left, and the Charter of the multilateral organization is the first international agreement to state gender equality.

The Santiago 2023 Pan American Games will be held from October 20th through November 5th.  The event will gather in Santiago over 8.000 athletes from 57 disciplines belonging to the 41 countries grouped under Panam Sports. As at Lima 2019, there will be a large participation from women, and it is expected that these Games become the one with the most parity in history.  It is worth mentioning that rhythmic gymnastics and artistic swimming are the only two disciplines from the programme to be exclusively women’s. 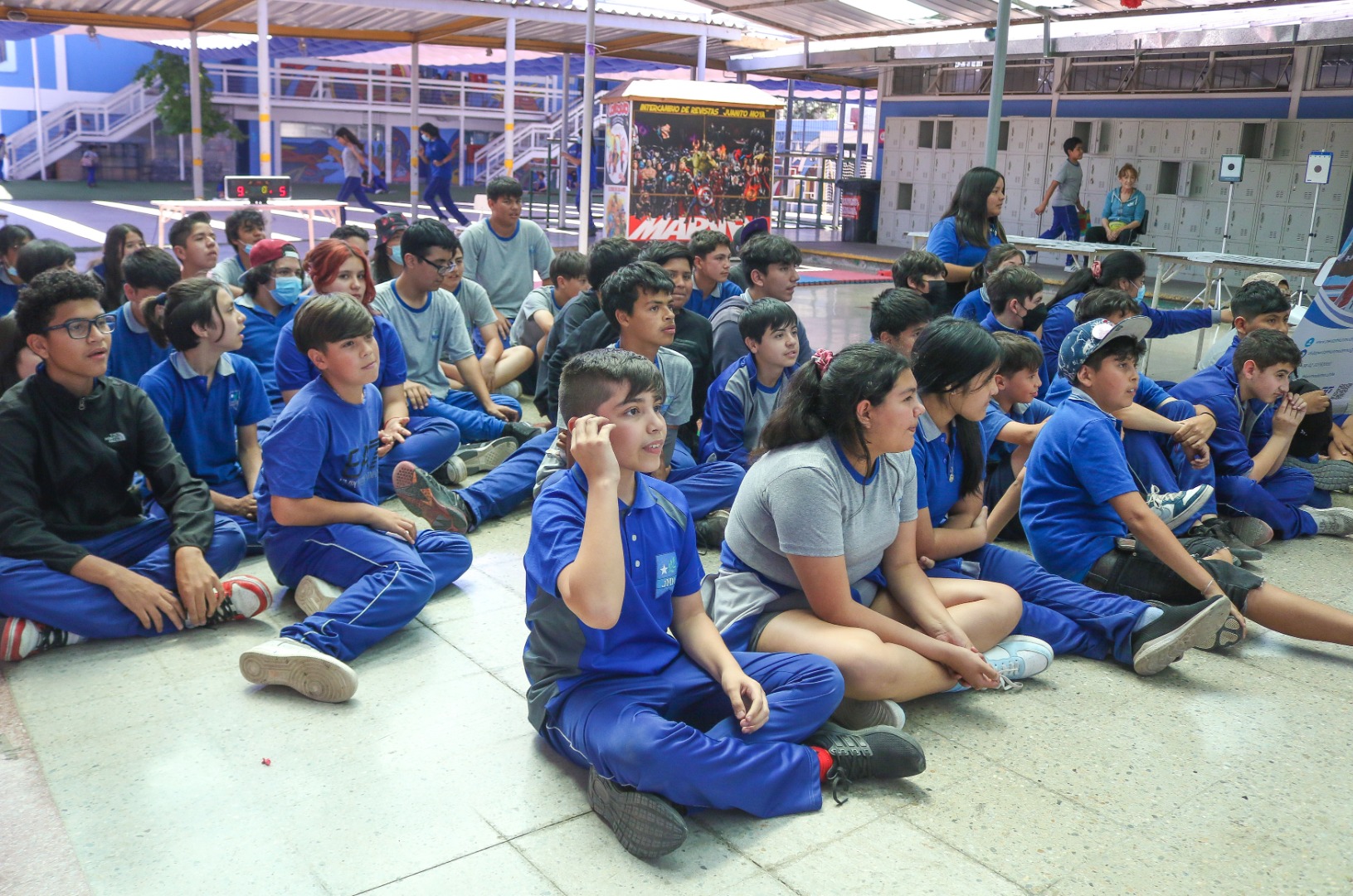 The importance of the post-Santiago 2023 legacy: Learn about our education program! 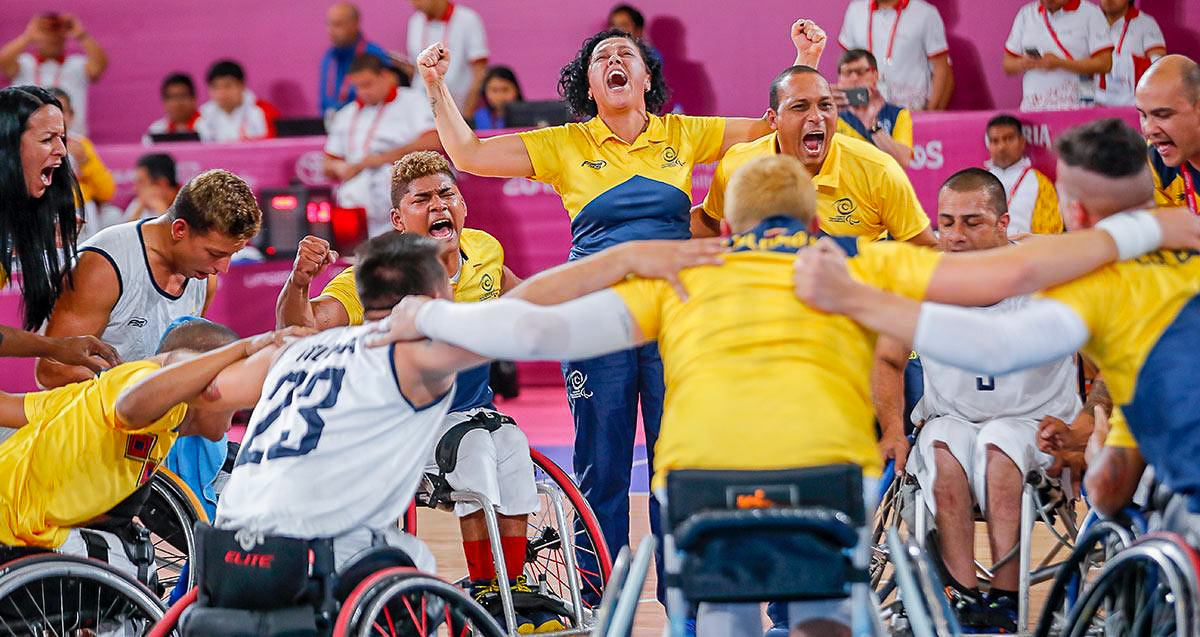 Only one year left for the Pan American Games!